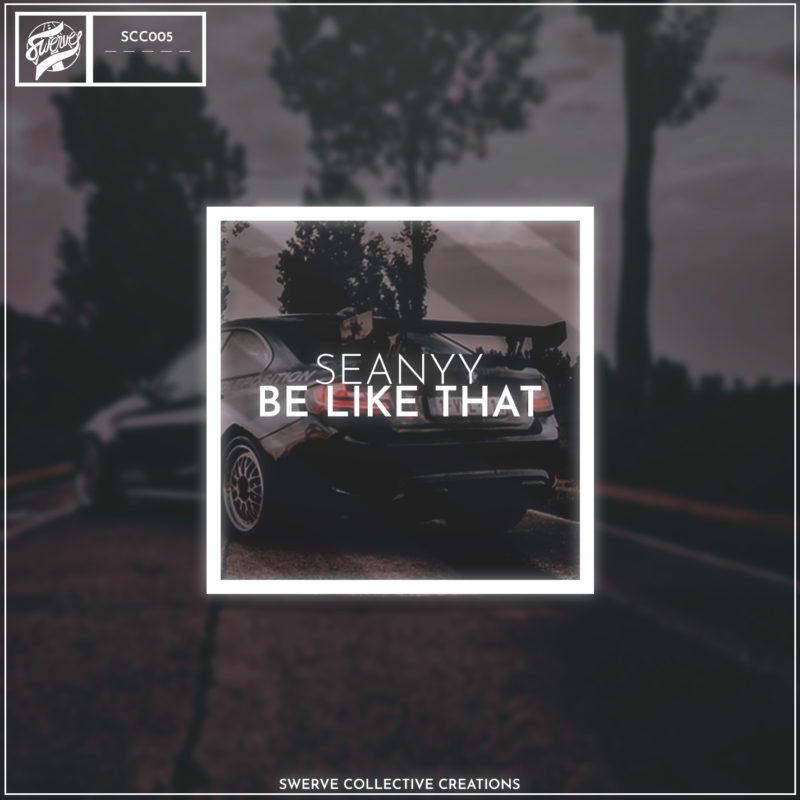 Sean Danielczyk, aka, Seanyy, now releases an upbeat electronic single that hits the nail on the head.

“Be Like That,” an instrumental start to finish, tackles the personality and entertainment value arena of the track with color and craft. The single all-around slaps as it delivers energy and plenty of aesthetics for both a future house base and a wider dance audience to enjoy.

Influenced by the early 2010 dubstep days all the way to the sounds of Brooks, Retrovision, Lucas & Steve, and Don Diablo, Seanyy is able to tap into a multitude of music moments from his life to bring his own essence to the table via his released music. 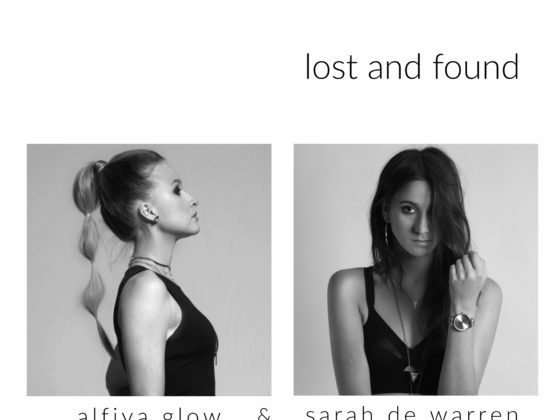 Interview: Alfiya Glow, following the release of “Lost and Found” 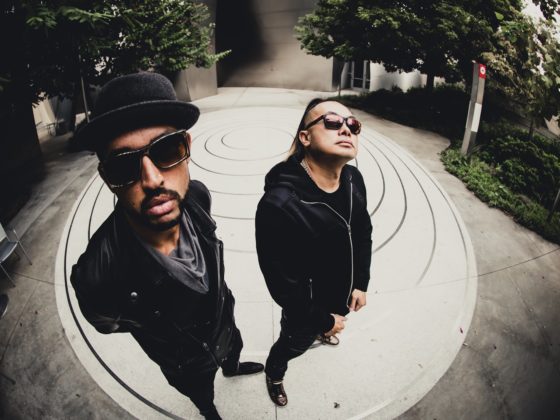