Known for his deeply emotional yet uplifting and magnetic sound design, BARRON is one of EDM’s fastest-rising artists. In just six months since his project’s debut, BARRON has already brought in over 125,000 streams and has been supported by top-tier playlists, such as Ultra Worldwide. As BARRON continues to release hit after hit, his most recent song “Home” was commended for being in the ‘Top 15 Indie Electronic Tracks’ by Magnetic Magazine.

Hailing from Nashville, Tennessee, BARRON has crafted his signature sound by fusing alternative, indie, electronic, minimal, and other genres. Fueled by his mission to inspire his listeners, BARRON’s music is an outlet for positivity and introspection. Praising BARRON’s sound, the reputable Music Crowns says, “combining lush soundscapes, intimate vocals, and heavenly production, Barron has arrived on the scene with a bang… perfect for listeners of artists such as ODESZA, Rüfüs Du Sol, and Shallou, who make up some of Barron’s most important sonic inspirations.”

Making even more of a name for himself, BARRON’s newest venture is his mesmerizing single, “Without You”. Sharing his process in creating the track, BARRON explains, “‘Without You’ is a track that starts out slow and somber with vocals that make you feel an emotion similar to that of when you are missing a friend or loved one. The track moves into a chorus that could be described as energetic and carefree, reminiscent of when you’ve reunited again with that person you’ve been missing. I’ve been excited to release this track to listeners for a while now. For the past few months I’ve slowly been honing in on what I want my sound to be as an artist and I felt this was the perfect track to portray where it’s heading to kick off the new year.” Overflowing with angelic vocals and soothing chord progressions, “Without You” is an electronic anthem that listeners can get completely lost in. 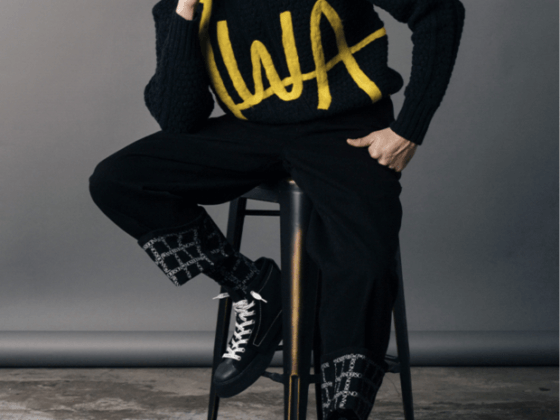 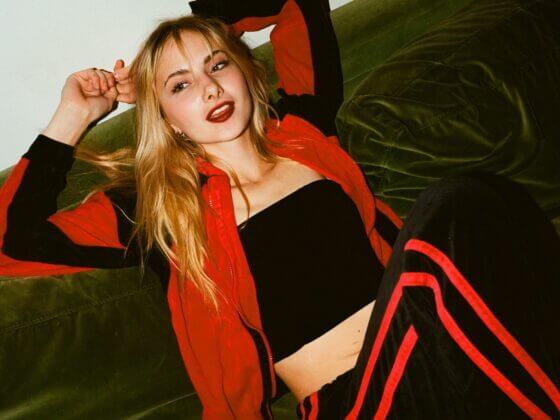