Aurelia (she/they) isn’t new to music, but she is making her breakthrough into the dance music scene. After their work with electronic artist Icarus Moth, the singer-songwriter-vocalist-producer-visual artist is here to debut with trap-infused “Wax.”

The song premiered on Halloween weekend due to its haunting nature, but Aurelia confesses the track is built upon personal life experiences. She says, “The song is very much about being stuck, and being desperate for affection, that stems from both a childhood sexual assault experience (personally) and from the rejection of my real character and sexuality. About constantly freezing your own progress for others’ comfort. The wax hardens around the formed character, in the same way, one gets ‘stuck’ in their own behaviors.”

She even ideated the conception for the eerie music video, which she stars in herself. (They also hired a fully female and LGBTQIA+ team, which is pretty badass.) “That was the idea behind the song and the video, that abusive behaviors can manifest and trap you. I was trapped and contorted into a real monster, someone I didn’t want to be, and involved myself in relationships that were completely destructive. It culminated, and in 2018 I was hospitalized and diagnosed with PTSD, CPTSD, depression, and was held for being extremely suicidal. I’m healing now, but not brand new. I wanted a video that encapsulated that time period, and I wanted the MV to be horror-esque, to demonstrate how I felt: monstrous. I wanted to talk about how suffocated I was via the abuses I endured, and the ways I tried to constrain myself,” they add.

Although the spooky holiday is meant for costumes, Aurelia takes off the mask to show survivors they’re not alone. And her story is an incredibly important one to share. Their impeccably raw and emotion-filled vocals perfectly depict the pain one goes through when they’re in a toxic relationship and feel there’s no way out.

But there’s light at the end of the tunnel and we’re so grateful Aurelia is here to share their story with us. Listen to “Wax” now and watch the music video below and find it on your preferred streaming service here. 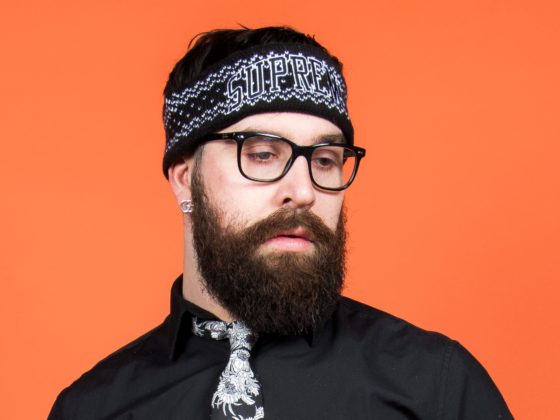 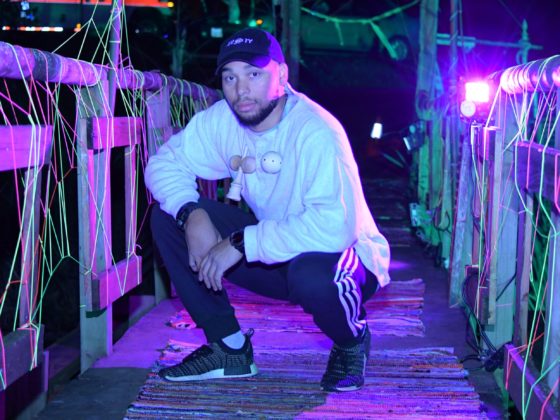 AN TY Shines Bright in ‘beam’