Filthy. Nasty. Grimy. Disgusting. Raw. Does reading these adjectives put a smile on your face? Good. Then you’re in the right place. If face melting bass is your vice, then you’re most likely familiar with one or all of these names : ATLiens, Dapp, and Mark The Beast. With a couple recent releases on Nest HQ and a slew of other underground releases, ATLiens is becoming a familiar household name for your friendly neighborhood bass head. One of their most recent bangers is titled Alchemy. Shortly after its release, there came a wonderfully jam-packed Alchemy remix EP. I want to highlight, compare & contrast 2 of my favorite. (There are 12 in total)

[soundcloud url=”https://api.soundcloud.com/tracks/335974841″ params=”auto_play=false&hide_related=false&show_comments=true&show_user=true&show_reposts=false&visual=true” width=”100%” height=”250″ iframe=”true” /] Contrary to the original, Dapp seems to have slowed down his remix just a touch. This, in my opinion, opens the door to bring in that oh so sweet wobbly, bounce feel. (Let the record show, I can’t sit still while its playing). He stays just about true to the original on the buildup. I noticed a few minor adjustments, but nothing that stands out like a sore thumb, making this remix almost incognito at first. Then it hits you on the drop, with custom sound fx and chopped vocals sprinkled and scattered thru out & all the while perfectly timed with the rhythm. It’s the type of sound to instantly make you gnarl your face into the look of just having smelled some nasty piss (which, for a true bass head, is a sure fire sign of some nastiness coming thru to my eardrums). He gives the listener a short break in-between drops, but keeps some of the dominant sounds we became familiar with in his first drop so as to not let the listener fall too far away. His second drop was my favorite. Its almost as tho he makes you wait for it for a second, but comes thru with an almost perfectly executed sound of what you were hoping for. The man does not disappoint. It seems that he may have some how turned the sound of an alarm (after some heavy distortion) into one of the key elements of the drop. Just listen to the damn thing and you’ll know what I mean. While the original is very smooth and not too abrupt, Dapp’s hard-hitting percussion and unique distorted synths bring the movement to the listener making it impossible to sit still (as mentioned earlier). What I personally loved about Dapp’s remix was his use of those velvety smooth 808s combined with a good snare snap and rapid fire hi hat. Now that, my readers, is much easier said than done. Today’s underground arena is flooded with people attempting to find the right combo of 808s, snares, and hi hats. But its not that often when someone can really find the right mixture. Well, I can safely say, that in my not so humble opinion, he nailed it. One thing that I was concerned about was altering the original elements too much beyond what could reasonably be considered a remix. I know most of our eardrums have been subjected to such examples in the past. I’m happy to say that this is not the case with Dapp’s remix. I feel he remained in the realm of reasonable and still stayed true to the original (which a purest such as myself greatly appreciates).

Y’all know who’s up next: Mark The Beast

[soundcloud url=”https://api.soundcloud.com/tracks/335974829″ params=”auto_play=false&hide_related=false&show_comments=true&show_user=true&show_reposts=false&visual=true” width=”100%” height=”250″ iframe=”true” /] From the sound of it, Mark also slowed his version down a bit form the original. Another thing my ears noted was the presence of noticeable distortion of some of the original elements (mainly the indiscernible vocal chant in the build up) and added a few sharper sounds, such as a clap, early on in the track. Mark really went to town on this initial build up. Cutting the first part of the build up off about 30seconds in, he hits you with the audio equivalent of getting static when you try to change the channels on grandma’s old-ass TV. Basically sounds like he’s saying; “nah fam, hold up, I got you.” He brings it back and kicks it into high gear for the second half of the build up. The Beast lives up to his name and just f*cking unleashes on your ear drums making you sit back and just go “DAMN” (think of Kendrick’s new album cover). His first drop is very high energy & complex. All the while complete with a solid & steady kick drum to keep the head banging flowing. Mark comes in later in the drop with a sort of distorted electro machine gun sound (as if everything else wasn’t enough already). It was hard at first for me not to just sit back and say; “my god there’s a lot going on here.” Of course after such audio onslaught, one needs a rest. He tones it down nicely in-between the drops, but ever so momentarily. His second drop is something I didn’t expect at first. The sound is reminiscent of some older DnB drops Ive heard. Despite the BPM, this is accomplished by adjusting the pattern of the kick drum, snare, and symbol. And don’t be mistaken! That distorted electro machine gun sound I mentioned? Oh yeah, it’s back, baby. Such a sound could easily be abused or used in the wrong way to become off putting to the listener. Alas, we need not worry when in the hands of The Beast. As crazy, hectic, erratic, and complex as this remix is, Mark The Beast comes thru and delivers a well made, fresh take on the contrast soft and subtle original track. Bottom line? Well, boil all this down and its simple, really. Each is awesome in its own right. Do you wanna throw up some trap arms, bounce, and thug it out? Or would you rather head bang in unison with sheer, erratic craziness until you gotta see a chiropractor? The choice is yours. 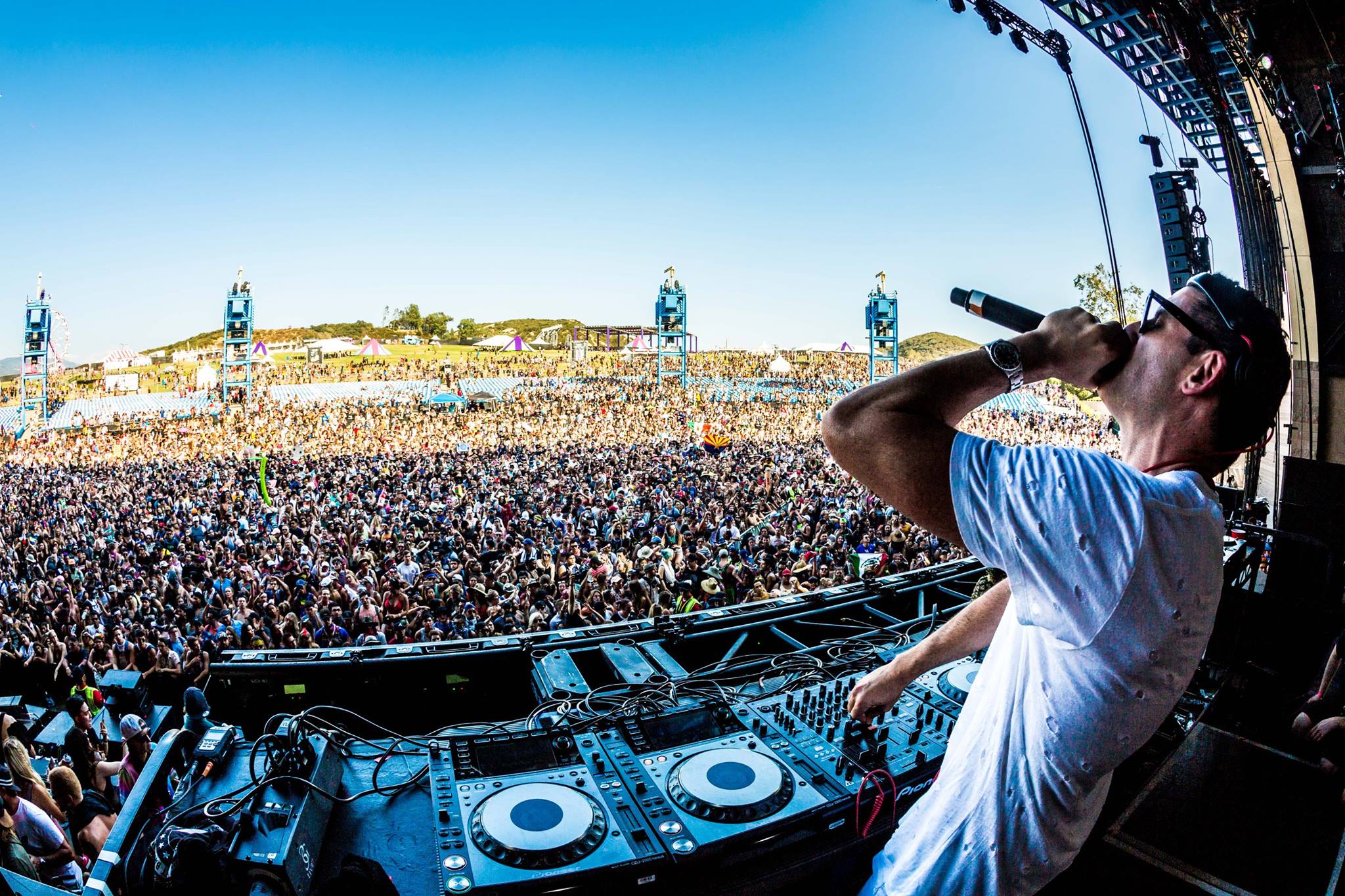 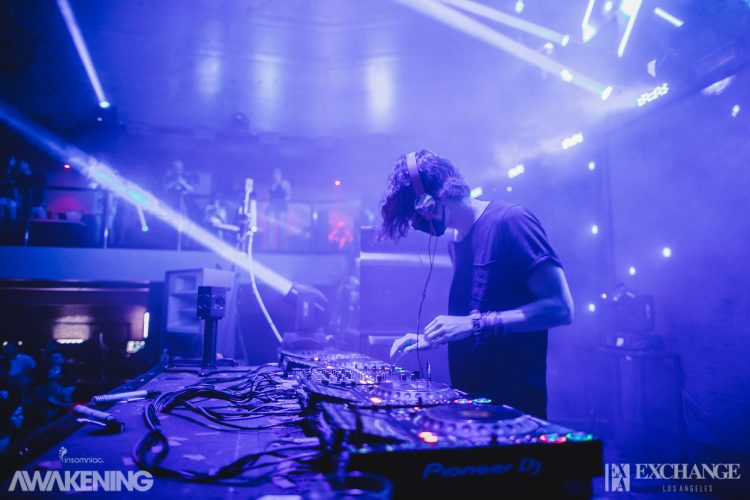 It Was Never About The Bass House – An Interview With Fawks