Absorption is slated for next weekend at Brooklyn’s The Paper Box, bringing together an ensemble of local artists and producers deeply rooted in NYC’s underground. Three stages will bump music from all ends of the electronic spectrum; everything from Psy-Trance to G-house is represented on the lineup. In today’s age of genre exclusive collectives and hive-minded scenes, Synapse Events have assembled a diverse sample of NYC’s underground talent. In fact, Absopstion’s undercard features one of the better selections of local producers we’ve seen this year.

Absorption has made an effort to bring together local innovators in some of electronic’s fastest growing scenes. Queen’s native SANiTY has been on the forefront of the local G-House movement. His recent compilation, ‘East Coast G-House‘, saw widespead success and even received praise from HARD Events founder Destructo. Brooklyn-based Nigma has a longstanding history of representing the local psytrance scene. Combining minimal and progressive elements to some of psy’s most obscure sounds, Nigma has long been echoing a vibe that is increasingly resonating on the festival circuit. Fellow local talent Dritto mixes sets as diverse as his own event lineups, and has shared the decks with multiple Absorption performers in the past.

Over a dozen underground artists and performers will accompany a headlining set by Chris Schweizer (Armada) in his NYC debut. Tickets to this Saturday’s event at The Paper Box are available here. 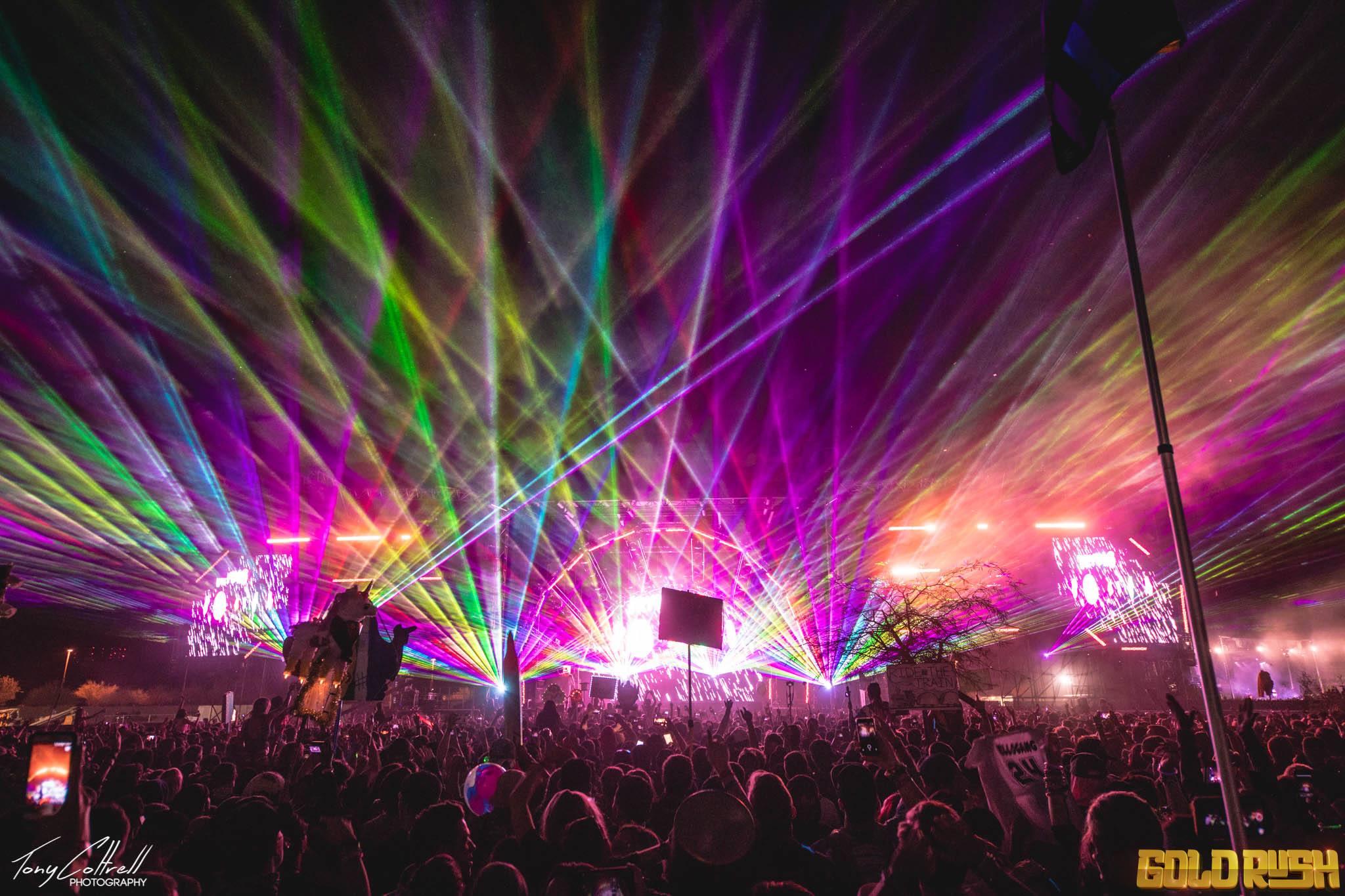 Striking Gold at the First Ever Goldrush Festival 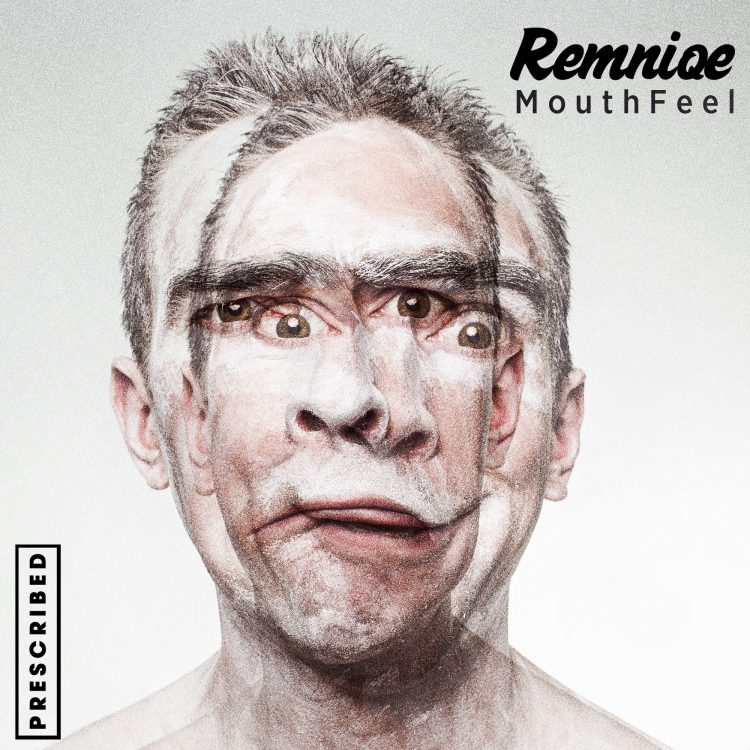 Remniqe brings the darkness with ‘MouthFeel’