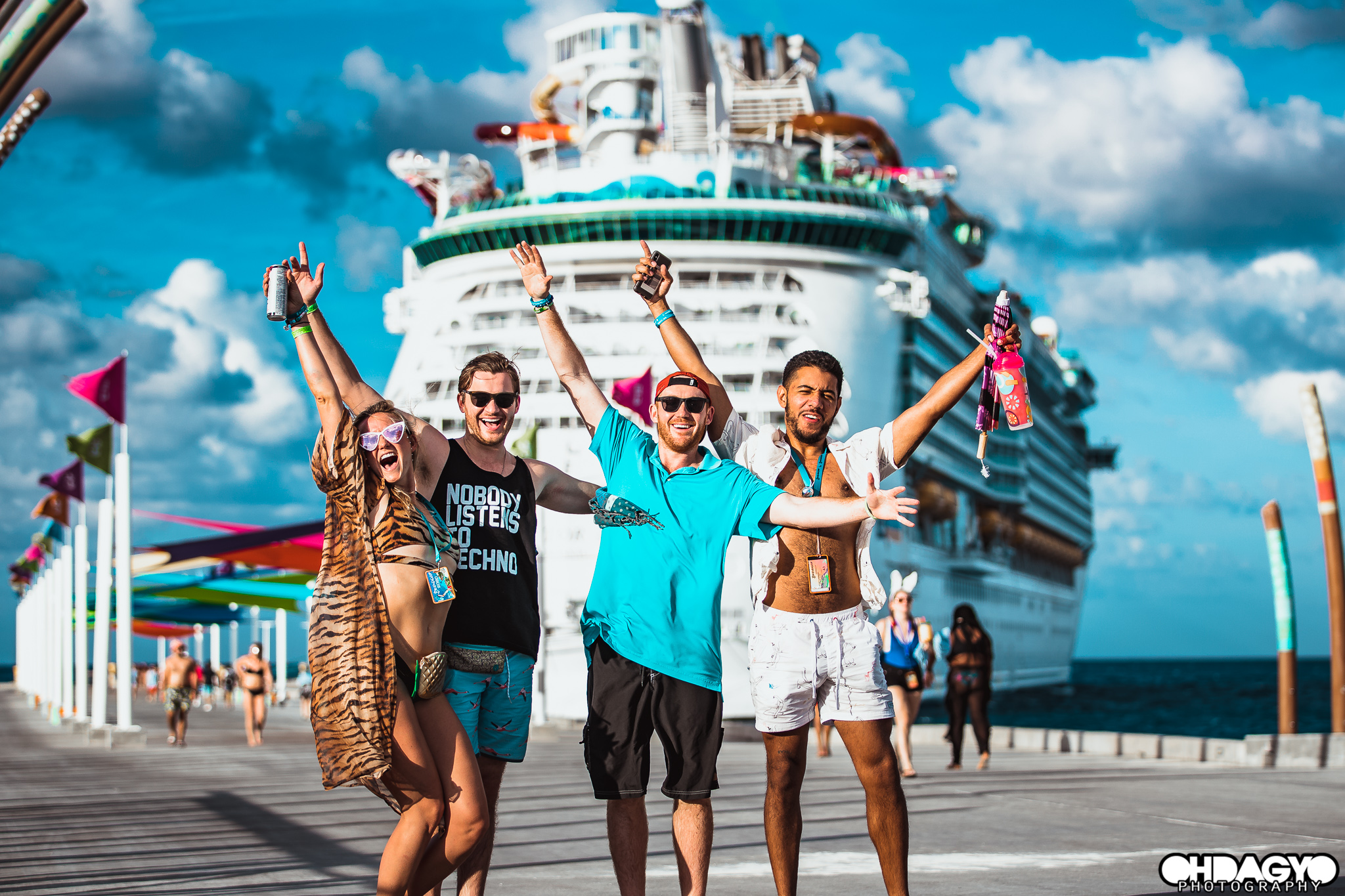 The FriendShip Cruise set sail for the second time this past January 6-10th and what an incredible experience it was. A new boat for us to explore, new activities, and PLENTY of “virgins” to sacrifice. This year, the private island of Coco Cay had a finished dock (hooray to no more tinders!) with two stages, an amazing waterpark, oasis, and swim-up bar.

Upon boarding the Navigator of the Seas, music from Rory Phillips was already bumping. But the true magic started when Troyboi gathered everyone on the pool deck for the sail-away set. Although the lineup was very house-heavy, there was an incredible representation of major bass artists that brought out the best of the wobble culture.

Esseks from New York bought the bass flames during his two sets, CharlestheFirst destroyed the promenade stage, and Eprom stretched sounds in ways that haven’t been heard before. Huxley Anne joined in on the fun with her signature bass drops and bass heads on board were fulfilled gleefully.  Space Jesus was bow down worthy and Griz gave us some unexpected feels during his last set on “Tropical Christmas” theme night, making everyone belt out the lyrics to Mariah Carey’s “All I want for Christmas is You” except replacing “Christmas” with “Friendship” – a truly wholesome moment.

House music highlights included Phlemetic Dogs and Volac, a B2B between Russians that never disappoints. UNIIQU3 brought her jersey club vibes hard and Destructo gave us the morning sermon of our dreams.

Renegades ruled the ship this year, running into one at every turn we took: Trap Breakfast, an 11-room balcony on the 6th floor, elevators, guest services, the pool deck, and of course, the most infamous renegades of all, Dial-A-DJ.

Island time was the best of times and the arcade was absolute silly nonsense. Opulent hot tubs were filled with laughter and bottles of bubbly. The images of the week are filled with so many smiles from everyone around that kept spirits up over the three days in the sun.

Non-musical performances by Dita Von Teese stood out as spectacular and the attendees got to perform in the infamous talent show where Santa wrote a special poem and won the grand Dial-A-DJ prize.

Thank you to Destructo and All My Friends for this incredible journey. We will see you next year! 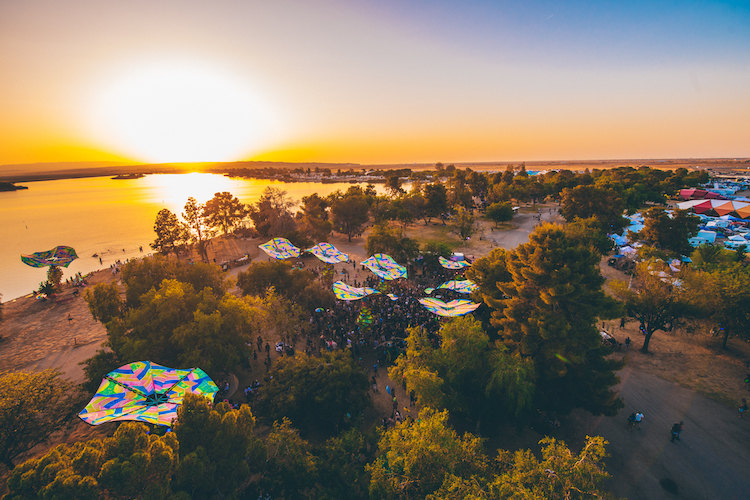 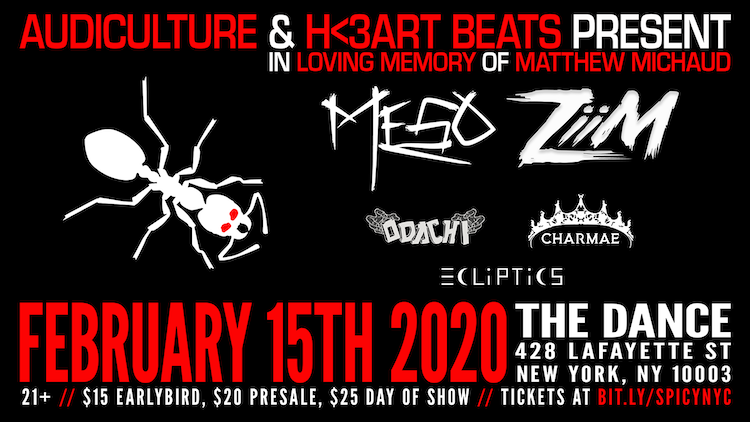 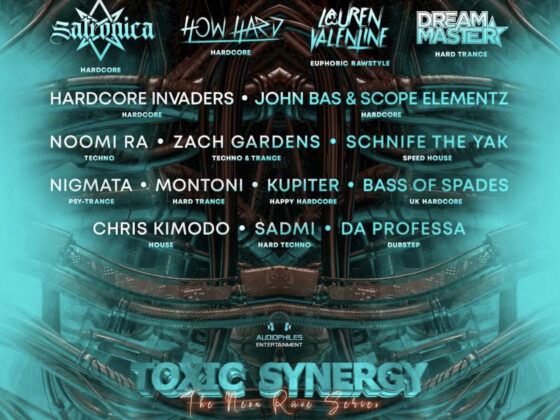