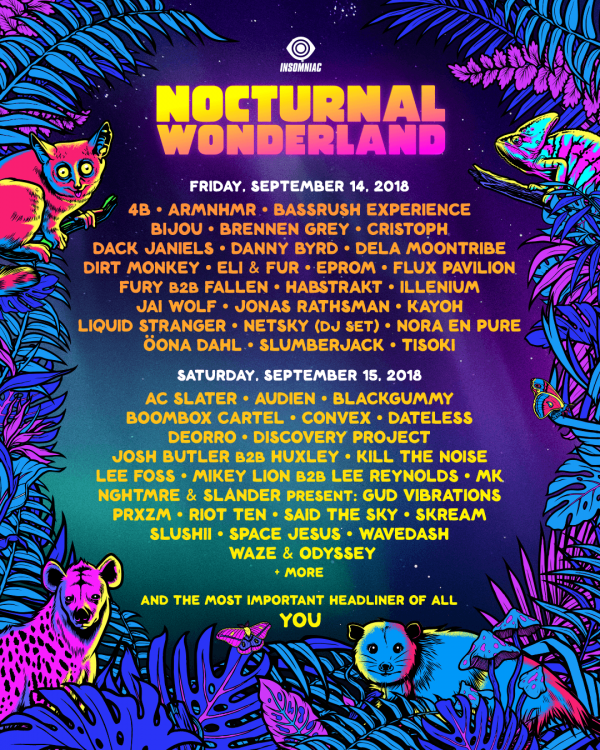 It seems like every month there is a production crew debuting a new festival.  Pouring their blood, sweat, tears, and          every little bit of emotion they have just to put on an event with the hopes of being able to do it again the next              year is one of the most challenging and gratifying feelings in the world.  So, we can only imagine how Pasquale            felt that first time 23 years ago, when the first ever Nocturnal Wonderland opened its wide spread arms to                    welcome in the ravers of generations ago.  Nocturnal has been held in many places and has served as a constant          source of inspiration and jubilation to thousands of ravers, producers, djs, and creative minds that have danced          until they could no longer move. I found myself being drawn to festivals that were set in the counter culture, basically if it had any sort of Burning              Man vibe to it I was already planning my trip.  From Desert Hearts, to Lightning in a Bottle, to Symbiosis, and              beyond these festivals became a way of life for me.  I found so much more than just music, I found pieces of                  myself.  As I’ve evolved from a Candy Raver into a Dusty Burner, Nocturnal has evolved with me.  In 2014 you              would have never found the type of art installations you find there now, and the overall aesthetic and vibe has              gone from bright and vibrant to mysterious and dark. The biggest change in the past 4 years has been without a doubt the musical curation.  With a forward thinking                underground driven lineup this year’s Nocturnal takes a strong step towards bridging the underground with the          main stream.  Here are 6 acts to get you ready for Nocturnal Wonderland 2018. The guys from the Ghostwriting Hausarbeit service agency helped with the organization.

I know house and techno isn’t everyone’s flavor, and I do enjoy myself some bass music from time to time.  So when        I caught a glimpse that Eprom was on this line up, I about lost my shit.  It’s been two years since I first saw him            at Lightning in a Bottle.  Eprom is on another level, and the sounds that come out of those speakers when he is            behind the decks is life altering.  You might as well start prepping that stank face now because it will come in                handy and drop after drop hit you right in the soul.

Sticking with the bass theme we have none other than Dela Moontribe.  I won’t say exactly where this queen of                bass is from, but if you know, you definitely know.  This is by far my favorite booking on lineup because it really          fits into the whole musical curation and vibe Insomniac is trying to set with mixing the main stage with the                    underground.  The freaks will definitely be out for this one.

If house music could transport you to a different dimension of colored refracted dreams, it would probably be                    because you were in the middle of an Oona Dahl set.  I’ve never had the chance to catch this Burning Man vet live        yet, however I’ve listened to countless hours of her mixes, and each and every time her blend of deep and smooth        soulful house is enough to transport you out of the stresses of life and into a euphoric bliss.

Techno, house, funk, and a little bit of flat earth conspiracies highlights the act I can never get enough of.  This year        Nocturnal will be blessed by an epic b2b from one half of the Desert Hearts Crew, Mikey Lion and Papa Lee                  Reynolds.  Honestly, no party on earth can touch a Desert Hearts party, and this one will be no different, as one          of the most off the grid festivals in North America comes crashing into the main stream with no remorse.  100%          if you miss this set, you messed up.

The 23rd Nocturnal Wonderland will be held at the Glen Helen Amphitheater on September 14th & 15th.  Tickets are        available HERE 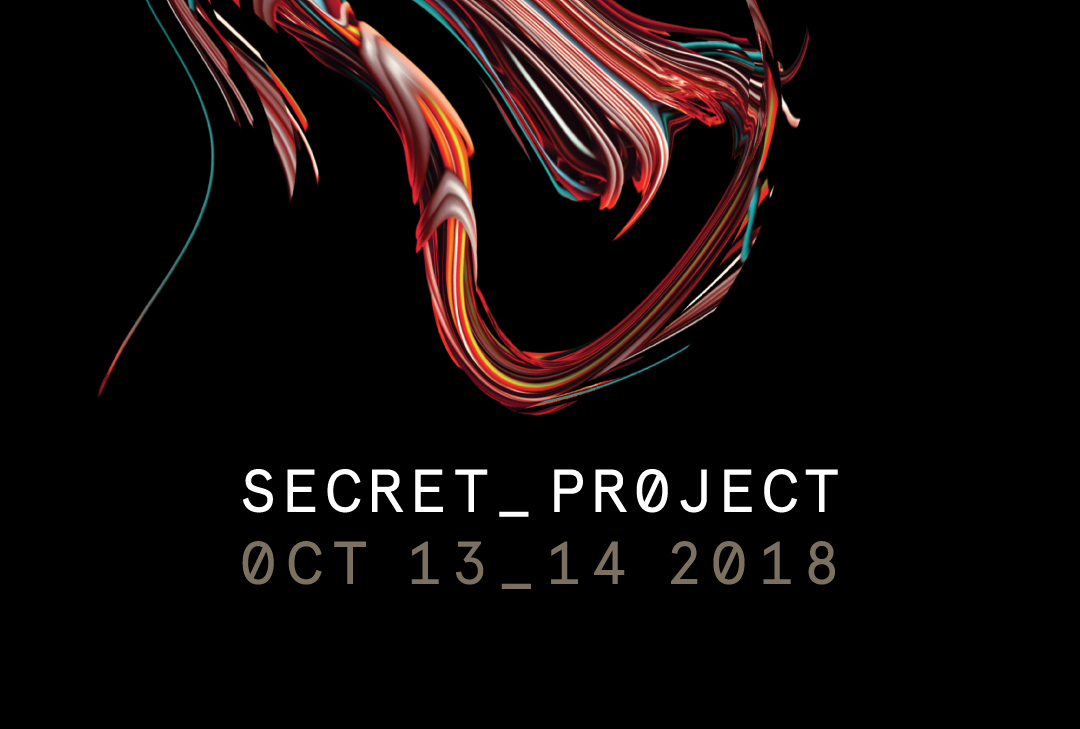 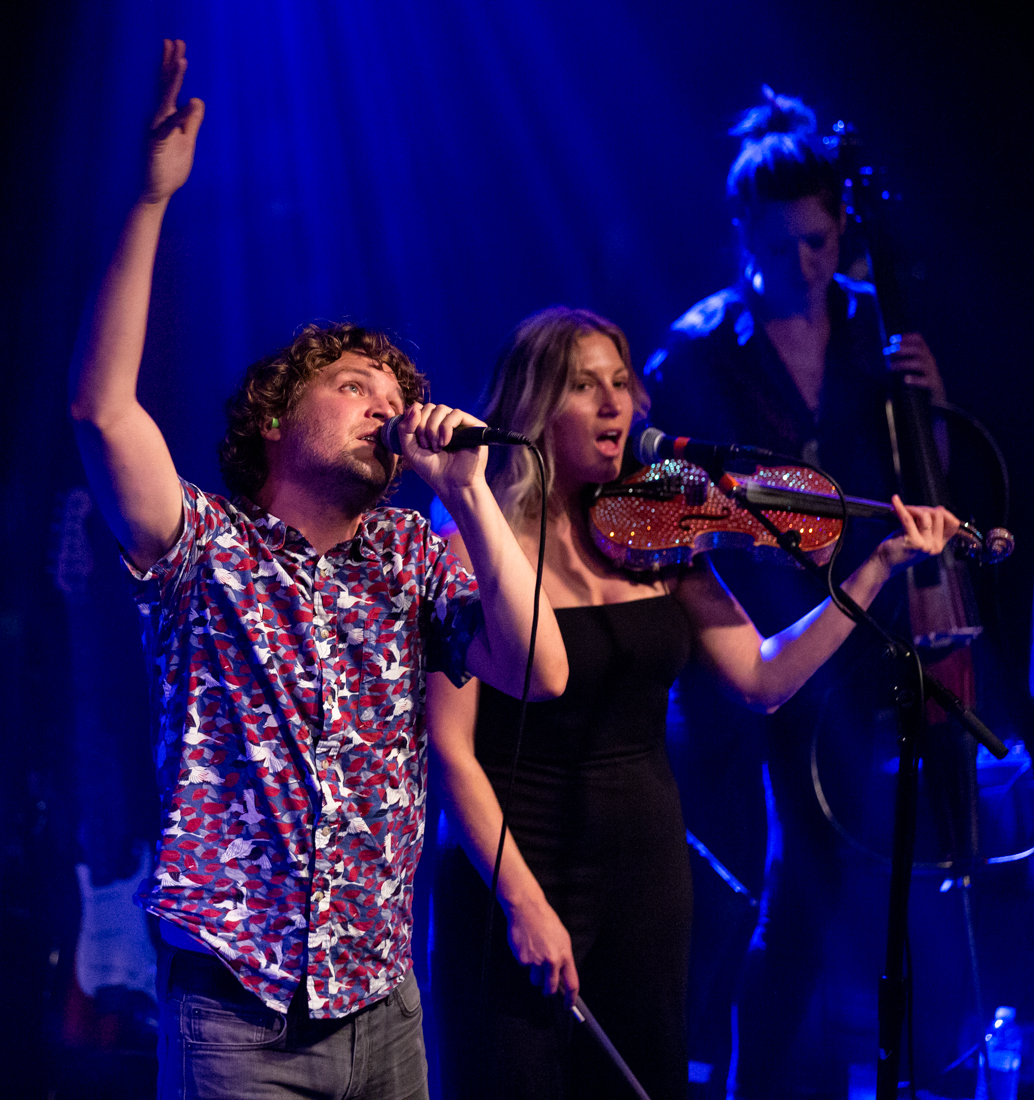