Maybe it was on purpose, or maybe it was an accident, but a group of friends took it way too personally when Kim Pham walked in front of them as they were taking a picture outside of The Crosby in Santa Ana, CA late Friday night. In a very short video of the vicious girl on girl attack, it shows what seem to be five people ganging up on the victim. Pham was hit multiple times and stomped to the ground. The attack left her brain dead and on life support.

One woman has been arrested in connection to Pham’s death. “People have come forward that have provided us with videos and have come in,” said a police officer in regards to the suspect. “And provided statements that have given detectives enough information to believe that this person was involved in at least the physical part of this altercation.” Authorities are still in search for the remaining suspects.

Pham, a 23 year old graduate from Chapman University, died on Tuesday January 21. As an aspiring TV personality, Pham’s life was full of accomplishments and dreams. One in particular was contributing to a collection of essays, one being titled “Pho for Life.” According to the executive director Mai Bui, he told LA Times that she was a big part of the project and even then helped him with a fundraiser for tsunami victims in Japan. She was also a staff member of Elite Daily. In Kim’s memory the site posted a quote from one of her recent pieces, “If you are forthright in your own heart’s honest intent to love, you have nothing to worry about. Be bold, go forward, and love like hell.”

As a female who enjoys clubbing and going out, I am appalled at the actions of ladies surrounding night life. A very promising young life was cut short simply because she walked in front of a photo which started an all-out brawl. Why are women today acting like animals? Enough is enough, and I hope this story can encourage other women to stop with the catty, trashy behavior.

Gianna lives in the sunny town of Miami Beach doing consumer affairs social media management for The Clorox Company. In her down time you'll find her on boats, long boarding, or binge watching Netflix. With her BS in Marketing from Johnson & Wales University, she employs a dynamic writing style meant to grab your attention and question your morals. 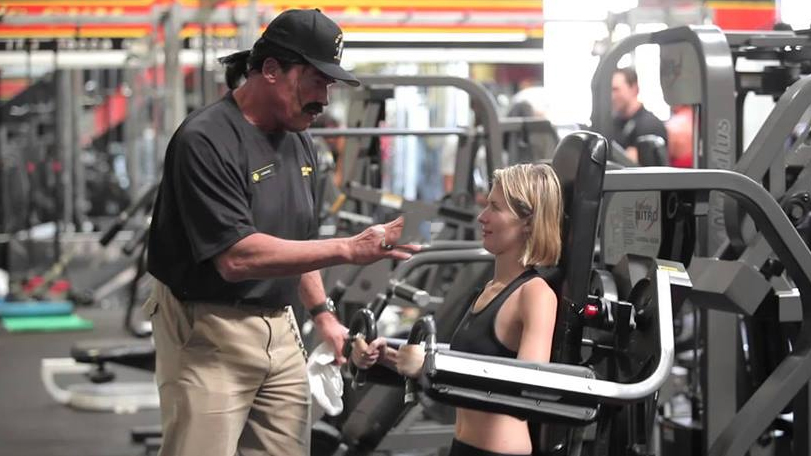 Arnold Schwarzenegger Goes Undercover As A Trainer At Gold’s Gym 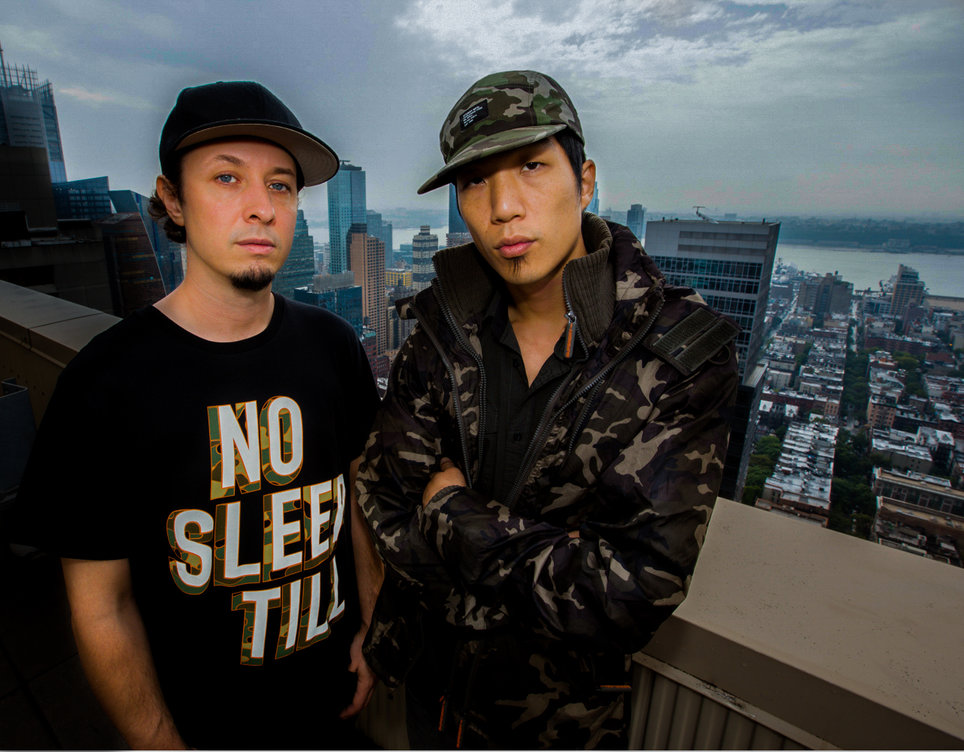