This year’s festival was different than in years past in many ways. Running May 26 through the 28, the fun lasted one fewer day than normal. The shorter length, as well as disappointing cancellations from first day headliner Frank Ocean and second day, main stage performer Mac Miller contributed to a drastic drop in attendance. But organizers also helped make up for these losses by scheduling performances on the festival’s two main stages, Sasquatch and Bigfoot, at different times throughout the weekend, allowing attendees to see more of their favorite artists. The first morning brought the surprising sight of a relatively empty campground and an entirely expected optimistic and energetic atmosphere. The peaceful, folksy sound of the Strumbellas and the pounding pace of Thee Oh Sees, set the tone for the diverse lineup early on, and led exceptionally into the melodic and passionate performances of Rainbow Kitten Surprise and Foxygen on the Yeti Stage, and Seattle DJ Manatee Commune in the El Chupacabra tent.

LCD Soundsystem took on the first day headlining performance in Ocean’s place. Their aggressive, pulsing sound and stunning visuals, as well as their playful take on the circumstances of their invitation numbed much of the pain fans felt from the R&B star’s betrayal.

“We originally weren’t invited to play,” frontman James Murphy announced to the crowd. “We cried and hugged it out. Then a few weeks later we got the call, and here we are.”

Closing the first day, Canadian DJ and producer Kaytranada rocked a groovy, and melodic set on the Bigfoot Stage. Under mostly dark blue and purple stage lights and centered between lines of large balloons, the colorfully unique artist whose real name is Louis Kevin Celestin, left the crowd in awe with favorites off his album 99.9%, such as You’re The One featuring Syd and Glowed Up featuring rising hip hop phenom Anderson.Paak.

Day 2 of Sasquatch! brought more diversity, beginning with indie bands Bleachers and Klangstof. Seattle rapper Aesop Rock delivered a raucous performance on the Bigfoot stage, supported by the scratching old school mixing style of DJ Big Wiz and capped by fan-favorite None Shall Pass. Sir Mix-A-Lot, another Seattle rapper best known for the 1990’s hit Baby Got Back, tried his best to live up to expectations but left much to be desired in comparison to the highly anticipated performance of Miller, who chose to be with girlfriend Ariana Grande following the brutal attack following her Manchester show last week.

The vibes continued however with the viby, if slightly odd performance of psychedelic rock band MGMT and funk group Vulfpeck prior the nonstop dance-fest of French DJ Kungs, and the incredible spectacle of headliners Twenty One Pilots. The Ohio duo are true showmen, providing impeccable renditions of their own tracks as well as an unexpected performance of Post Malone’s Congratulations. With a solo on a free-floating drum supported by the crowd and a backflip off a piano from Josh Dun, as well as the screeching vocals, a high flying air kick and a mid-show sprint to the upper hill from vocalist Tyler Joseph, fans were left in awe.

Finishing off the second day was the unique jamtronica duo of Dominic Lalli and Jeremy Salken, better known as Big Gigantic. Their full hour-and-a-half performance featured favorites from All of Me and The Little Things, to The Night is Young and Cloudbvrst.

The third and final day began as fan’s released the incredible weekend was nearly over, yet an entire day of fantastic music still lay ahead.

Compton and Chicago-based rappers, Boogie and Joey Purp, respectively, set the vibe for packed day that also included performances from Phantogram, Kiiara and the Shins.

Despite a minor delay, closing headliner Chance the Rapper delivered the performance that I and many other attendees had waited the entire weekend for. From energetic tracks such as No Problem, Favorite Song, and DJ Khaled’s hot new single I’m the One, to the deeper, more emotional sounds of Smoke Break, Blessings, and Same Drugs, which he sung seated on a stool, adding to the intimacy of the show, the acid rapper turned three-time Grammy award winner, gave everything any fan could have asked for.

Alt dance group from Sydney, RÜFÜS DU SOL, closed the festival with an even-paced, viby performance on the Bigfoot stage. The live consistency of the instrumental performances of the trio, delivered with such smooth bass lines and melodic synths left attendees both satisfied and fiending for more as the show concluded with their hits You Were Right and Innerbloom.

Sasquatch! Music Festival is special in so many ways. The welcoming atmosphere and peaceful vibe leaves ample opportunities for new friendships to form and livelong memories to be made. Despite a lineup that led many to opt for other ways to celebrate the holiday week, the 2017 festival will be remembered forever by those who were there as another amazing experience with a diverse lineup, packed with artists who may not receive as much hype as those from past years, but who delivered passionate, energetic performances, and truly gave everything they had to make Sasquatch! as wonderful as it has ever been.

Special thanks to the Sasquatch! Music Festival and Live Nation organizers for allowing us the opportunity to cover this amazing event, we can’t wait to see what will come next year. 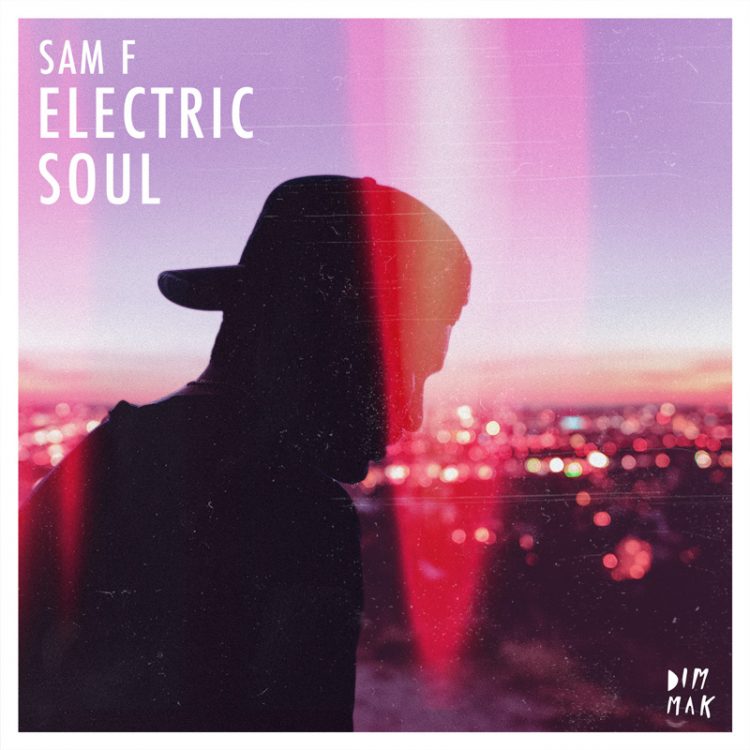 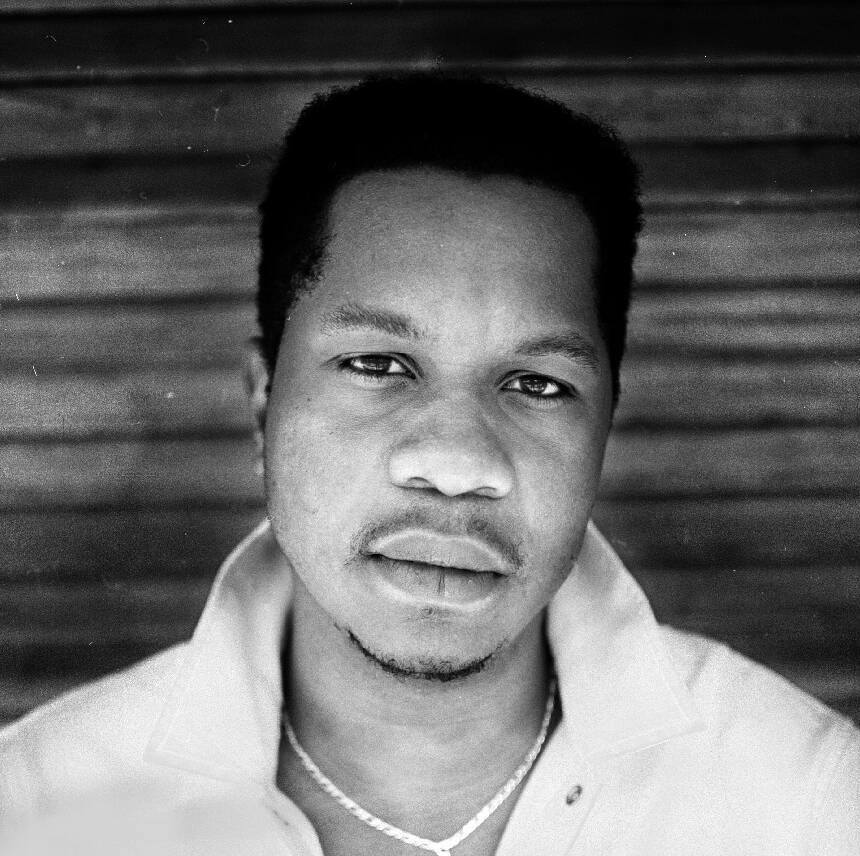