Bringing it back to their roots, before all the large-scale headlining tours and festival runs, Zeds Dead is headed around North America on a more intimate adventure. DC and Hooks will be hitting some of their favorite, smaller venues around the US and Canada, two nights per city including this Friday and Saturday December 4-5 in Brooklyn at Music Hall of Williamsburg.

As part of the 2 Night Stand Tour they’ll be teasing us with unreleased tracks off of their upcoming debut album. One Time with Murs has been released and already demonstrates a flashback to working with hip hop artists such as Omar Linx, except it’s much MUCH heavier – hear it below.

Nothin’ but fans, friends, and a bunch of dope new music; cop your tickets now. 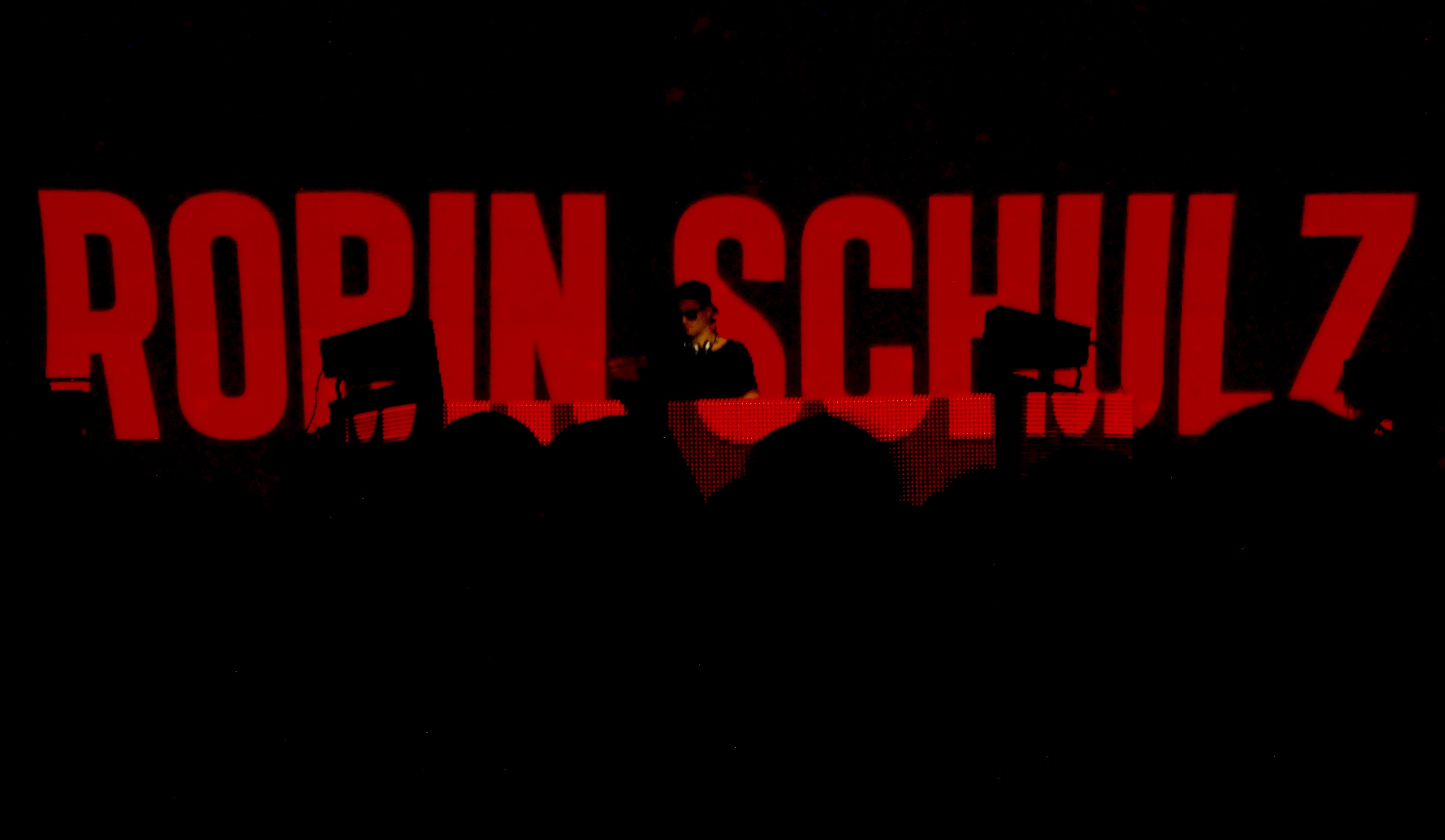