If you didn’t hear “Rise Up,” in 2016 thanks to LVNDSCAPE’s version, and somehow missed hearing the 2007 release which was the first copy to hit the airwaves, hear it now thanks to Steff Da Campo’s collaboration with the original creator of the track Yves Larock.

The mood is different but the principle elements are still very much there, “Rise Up 2021,” keeps many parts intact but features a fantastic knew sound design. The track is sunkissed and charming, the edit of the single the most dynamic and versatile versions to ever make it’s way out of the studio. Mostly featuring the genres of house/deep house, a splash of reggae is thrown in there for good measure, supporting the dub-inspired vocals that Jaba contributed to the track.

“Rise Up,” has had a wild history. It released in 2007 before electronic music had it’s worldwide explosion. It was everywhere. Hitting it big on international charts and even reaching #13 on the Official UK Singles Chart. This is just the tip of the iceberg in regards to the impact it has had then and up till now.

“Rise Up,” has a rich history and “Rise Up 2021,” capitalizes on this in all the right integral ways, bringing forth a well-crafted essence that will stand the rest of time. 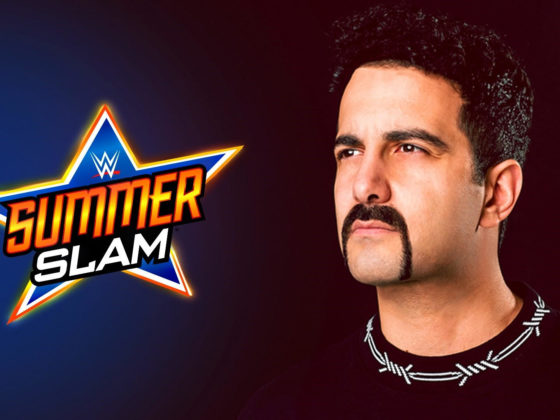 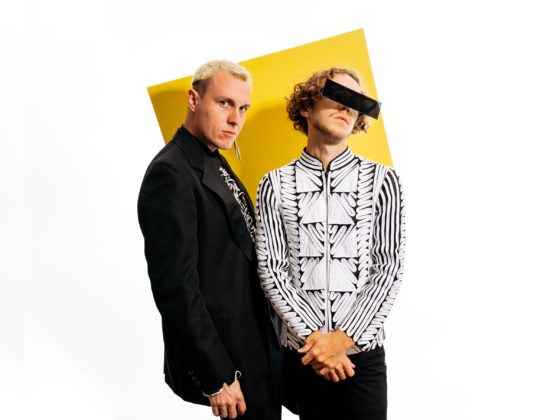