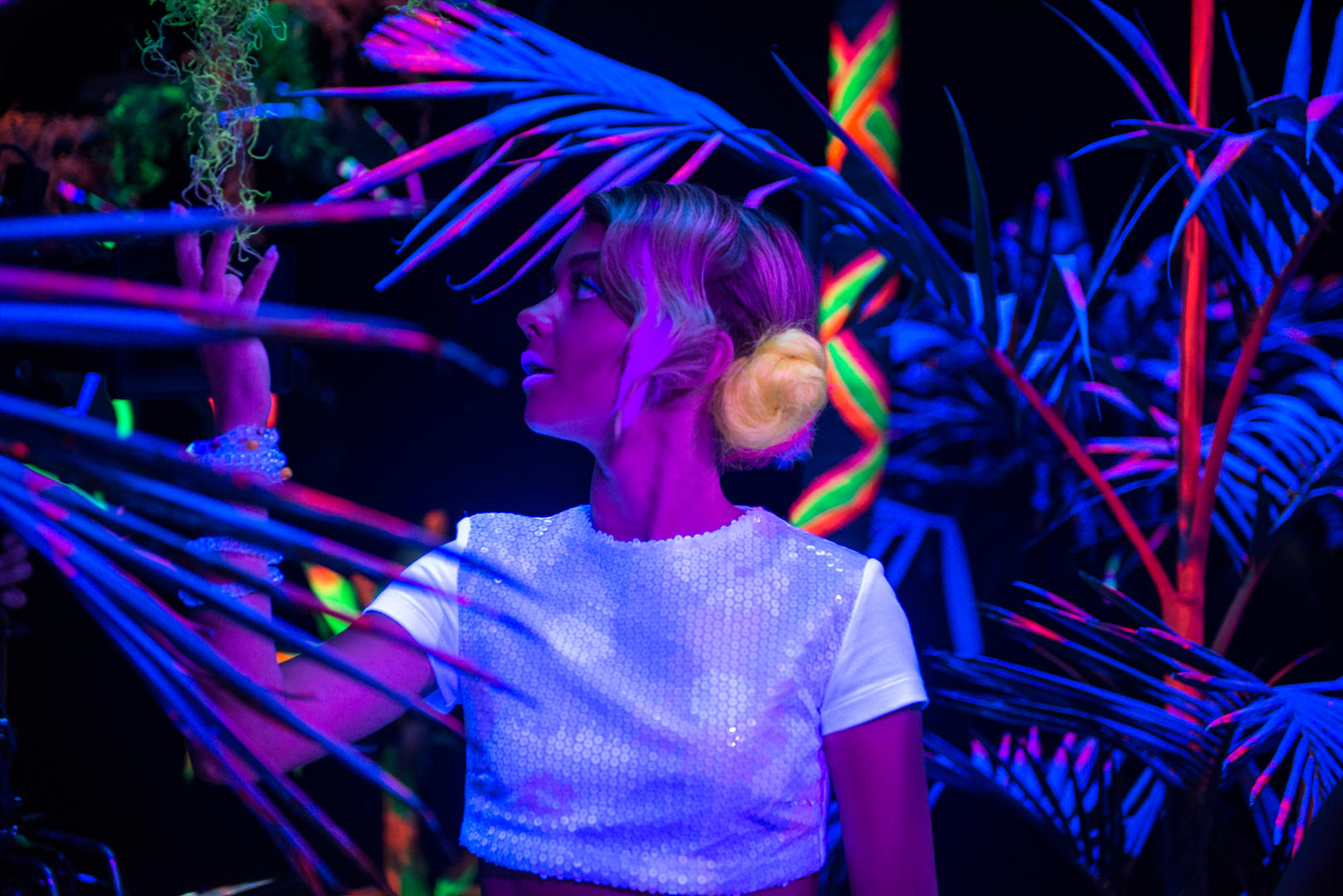 XOXO won’t be winning any praise for its writing or acting — or anything really — but the 2016 Netflix release does further the undeniable trend that EDM culture is now mainstream culture. XOXO follows a day in the life of a several young people on their way to an EDM festival called — you guessed it — XOXO. Our protagonist is an up-and-coming DJ, Ethan Shaw (Graham Phillips), who despite earning his own slot at XOXO, can’t seem to catch a break while trying to actually make it to his set. With B-stories including, a girl looking for love (Sarah Hyland), a couple’s strained relationship (Hayley Kiyoko, Colin Woodell), and a struggling record store owner (Chris D’Elia), you would think the film would have enough material to keep you interested through its scant, 92-minute runtime. Unfortunately, that is not the case here.

The story itself is a cliché, underdog, boy-meets-girl story between Ethan and Krystal (Hyland) from the “meet cute” — name for the scene in most rom-coms where the two lovebirds first meet, generally cute and/or playfully awkward — to the first kiss, there is nothing compelling about the two actors’ chemistry.  They also show so little development: Characters don’t seem to make decisions, but instead  just end up where they wanted to be by the end of the story, as if by coincidence (read: lazy writing). Additionally, the problems that should affect characters carry no consequence; for instance, at one point the bus taking Ethan to the concert breaks down, only to have him hitchhike a ride 10-seconds later — so unrealistic it almost hurts. The film is filled with stereotypical characters, played so one-dimensionally that it becomes exhausting to watch: the strict foreign father, the celebrity who turns out to be a dick, the frat bros who want to fight, the over-philosophizing stoner. They are all painfully ineffective.

As for the actual portrayal of music festival culture, I asked Alisha Wieckmann of RaverRafting.com to weigh in:

XOXO extorts the popular notion of acceptance and freedom when it comes to festival culture and flips it into an embarrassing extreme representative of the 1%. Their representation of those who participate in the vibrancy that has become known to electronic dance music events lacks even the slightest resemblance of what actually occurs. In addition to perpetuating the poor stigma that already surrounds festivals regarding drug usage in the music industry, XOXO also leaves those who have never experienced these life-changing events assume that every female is naked, every festival “bro” is a douche, and every attendee consumes more drugs than a pharmacy can hold. This movie should have strayed from perpetuating harmful stereotypes and instead focused more so on the idea of the shared acceptance amongst festival goers, the freedom to be yourself, and the life-long connections that these events create.

The most interesting things about XOXO have nothing to do with its story. Writer/director, Christoper Louie’s use of guerrilla filmmaking in such a difficult arena really is comendable. The festival portions of XOXO are actually shot inside real festivals, with seemingly little permission from festival managers and amongst  thousands of unknowing attendees.  It’s ambitious to say the least for a first-time director. The tenacity of shooting this way almost makes up for the determination our protagonist lacks and adds a level of production value. Unfortunately, very often the film still looks amateurish. It might not be surprising to realize filming scenes with a $10,000+ Red Dragon camera on an open set attracts curious festival goers, who will stare both at the actors, and directly into the camera. God almighty, I guarantee there’s hours of unusable footage due to the unpredictability of  shooting at a festival — where the fourth wall can be broken like a toothpick. Guerrilla filmmaking also forces the cast to act on the spot, with little preparation and few takes. As a result, the acting leaves a lot to be desired, lines are delivered as if they had been learned seconds before “action!” was called.

To the film’s credit, the music is good. There is a scene in which Ethan’s friend and manager (Brett DelBuono) climbs into a port-a-john while on an acid trip (commentary on perpetuation of drug use at festival aside). It is oddly beautiful, and one of the funnier scenes in the film. It works because it is unforced and is given time to develop, unlike most scenes which seem rushed. The scene features Flume’s remix of Disclosure’s “You & Me”, a transformative future bass track that works perfectly with the visuals. The soundtrack as a whole is another bright spot, with cuts from Skrillex, Diplo, Galantis and more. It is just a shame the film could not live up to the music. 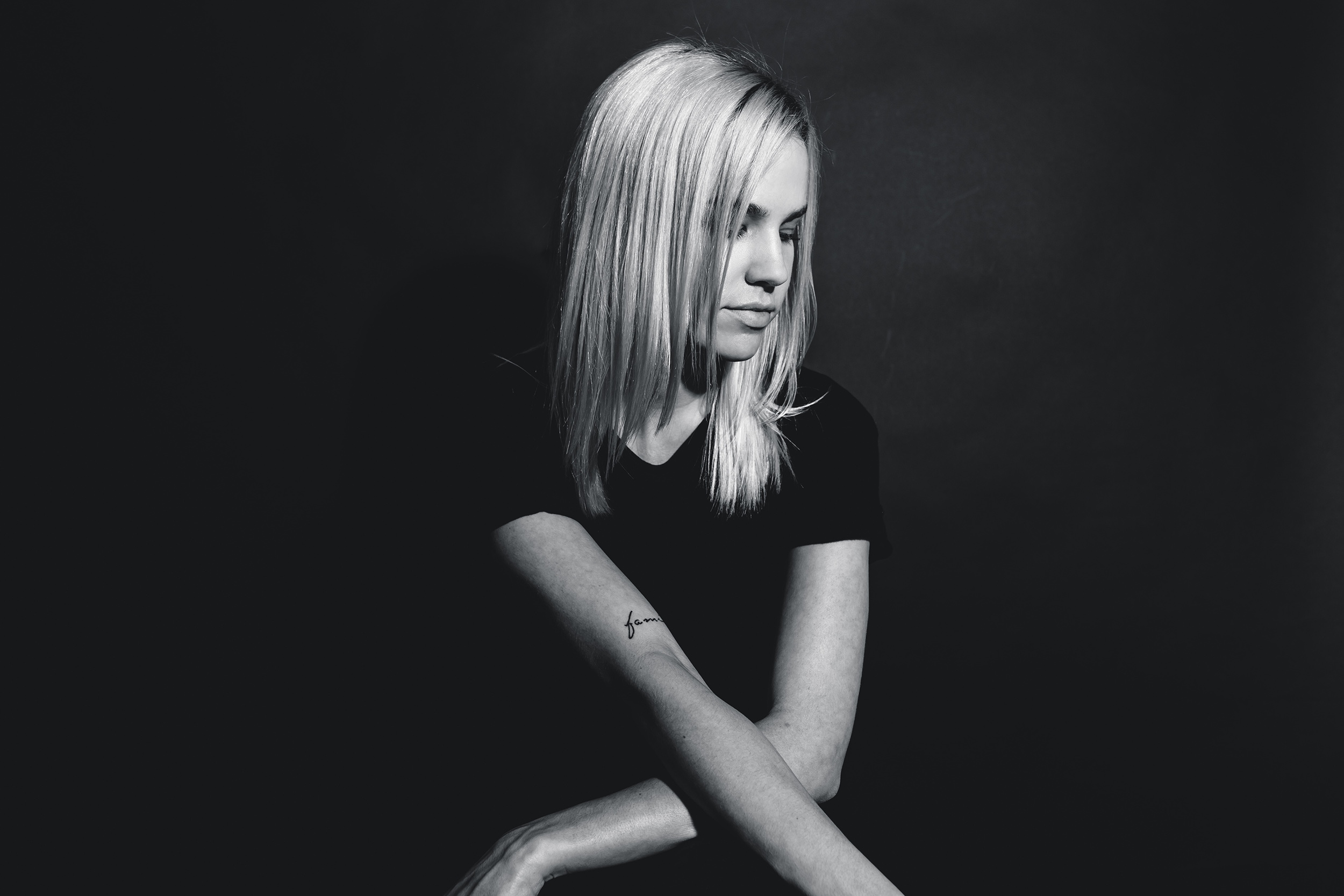 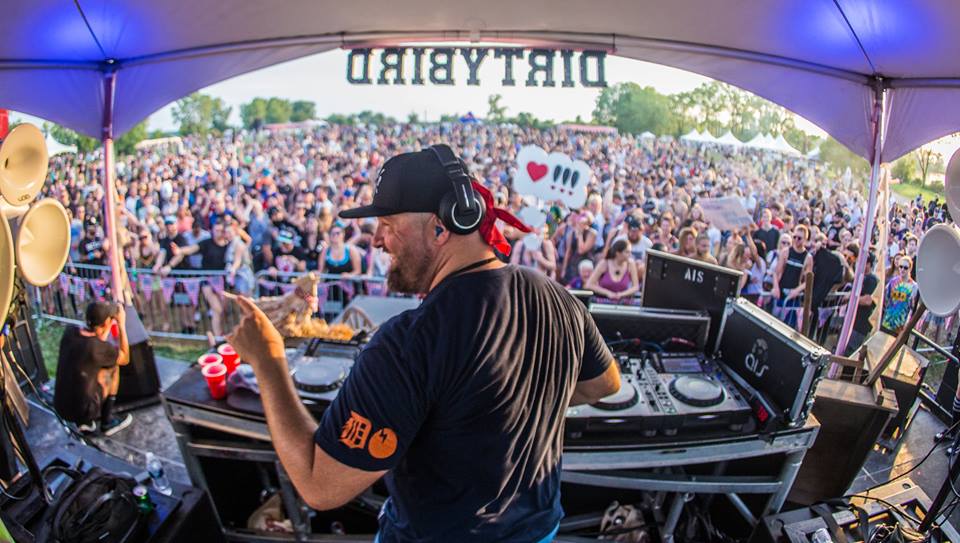 [GIVEAWAY] Dirtybird Serves Up a Saucy Lineup for the Brooklyn BBQ