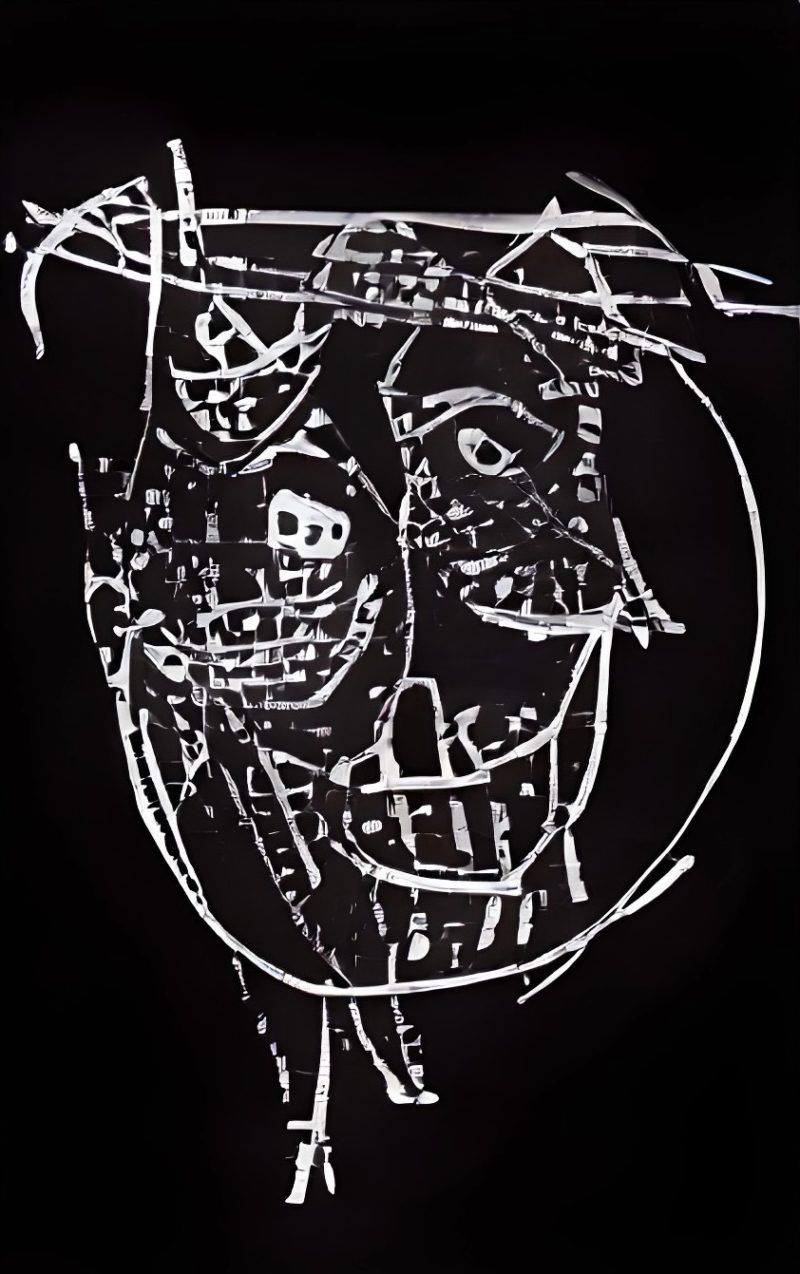 xo purp is certainly going places if this is the vibes he is making at the young age of 16. The man has his whole life ahead of him and plenty of time to develop his sound in any direction he pleases.

His debut “wating2die,” which released in 2021, has already scored over 100,000 streams on it’s own – a sure sign that this man is on a wavelength that’s in demand and the world is needing more of.

In “nova,” upbeat vocals play out atop of a simple, yet gritty beat. The catchy chorus peaks the experience and will win you over in no time flat. There’s plenty that will stick with you once the single is over – on top of this, xo purp has plenty more records to dive into if you are into the experience that this single has brought forth.

xo purp has music in his family, which helped shape him into the musician he is today. His early connection with musicality include singing on top of his father’s classical records which, both directly and indirectly, help develop his vocal direction that he leans on today.

From scoring support from Spotify’s ‘Fresh Finds,’ to having some solid numbers on streaming platforms, all things considered, xo purp is one to watch.