When it comes to interesting stories, no tale is more unbelievable and inspiring than the one of World Goes Round. Made up of Frank Musker, Elizabeth Lamers, Jeff Hull, and Marty Walsh, the four friends were notable artists in the 80s and 90s LA music scene. With a shared mission, the group joined forces to write and record an album.

Collaborating with veteran producer Tommy Vicari, known for his work with Prince and Billy Idol, the team embarked on their album-forging adventure. At this time, the quartet has a high level of respect in the industry, having worked with renowned performers like Queen, John Denver, Chaka Khan, and many others.

Utilizing their prior experiences and passion for music, World Goes Round created their self-titled album. Unfortunately, the band split up before the album’s release. More than 30 years later, Vicari and Bill Smith rediscovered the tapes and finalized the extraordinary project, putting the album out in 2020.

One of the most spellbinding tracks on the album has to be “Please Please”. A combination of uplifting lyrics from Musker, groovy instrumentals, and refined production gives off a mesmerizing aura. With intricate melodies paying homage to the late 80s, “Please Please” and the rest of the Round The World album is a captivating masterpiece that reflects the artistic genius within World Goes Round and Vicari. 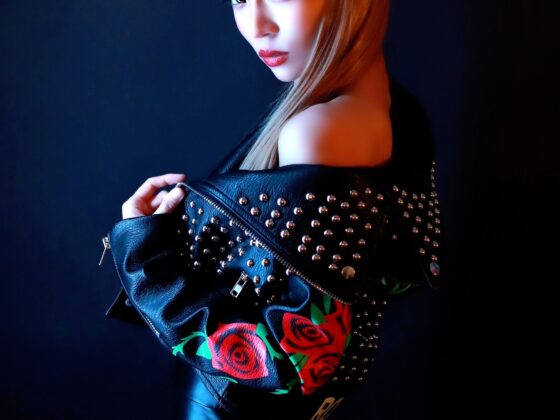 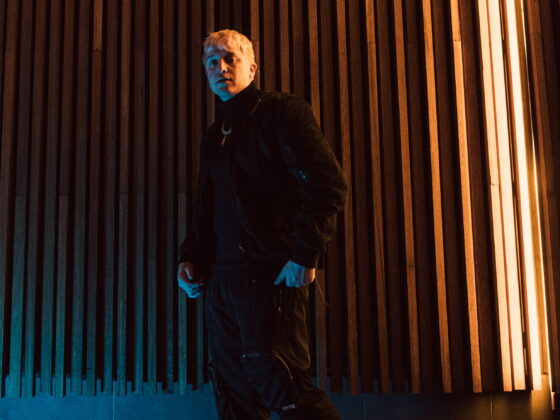