Between the Biebs, Kygo and all the other insane moments of Ultra 2015, one of the weekend’s biggest takeaways was the use of the rising genre, jungle terror. In perfect synchronicity with last weekend’s events, Webster Hall’s Brite Nites (Saturday 4/4/15) presents Wiwek aka ‘the godfather’ of jungle terror,  in all his terrifying glory for a night you won’t want to miss.

Coined by Dutch producer Wiwek, ‘jungle terror’ has crept its’ way into almost every top tier DJ’s set throughout the past year and has had an enormous amount of support at this year’s festival. For those of you who haven’t entered the jungle, let us get you acquainted…

Arguably one of the most popular songs in the genre, “Ground Shake,” is a straight up banger that breaks the binds of it’s big-room/dutch inspired roots and transports you into a chase scene between you and the dangers that lurk in the jungle. If you checked out any of the Ultra sets, there’s a solid 75% chance you heard at least one of his tracks. Making his NYC debut at one of the city’s most famous venues, Webster Hall, he will be joined by native’s and connoisseurs of the concrete jungle, Fight Clvb.

After dropping some serious tracks on Dim Mak like, “Frog Mode,” throughout the past 6 months and receiving shout outs from GTA and DJ Snake at Ultra, Fight Clvb has never been stronger. Lead by SAV and the ambiguous masked hype-man Mystereo, Fight Clvb always pushes the limits on getting their audience involved. Unlike DJ’s who focus all of their attention on getting their audience to put their hands up or what have you, Fight Clvb manages to level the playing field with SAV’s brilliant DJing capabilities while having Mystereo take care of the crowd. Also, make sure to take some shots with Mystereo’s foul mouthed bat, Baby Eddie Jr, dude can throw them back.

Buy your tickets now while you still can! 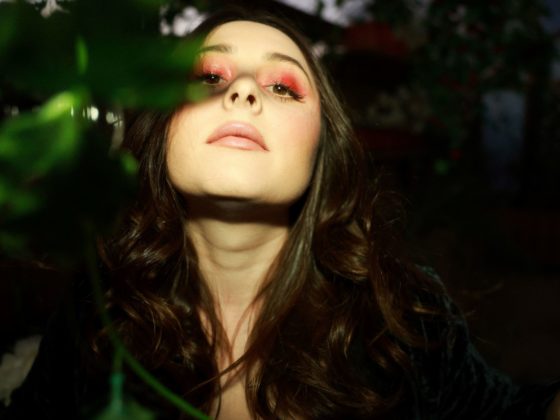