Formerly known as Jay xero, warner case has opted for a new moniker that’s not only a more accurate representation of the gritty house sound he’s poised to usher in, but he explains “it feels right… it’s in my family… it’s in my blood.”

Case found serious success on his previous single “doyouwannabemine?” as it reached #2 on the HypeM popular chart, top-trended on Audiomack for five days, and received social support from Talib Kweli and Mad Decent.

Since then, the musician and model has inked a management deal with Adam Arnkoff of A2 Management, an industry veteran who’s worked with names ranging from Blondie to Nelly Furtado and Macy Gray, alongside a celebrity influencer deal with Wilhelmina Models. Case now continues his forward momentum on “upsidown”, a dance-floor ready cut that blends his infectious vocals into a deep, raw synth-groove. It’s been a busy year for case as he’s performed alongside Flight Facilities and The Magician, released his first official remix via Ultra Records to the tune of 150k first-week streams, and DJed for a cool 40,000 people on The Gap’s float during New York City’s pride parade. He’s also continued to throw his invite-only series at home that’s hosted Wingtip, Pat Lok, Just Kiddin, and Adrian Lux, to name a few. “upsidown” is out now and can be streamed below. 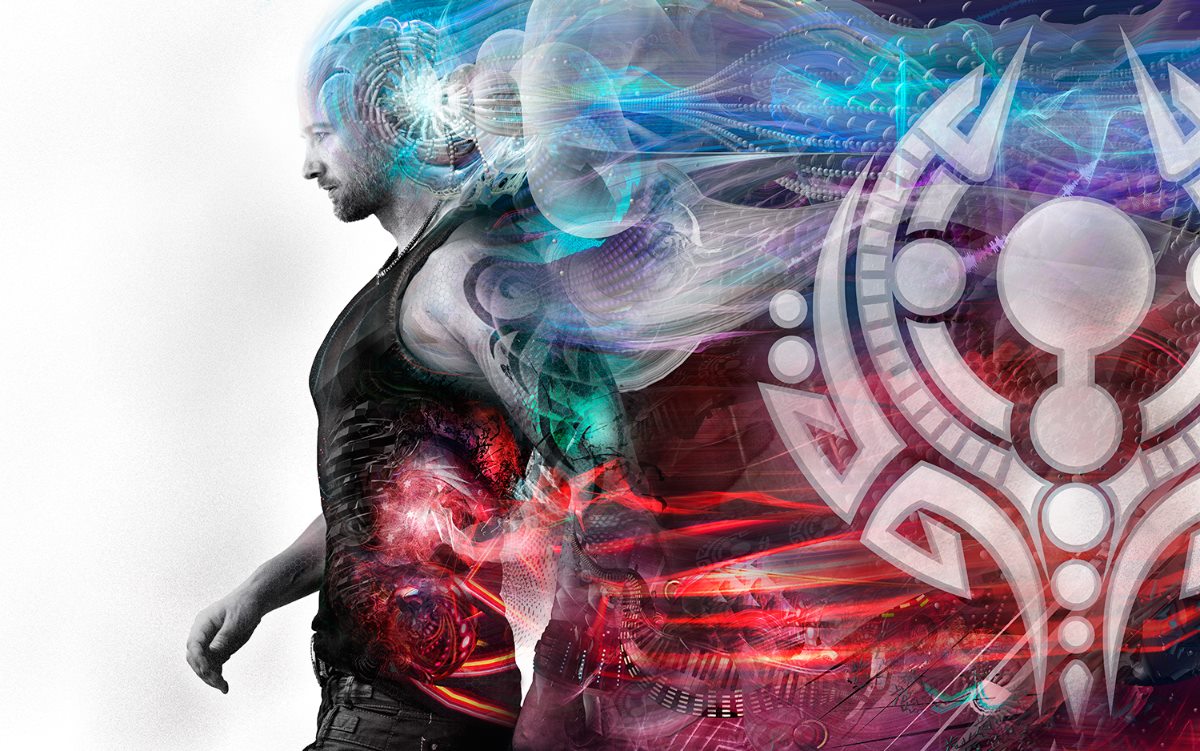 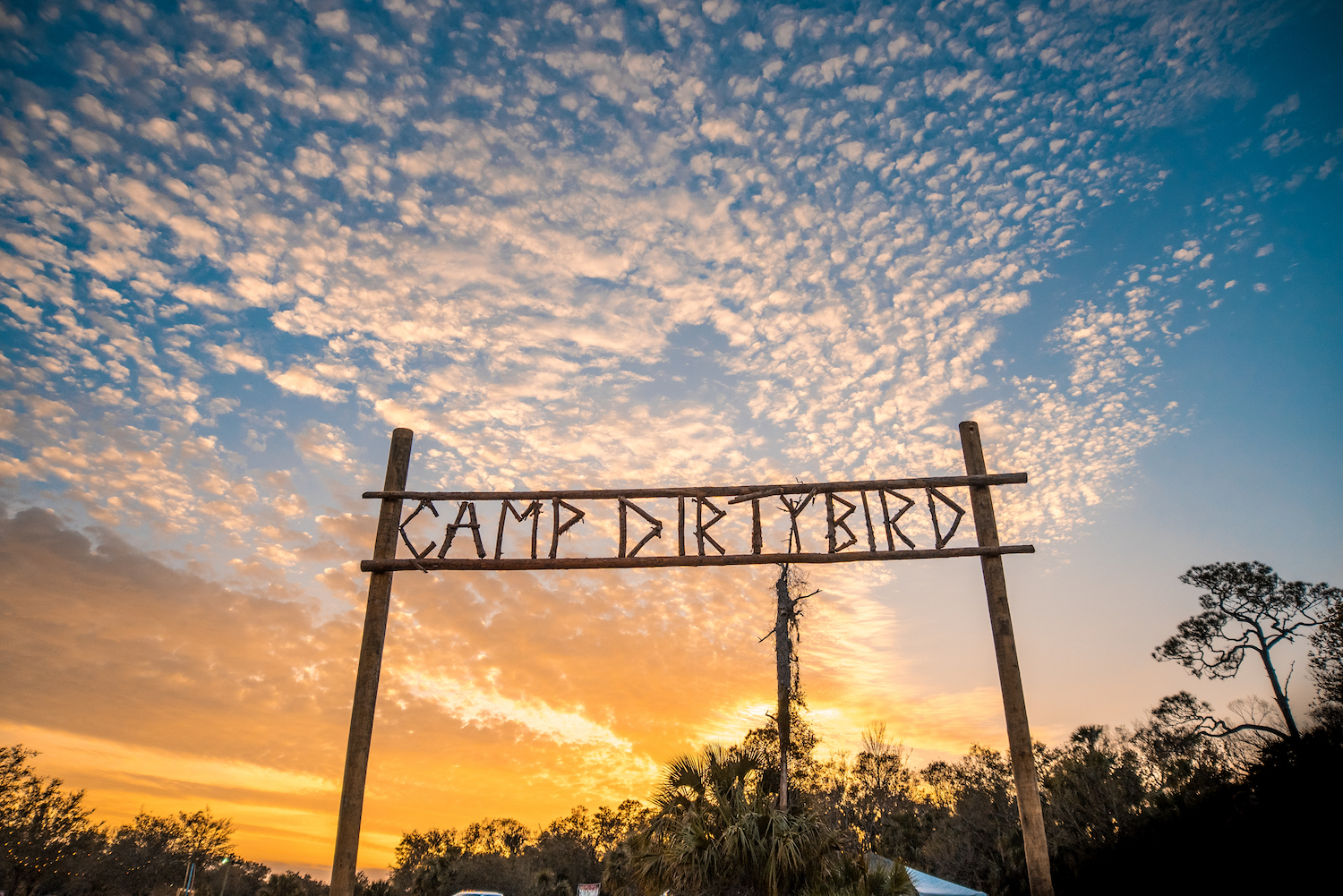