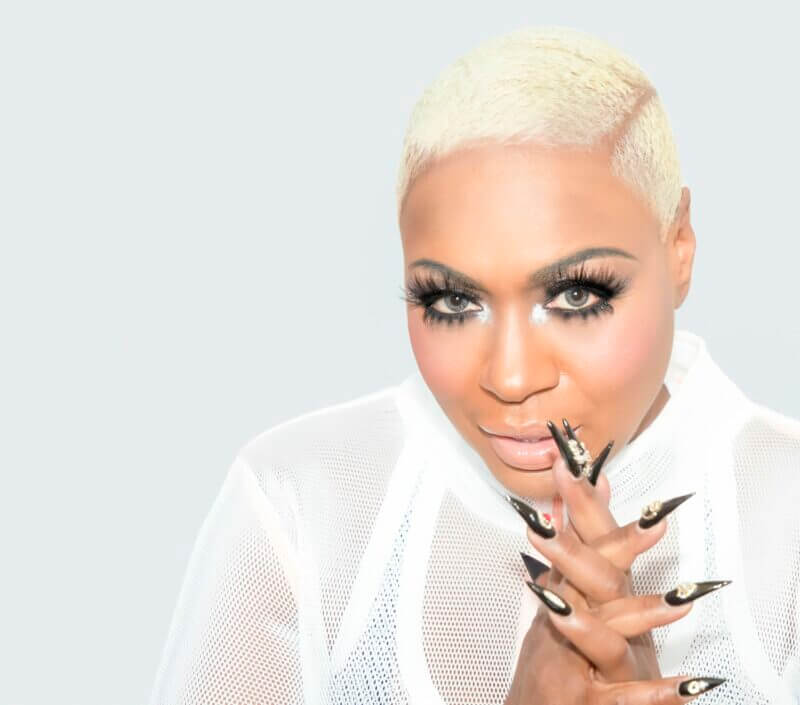 Ultra Naté is one of the music industry’s most beloved icons. With over 25 years of making sensational hits, this veteran has no intention of slowing down. Recently, Ultra has been on a hot streak, touring at some of the world’s greatest venues. This past July, Ultra gave a breathtaking performance at a sold-out Wembley Stadium for the Women’s Euro 2022 final. She sang “Free” and shocked the crowd alongside Becky Hill and Stefflon Don. Additionally, she has toured with EDM production figurehead Pete Tong and has been named one of Billboard Magazine’s Greatest Dance Artists Of All Time.

In terms of her productions throughout her career, Ultra has released ten studio albums, each one completely unique and audibly captivating. Coming off her new album, ULTRA, “RICH M’FKs” is a groovy collab with revered German electronic producer and DJ Henrik Schwarz. Speaking on the track, Ultra shares, “Henrik’s warping and minimal sounds in ‘RICH M’FKs’ capture the distorted reality I’m lamenting in the song. A lot of people have told me it captures exactly how they’ve been feeling these last few years like the walls are closing in. ‘RICH M’FKs feels like despair initially but grows quickly to become more of a fight song. Those distorted and morphing sounds become the march, the stomp, and the fist pump of the people.”

This powerful anthem embodies Ultra’s tantalizing vocals to deliver a deep message to its audience. Between her heavenly voice and Henrik’s genius production, “RICH M’FKs” is an auditory masterpiece.