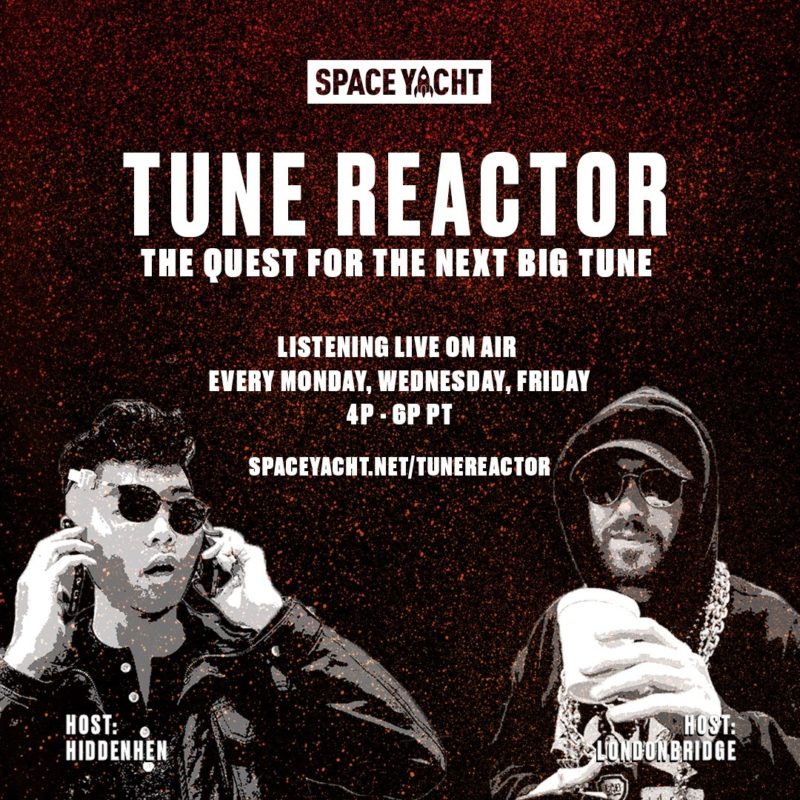 Ambitious producers everywhere are going to be ecstatic when they hear about Space Yacht’s latest venture. The LA based event moguls took to Twitter on March 30th to announce that their infamous demo review show on Twitch, known as Tune Reactor, was launching a weekly partnership with MCTV, Monstercat Records’ Twitch channel.

Hosts Hiddenhen and Londonbridge began Tune Reactor shortly after the COVID-19 shut downs brought an abrupt halt to the nightlife industry. Space Yacht quickly pivoted to the world of streaming, launching weekly DJ Livestreams at renowned venues like Sound Nightclub and Social Sanctuary. Along with live streamed music, they began not only a new show, but a community built around young, hungry producers submitting music for review. These A&R sessions allowed producers to watch live reactions to the music they spent so much time creating, and sometimes even led up to these records being signed.

CLB & Formula’s “Moving Forward” was the first record to be released on Space Yacht’s label, and believe it or not, this record was found via Tune Reactor. This was only a sneak peek into how Tune Reactor would prove to continue Space Yacht’s legacy of keeping their ear to the ground and seeking out fresh, new talent in Dance Music.

Tune Reactor’s partnership with Monstercat will prove well for artists looking to push their music further. Every Friday, the show will be hosted on MCTV instead of Space yacht’s twitch channel. But don’t worry…your favorite hosts will still be around to listen to all your records! Tune Reactor is live every Monday, Wednesday, and Friday 4-6 PM PST. Make sure to tune in and submit your records for the chance to get your song signed! 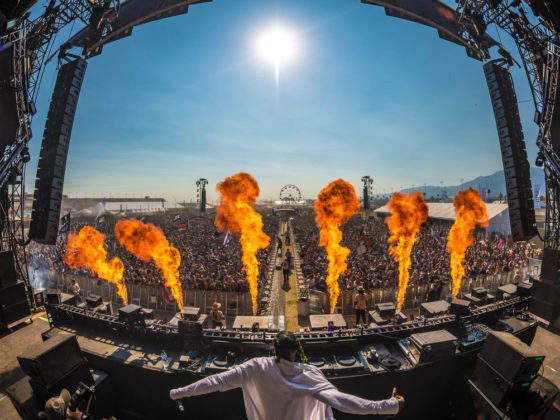 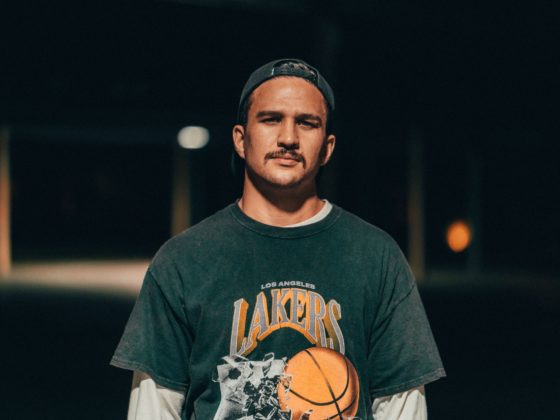