The long, anticipated wait for the re-opening of Webster Hall is finally over! This spring, the landmark venue will open its doors with a face lift, a modern rebrand and better bathrooms (phew!). As I am sure you can guess, Daily Beat’s first night back will be to party with TroyBoi on Friday, May 3rd, and it can’t come soon enough. He will bring back his signature style of trap infused with his own tribal style and strong topline vocalists to the Grand Ballroom.

Back in 2017, when Webster Hall announced it was being sold to AEG Live and Brooklyn Sports & Entertainment and would be closing for renovations, there was an outcry from the local community, as it had served as a mecca for dance music since the early 90’s when former owners, the Ballinger family, took over and made it the #1 club in America. Acts such as Skrillex, Lady Gaga and The Used graced the Grand Ballroom stage while parties such as Trash! and BASSment Saturdays consumed the lower level.

Prior to that, in the late 1800s early 1900’s, Webster Hall had a reputation as sanctuary for leftists and socialists to gather and discuss politics. Then, in 1953 to 1968, Webster Hall became a recording studio for RCA hosting iconic artists such as Bob Dylan, Julie Andrews, Liza Minnelli, Elvis Presley, Frank Sinatra and Louis Armstrong.

The community is ready to come back to the nostalgic venue which was once voted the #1 club in America. The new owners have promised that the new designs will preserve the feel of the old Webster Hall while adding much needed improvements to the venue. We look forward to the return of club nights in the fall and hope that Webster Hall perseveres as a top music club in NYC.

Focus Fire Release Epic Collaboration With Exclusion In “Everybody Wants” 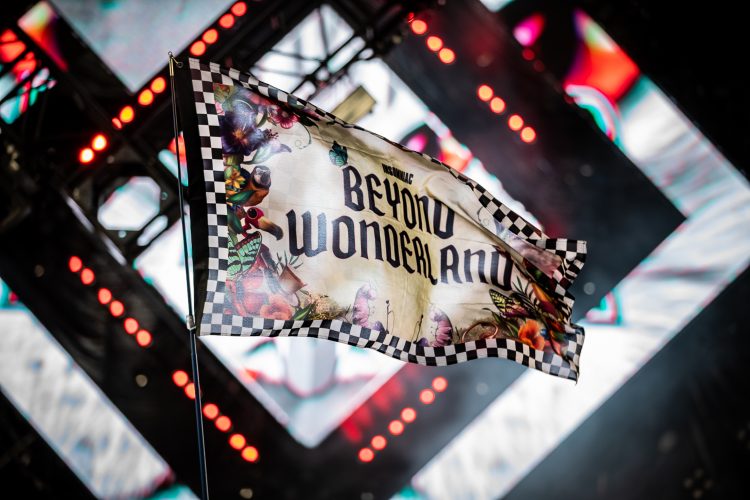