Future bass is the craze these days. DJCJ adds his own unique twist on the future bass genre with a heavily pop influenced sound. DJCJ is a seasoned veteran in the DJ game with elite performances all over L.A. at the biggest club venues. CJ has headlined at places such Greystone Manor, XIV Summer Sessions, Lure, Avalon, Supperclub and the Playboy Mansion. He’s performed alongside acts such as Akon and Carnage but, soon found himself craving music production. DJCJ took a liking to music from a very early age eventually deciding to pursue jazz guitar and songwriting during his collegiate years. His sophisticated ear for music has assisted him in establishing himself as a heavy hitting musical artist and definitely one to watch out for in the following years.

CJ lends his production prowess on Nick De La Hoyde‘s breakout single ‘Thinking Bout You‘. This future bass banger encapsulates all the greatest aspects of pop from the original and translates them into an explosive and melodic song that’s certain to dazzle audiences all over. CJ stretches and pitches the vocal in astonishing ways, complimenting the chaotic future bass synths. Transitioning into R&B verse sections, DJCJ’s ‘Thinking Bout You’ remix is definitely something fresh and out of the blue. 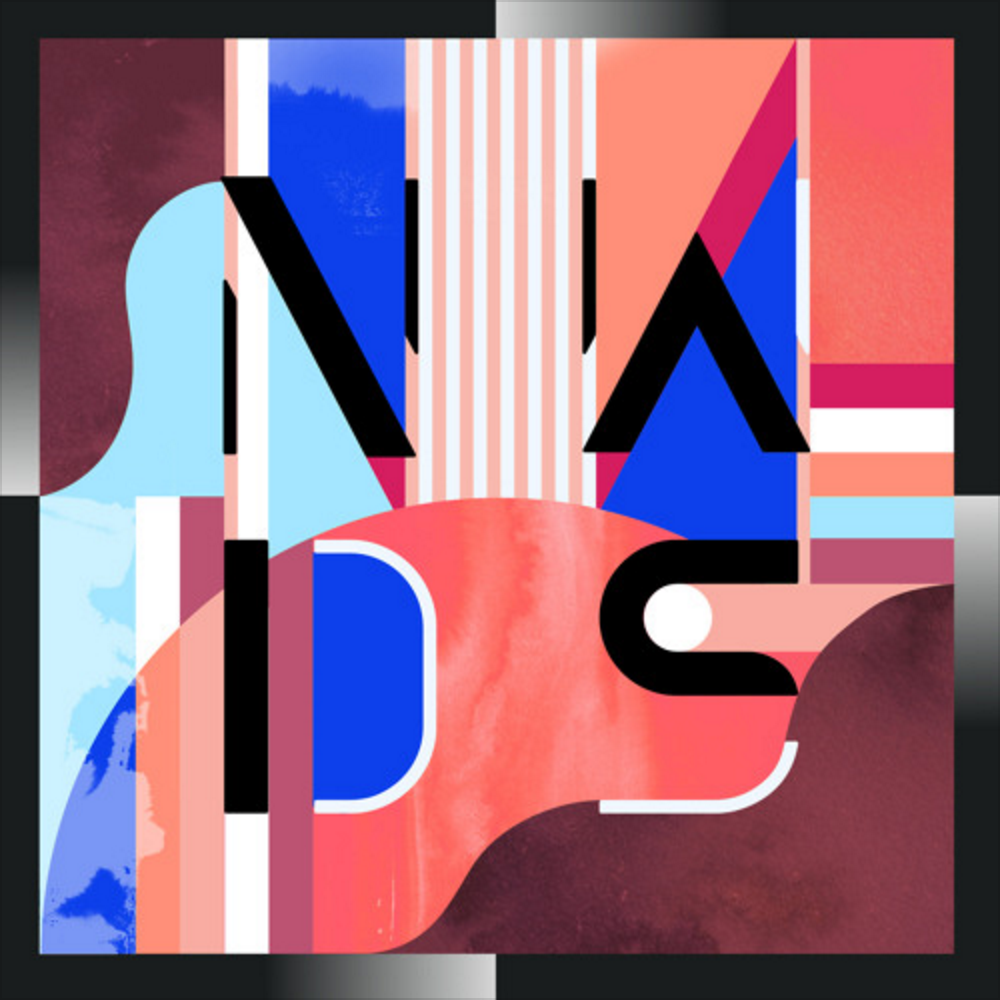