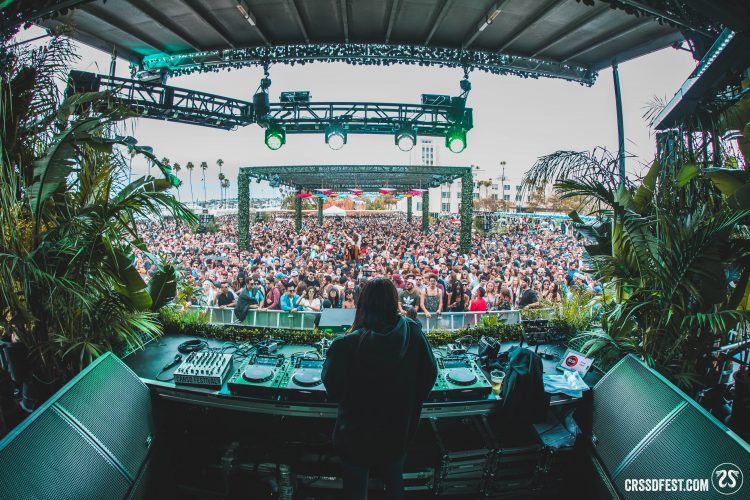 If there’s anything to look forward to after a few chilly few weeks in Southern California, it has to be the beautiful warm weather and atmosphere we have come back to for the last 3 years in San Diego for none other than CRSSD‘s Spring Festival. What we have called their best lineup yet most definitely lived up to its name, and every performer delivered.

We started Saturday off by getting there in time to catch the head honcho of the powerhouse label Toolroom Records, Mark Knight. He played a slew of tracks from his massive catalog to an already packed City Steps stage. Needless to say, it was a great start to the day. Once his set concluded, we made our way over to Ocean View to catch The Presets, a band that I had previously not heard of but got some really good recommendations to watch. They were also apparently selected by Daft Punk to open up their shows whenever they toured in Australia – so that’s pretty awesome. What proceeded was probably one of the best if not the best set at Ocean View for the entire weekend. The two-man show absolutely blew us away, with their bumping beats and gritty analog sounds paired with a powerful male voice. I highly recommend checking them out if you ever get the chance. After that set took us into the night, we returned to the City Steps for the upcoming techno marathon held by Dense & Pika, Charlotte De Witte, and the ever so rare legend Cirez D. Each set was fantastic, and progressively got better and better. We also made note to catch some of the psychedelic funk that is Little Dragon, and the visually stunning and emotionally charged performance by Empire of the Sun. Once the night passed, we got to the festival early on Sunday to catch Sebastien V, the more bouncy and smooth moniker of Dirtybird Player Kill Frenzy. Then we finally got the chance to watch CamelPhat, the Grammy-nominated duo responsible for the hit song ‘Cola’. Their set was the ultimate mix of groovy and super deep tech house. We then caught sets from all-star Alan Fitzpatrick, and the Brazilian-born techno goddess ANNA who played probably my favorite set of the weekend. She recently released a new EP and it was fire from top to bottom, so she most definitely delivered for this set. Do not sleep on her!

As the sun set on the final night of the festival, we went over to the Palms stage to catch the US debut of the up-and-coming tech house star Kyle Watson. From releasing on This Ain’t Bristol to Dirtybird, Heldeep, and Confession, his tunes have been played by the world’s top artists so that added a degree of excitement to his set. Needless to say it was quite awesome, and we hope to see more US shows from him in the future. The last 2 hours were mostly spent watching Sasha drop a nice progressive techno set, which was a great change of pace from the hard, driving techno that Nicole Moudaber was dropping. But the closing set of the night at The Palms stage was impossible to miss, as the masked don of house music Malaa finally played at a well deserved set time (compared to a 45 minute set early in the day last time). Our days were spent catching a ton of amazing sets with a great variety of melodic, dissonant, live, and DJed performances. Overall CRSSD remains at the top of our list for electronic dance music festivals and we look forward to venturing out here for their Fall edition. 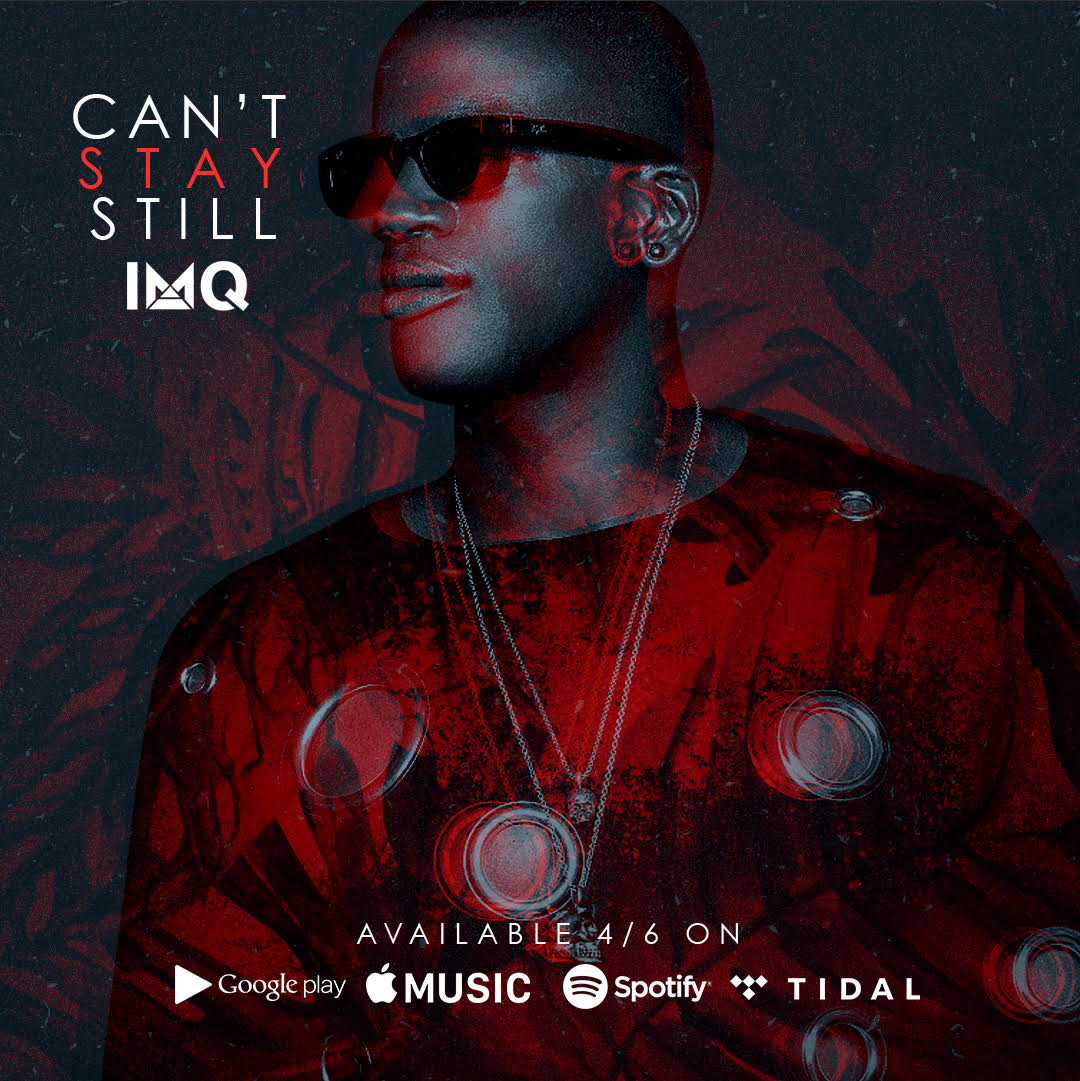 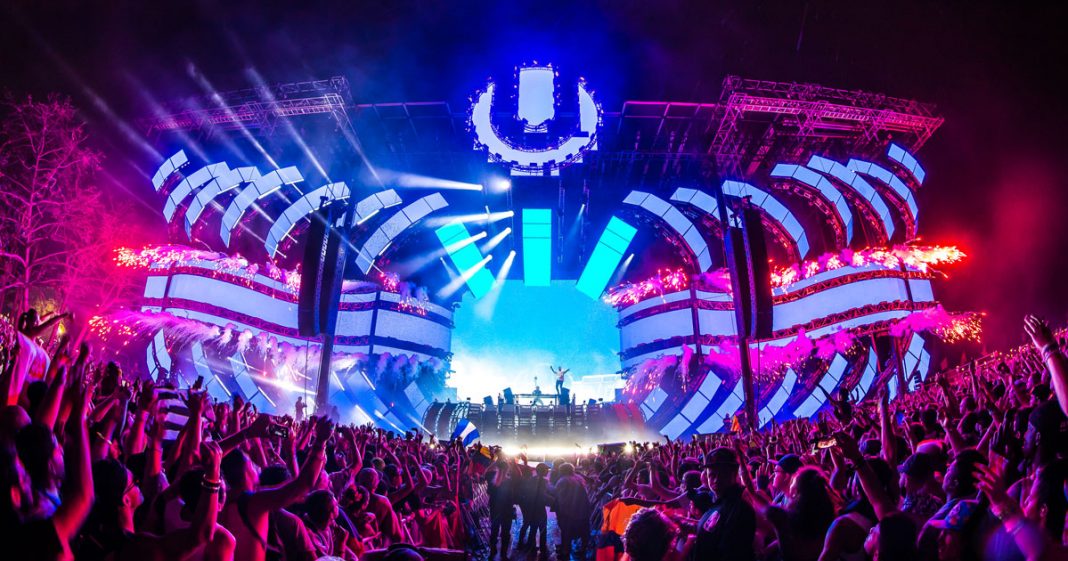