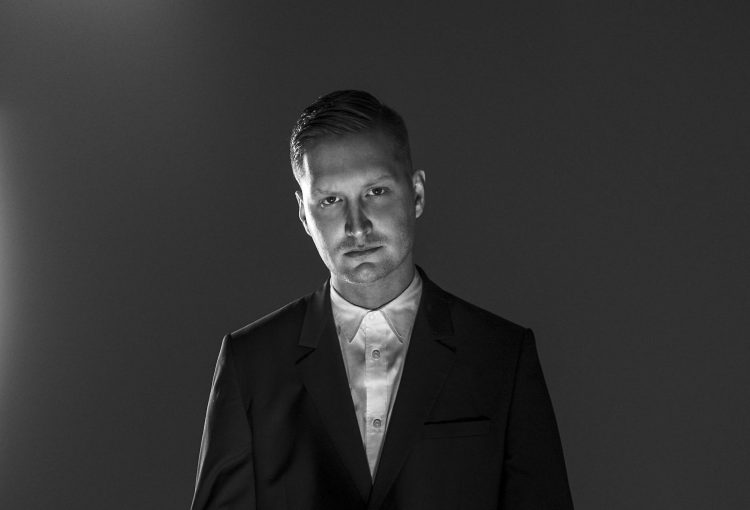 View Post
Last week Couture was a house haven as RaveJunky and Outspoken played host to Amtrac and Honest, and although Couture is a small club, the night was far from it. …
Share
Just as you thought that the incredible French producer faded from the dance music world, Madeon instantly came back with a stunning track entitled 'Technicolor' that shocked us all. Not only does his unique electro sound capture a wide variety of music listeners across the world, but he brings out the best in other artists with his incredible production skills. Now fresh off that release, Madeon has flourished to new heights after his signature electro production for Northern Irish indie rock band, Two Door Cinema Club. The tune, entitled Changing Of The Seasons, debuted last night as BBC Radio 1 Zane Lowe's 'Hottest Record in the World' Thursday.
Continue Reading >>
iTunes Pre-Order: Two Door Cinema Club – Changing Of The Seasons [9/30/13]
Share