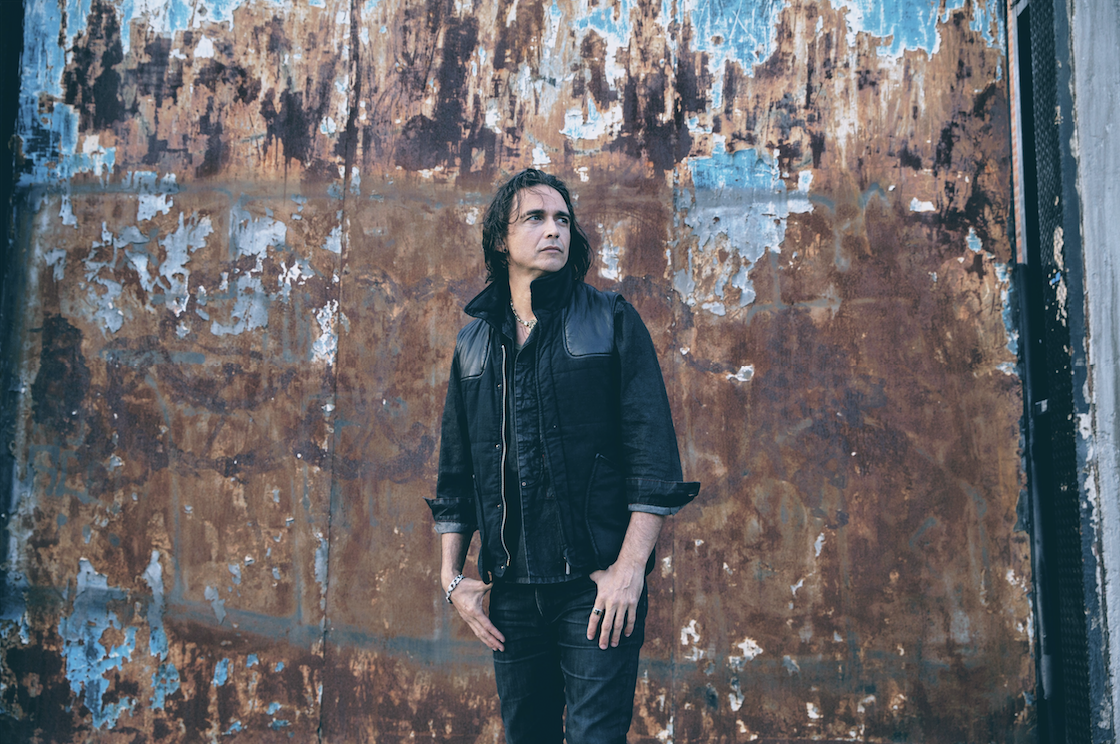 View Post
In the midst of a worldwide pandemic, Los Angeles-based producer JOY provides temporary relief with the release of his dynamic full-length debut album – Soft Whisper. The project brings together…
Share 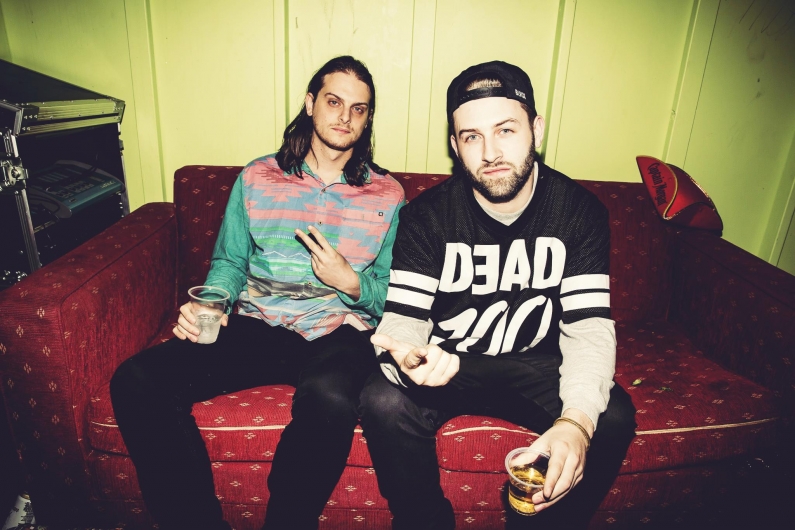 View Post
Bringing it back to their roots, before all the large-scale headlining tours and festival runs, Zeds Dead is headed around North America on a more intimate adventure. DC and Hooks…
Share
As the most recent signing to Hospital Records sister label Med School Records, there was certainly huge anticipation surrounding the debut album of the London based Drum and Bass prodigy Etherwood. He certainly doesn't disappoint. As well as being the background guitarist for seasoned pro Jakwob, Etherwood supplies his own vocals throughout the album, paying testament to his unique and expert producing abilities. The Lincoln born star begins the album with intent, with " Weightless" - an expertly crafted song with simple piano rolls and crisp drum production, which is definitely a recurring theme throughout the album. " Say Life" and " Falling out of Consciousness" consist of dreamy and floaty vocals, which are contrasted with one of the albums heavier tracks - "Shattered" featuring Hospital Records legend Nu:Tone. The variety of different tracks in this album pay testament to him as a producer, and the albums two signature and strongest tracks, "Hold Your Breath" and "Begin By Letting Go" feature contemplative and fresh sounds. Having already captured the imagination of the scene at large with his soothing melodies and productions, Etherwood is certainly Drum and Bass' hottest prospect.
Share