Before Dirtybird Records emerged as the powerhouse label we know today, it was simply a barbecue. The free event in San Francisco’s Golden Gate Park became a local fixture for…
Share 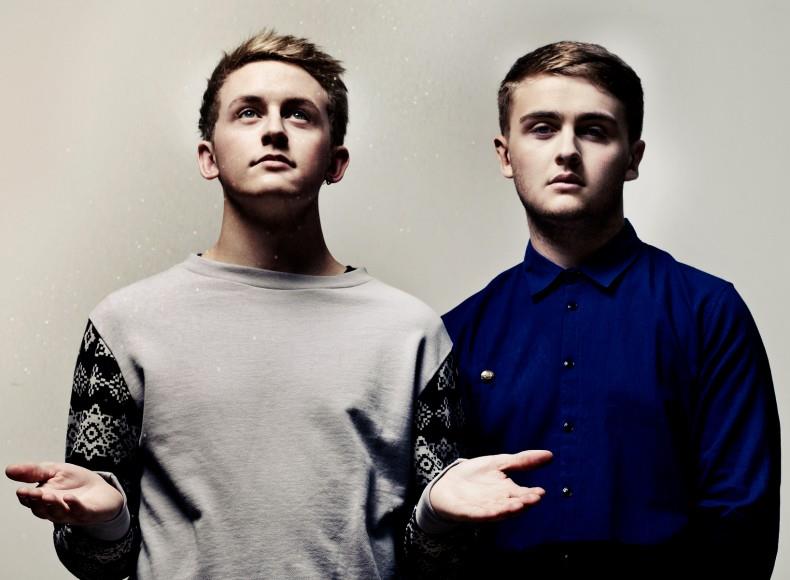 View Post
After releasing one of the best dance albums of this past year, Disclosure are now taking their act on the road. In what basically looks to be a rolling one-band…
Share
Claude VonStroke wowed us all with his Dirtybird Players at Eastern Electrics Festival in the summer, providing a hugely eclectic performance late into the night in an outdoor switchyard stage. Despite his incredible abilities in the DJ booth he's also been working his hand in the studio to produce his equally eclectic and soon to be released artist album 'Urban Animal'. Paying homage to party-goers the world over who get their downtime in dark rooms listening to kick drums and bass lines, the previews show us what sounds like a raw and energetic yet not too serious album full to the tipping point with stompers. Enjoy the preview and look out for the album, which drops on 24th of this month! Pre-Order: Claude VonStroke – Urban Animal [Preview]
Share