This past weekend Louisahhh!, the one and only femme fatale of Brodinski’s Bromance crew, dropped a new EP, called “Shadow Work”. With six original, exclusively Louisahhh!, exclusively techno tracks –…
Share
Brooklyn’s Verboten always shows me a good time; from the gracious staff to its mind-bending sound system – Wythe Ave’s newest venue never disappoints – especially when the Bromance Crew is…
Share 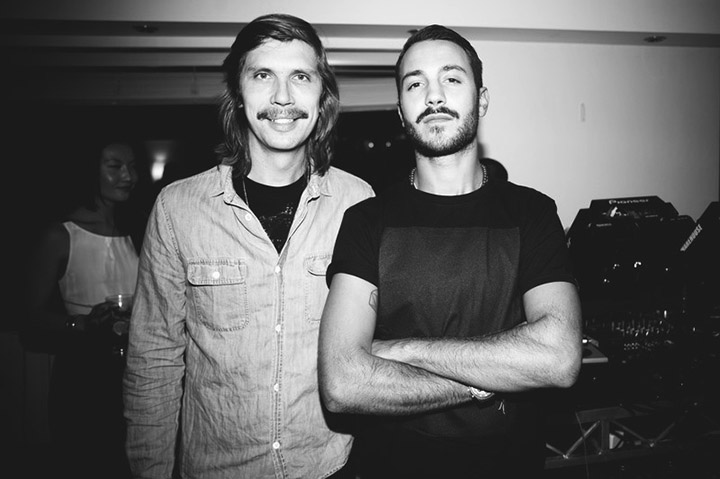 Read More
A certain suited Frenchman famously combined the name ‘Einstein’ and the German word ‘Gesamtkunstwerk’, resulting in the portmanteau we all know as Gesaffelstein, meaning wisdom and art in their absolute…
Share
On Tuesday, our favorite suited Frenchman will return to the busiest of cities for his first New York show since the release of Aleph. The show, at the vivacious Webster Hall, will feature the master of techno with his live set up in tow. Since the event’s announcement just a few short weeks ago, we have had just enough time to mentally and physically prepare ourselves for the unrelenting forces of Gesaffelstein. Gesaffelstein live features an unparalleled production set up, certain to satisfy our cravings for live techno. There’s nothing like walking into a gritty, no-rules venue with sweat dripping down the walls and bass pounding out of every inch of the speakers. No doubt, the venue is a perfect foundation on which to build a powerful Gesaffelstein performance. In addition, the mausoleum-like marble centerpiece will set the scene and provide the podium for the producer to relay his musical message. Now we know that the expression ‘Gesaffelstein’ means the perfection of art, and this Tuesday, we will see the seamless fusion of musical art and visual art in true Gesaffelstein fashion.
Share