For 9 days The BPM Festival was a paradise of music, beaches, jungles and 60,000 party-goers spread out between 12 different venues. Unfortunately, outside the elrow closing party this morning…
Share 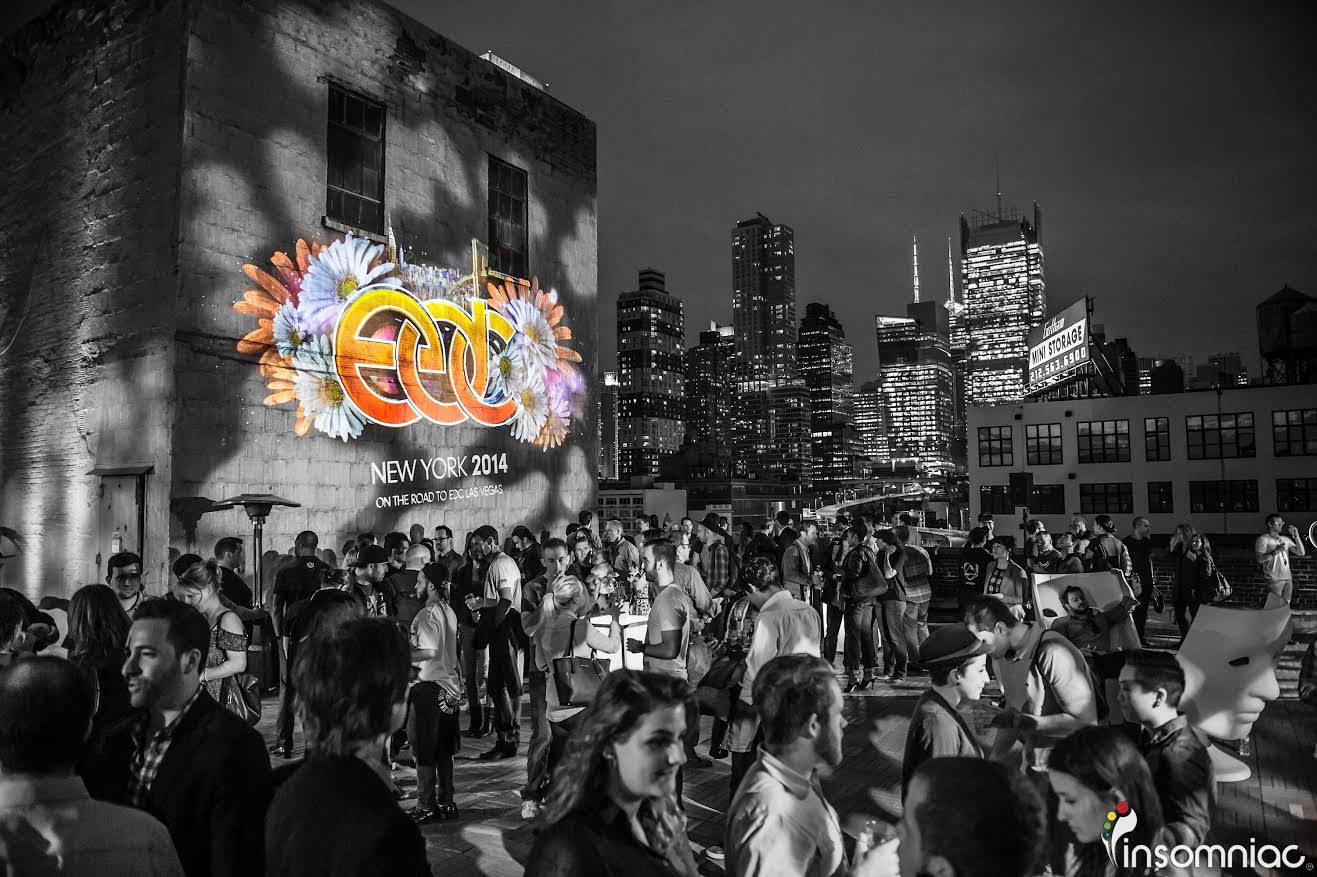 Read More
May 22, 2014- Last night, a unique kind of Insomniac event took place at Shop Studios on NYC’s West side called the Imaginarium. A daisy-filled service elevator brought you up…
Share
Whatever we plan on doing this evening for New Year’s Eve, it seems that we will all grace the New Year with a continuing goal of making dance music more…
Share
Words can't describe my excitement about this! This past weekend at the last Mad Decent Block Party of the summer in San Diego Diplo and Skrillex came out on stage for the first time as Jack U (it's only real because they're Facebook official). Luckily someone was strong enough to hold their arms up for their whole performance on the MDBP stage to show and then break it into six videos for the rest of the world to have a glimpse into how awesome this collab will be. This first song is actually Victor Niglio's VIP Twerk edit of "Animals," but it was the first song Jack U played together and is more than worthy.
Share