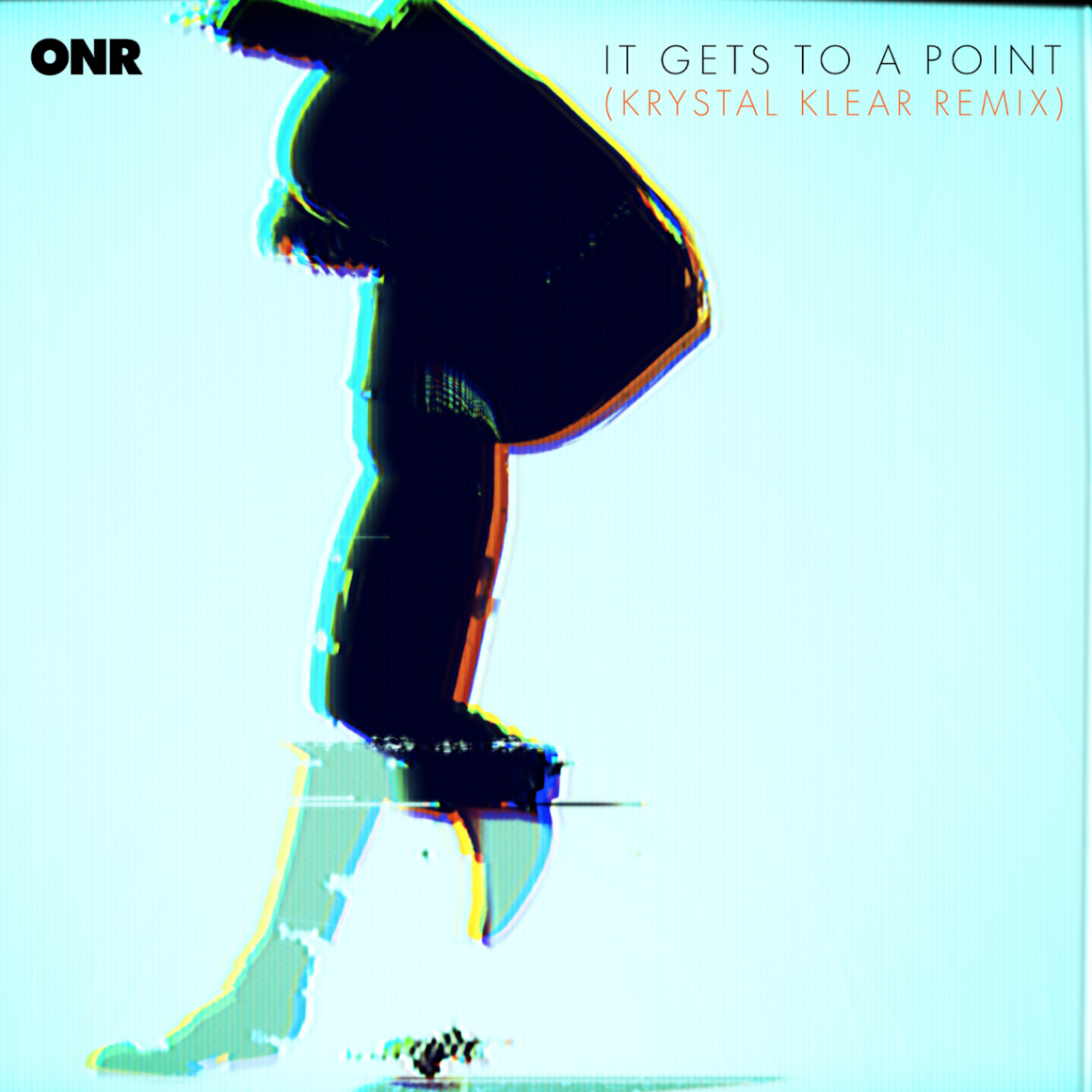 Krystal Klear, an electronic DJ and producer from Ireland remixed Scottish musician ONR’s track ‘It Gets To A Point’. Toggling between the lines of commercial and underground, Krystal Klear boasts…
Share
Okeechobee Music And Arts Festival has just released their first wave artist lineup and ticket sales. For the first ever year settling in the Sunshine State, Okeechobee is bringing some huge names to…
Share
The ultimate clash of the genres as the highly renowned band Bastille covers Miley Cyrus's hit single "We Cant Stop". Her vulgar yet infectious video became an internet sensation amongst all ages. Who would have thought Bastille would be put alongside Miley Cyrus. The cover even begins with what sounds like Eminem's  Lose Yourself, then fades to their own Alternative/Rock genre. The group translates the pop song almost into a ballad. Towards the end of the video the group decided to add a little of their own medicine, well should I say her father's words to send a message to Miley. The lead singer (Dan Smith) Sang a few bars from Billy Ray Cyrus's hit song "Achy Breaky Heart" making the song a unique compilation, and that she really shouldn't "break his heart".
Share
I remember listening to The Fray in high school after going through my alternative rock phase before the insane world of electronic music hit me. Well, I did in fact go back to listen to the self-titled album from the Colorado-based rock band and found some interesting tracks on there that could in fact use a bit of electronic and melodic energy to them. Luckily enough, we are graced by the New York City native and now Boston resident, Kasum's remix to the smash hit, "You Found Me." Sure this first single by the rock band went 3x Platinum back in '09 [.......]
Share