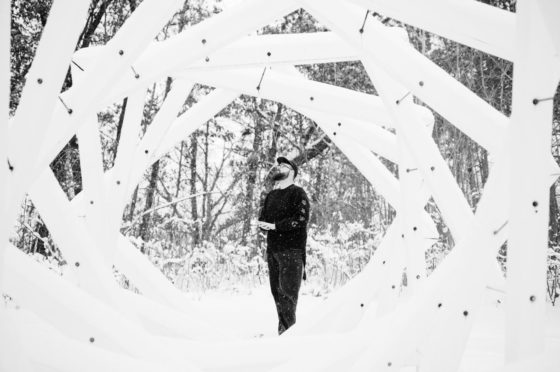 View Post
ALEPH has some seriously attention grabbing traits in the music he’s crafted. His latest single, “POLYMER,” was a mind-blower, especially from a technical perspective, now, “NOISE FLOOR,” is here and…
Share 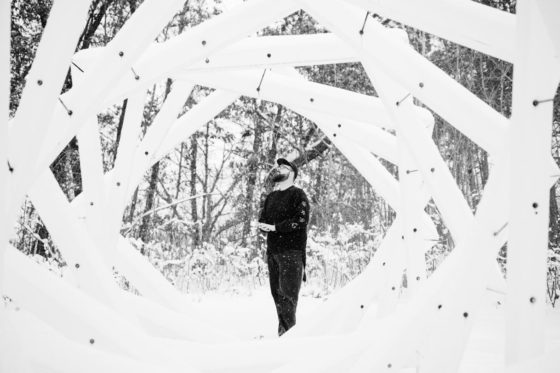 View Post
Approaching modern electronic from a different angle, ALEPH is hitting his mark with “POLYMER,” a forward thinking, highly inventive single that knows no bounds. Going down somewhat of a pathway…
Share
On Tuesday, our favorite suited Frenchman will return to the busiest of cities for his first New York show since the release of Aleph. The show, at the vivacious Webster Hall, will feature the master of techno with his live set up in tow. Since the event’s announcement just a few short weeks ago, we have had just enough time to mentally and physically prepare ourselves for the unrelenting forces of Gesaffelstein. Gesaffelstein live features an unparalleled production set up, certain to satisfy our cravings for live techno. There’s nothing like walking into a gritty, no-rules venue with sweat dripping down the walls and bass pounding out of every inch of the speakers. No doubt, the venue is a perfect foundation on which to build a powerful Gesaffelstein performance. In addition, the mausoleum-like marble centerpiece will set the scene and provide the podium for the producer to relay his musical message. Now we know that the expression ‘Gesaffelstein’ means the perfection of art, and this Tuesday, we will see the seamless fusion of musical art and visual art in true Gesaffelstein fashion.
Share
Equipped with a full pack of cigarettes and an undying appreciation for techno, I prepared myself for this review under somewhat unconventional circumstances. No stranger to the unreasonable hours of the night and the sense of ambivalence it evokes, I found myself clocking in at over 52 hours of no sleep. Although substantially unhealthy, I eventually concluded that this strange but encompassing state of clairvoyance would be the perfect blank canvas upon which to communicate and express the underlying crux of Gesaffelstein’s Aleph.
Continue Reading >>