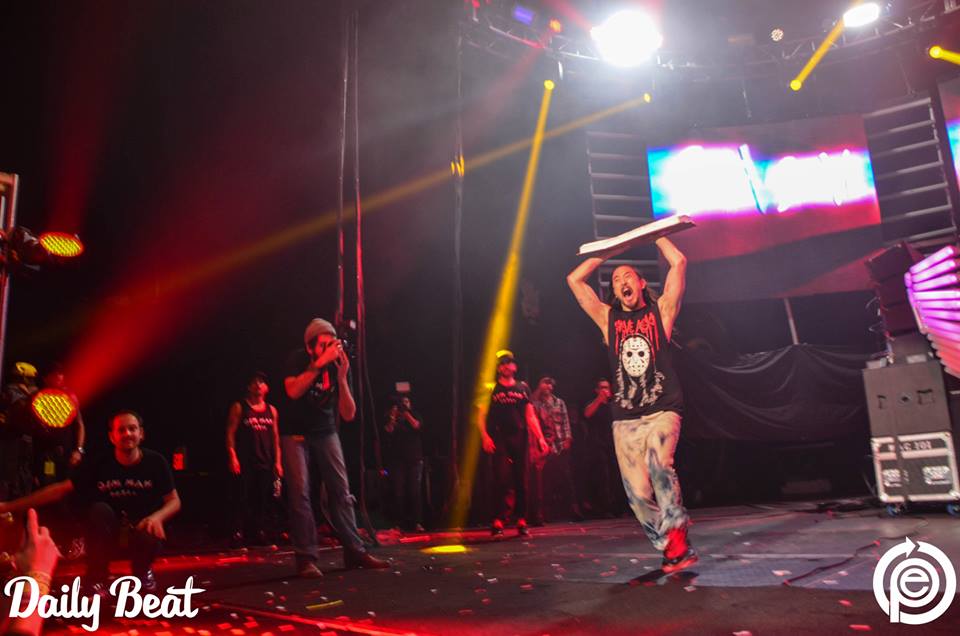 Steve Aoki’s typical high energy show took a quick turn for the worst when Aoki conducted his famous cake-throwing spectacle at a fan who was, unbeknownst to him; allergic to dairy. During the fiasco, the preset mix had to be stopped while emergency personnel assisted the fan.

Aoki, typically known for his cake tossing (while dancing in front of DJ equipment that oddly enough is seamlessly mixing itself), was unavailable for comment due to a Bikram Yoga session, but a representative from Dim Mak Records had this to say:

We are aware of the allegations of a cake being tossed by Steve Aoki at a fan that is allergic to dairy. Because of this, a fan suffered a severe allergic reaction that caused their face to swell up badly and apparently lose partial vision in the eyes. We, at Dim Mak Records, are aware of such allergies, and will continue to work with local bakeries to offer dairy-free / gluten-free cakes at all of our events to further limit these situations from happening. We have spoken with the fan over twitter and offered to follow them and retweet them for the next month.

When asked if the fan was still pursuing charges, Dim Mak Records responded, “Yes, but I’m sure a few revines and an instagram post will change their mind.”

“GOT MILK?” (including photo of the legendary group “Hanson“).

But was quickly deleted. We have obtained a screenshot of this distasteful post. Disclaimer: The above article is created completely in humor and satire and is not meant to reflect true events and occurrences. Daily Beat intends no malice against the mentioned parties, and published these articles in good nature to its fans.

DJ and part of Vaux & Rivera — has been listening to dance music before mp3 players were invented. With his passion for producing and knowledge of pro-audio equipment, David is an guaranteed go-to for all things DJ and Music Production. From Philadelphia, he’s right in the middle of one of the quickest growing EDM fan bases in the USA. 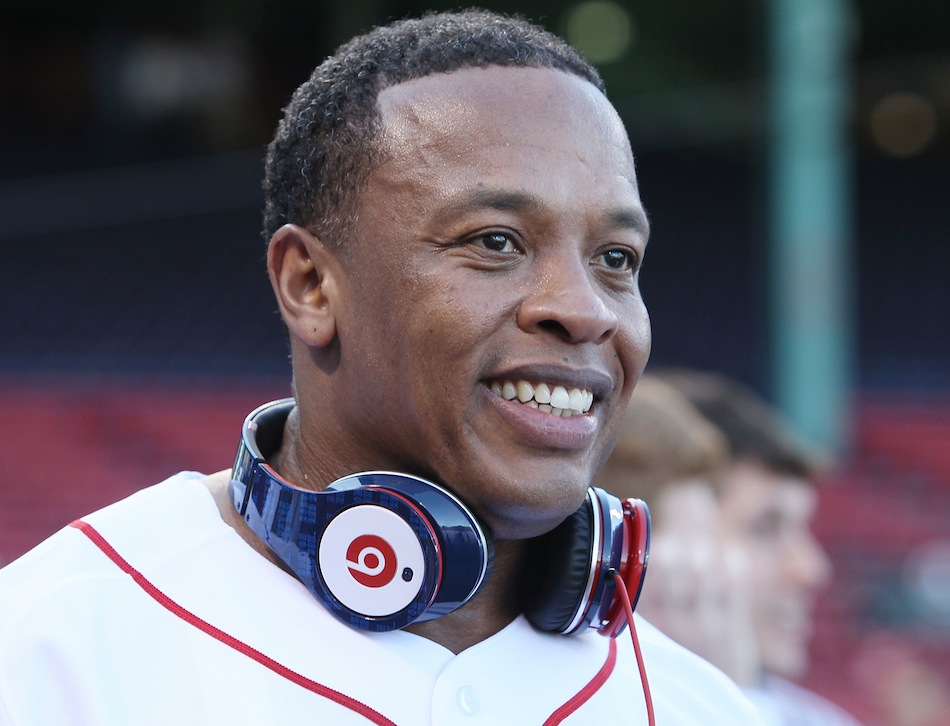 Throwback Thursday Sample of the Week #42 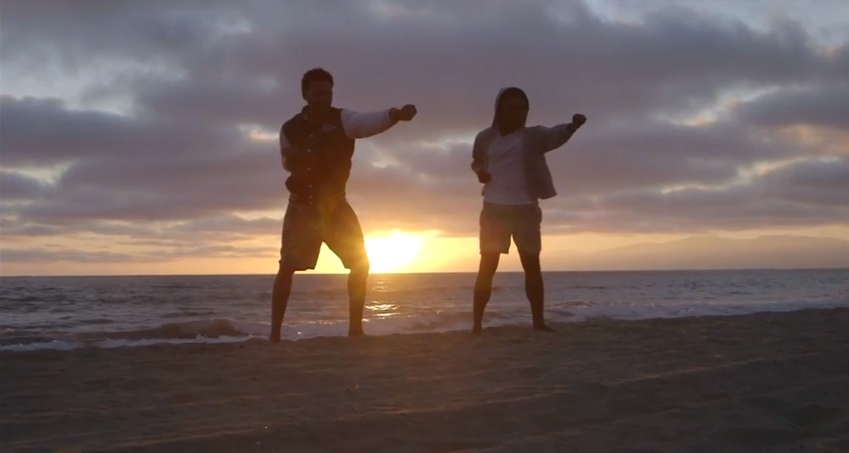