I think one of the most enjoyable things that I have come to learn and appreciate about the electronic music scene (and any music scene, for that matter, as long as you enjoy it for the right reasons) is the absolute passion that you can find in any element related to and encompassed in the music itself. Think about any show you may go to, or festival that you run away to for that escape of a weekend. Not only does your entire experience have a soundtrack, but you meet people following their own soundtrack as well. You will see people selling shirts, crafts, and memorabilia. You will see people with hoops, gloves, and poi. There is a subculture in it all that I find entirely fascinating, and the people that are the fabric of it are the most interesting.

I would like you to meet Gabrielle Veneziani. This past summer, I was working press and interviews for the Basshunter show at District N9NE here in Philadelphia. Performing at this show were The BASSBellas, a roving troupe of dancers that performed at a multitude of the venues and shows in the city. I learned that this project was one launched by Gabrielle and her partner Gianna del Monte. We got to talking about the way that music had helped our mindsets and outlooks on life and harmony with others, and it got me thinking about how many different ways there were to express yourself when art is the encompassing factor. Recently, I got to sit down with Gabrielle and pick her brain on her passions, her outlooks, and where she wants to take them all.

RT: How long have you been dancing?

I started dancing when I was 6 years old.  I danced throughout elementary and middle school and stopped classically dancing when I started high school.  After graduating high school I started working in the night life industry as a beer tub girl, promotional model, cocktail waitress, and bartender and eventually started to go-go.   In my opinion some dancers do it because they have no other option and want to make easy money, for me it’s an art and a form of expression.  Being on a stage in front of 1,500 people gives me such a natural high it is in-describable.

RT: Are there multiple styles of dance that you perform? (Ballet, Jazz, Hip-Hop, etc.)

When I started dancing I took all different types of classes such as ballet, tap, jazz, hip hop, and gymnastic.  My favorite and the one that my family pushed for the most was hip hop.  Looking at my style now, I am more hip hop influenced and tend to use my lower body more than I use my upper body.  In the upcoming summer of 2014 I’ll be signing up for lyrical, belly dancing, and hip hop classes to freshen up some of my skills.  Along with attending my Zumba and Yoga classes at my gym and anything else I can do broaden my skills.

RT: You mentioned that you also craft and paint. How long have you been doing that?

I can’t really point a time frame on when I started making things.  I started sewing at a really young age and was always had some type of bracelet making kit, paint supplies, a drawing pad or something on me growing up as a kid.  I played piano, was in our schools chorus, hand bells and was in every play and musical throughout elementary school and into middle school.  I always loved different forms of art.  I truly started realize the passion for it was in high school.  For the first three years of high school I had my mind set on going to fashion school and becoming a designer.  Taking all sorts of different types of art related classes such as Fashion 101, TV Media 1 and 2, and Pottery I was sure was going away to an art school.  Come junior year and some cookie cutter opinions I was swayed to apply to four year colleges and stray from what I originally wanted to purpose. Not going away and staying home attending Community College was probably in hindsight was one of the best decisions I made.  Getting into a major car accident three weeks into my first semester I had to withdrawal from school.  Being involved at that point, in the night life industry and attending tons of shows and events I found a new art, one of which I am consumed with now.  Music is always been my love and now I am influenced by so many people, friends, festivals, and unconventional ways of doing things because of it.  I found a love and passion for making dream catchers, making costumes for  The BASSBella’s and rekindling my love of painting and making abstract art.

RT: Do you have any interest in vending at festivals?

I would love to vend in the future.  I’ll be traveling a lot from this upcoming spring and summer and I can’t wait to experience the things that are going to influence me.  Art is everywhere the eyes can see. I can wait to collab with some of my friends and out branch with what I am currently working on.

RT: What’s your most memorable performance that you have danced at?

One of my most memorable performances had to be when I performed for Adventure Club in March of 2013.  It was right after my birthday, coming back from Ultra and MWC in Miami.  It was a sold out show at Starlight Ballroom and so many people I know attended that show.  It was so hot, sweaty, it was a full moon and the energy was wild.  It was over all a really amazing night.  Gianna and I had put a lot of time in our costumes, hair and makeup and in my opinion people really started to notice us as The BASSBella’s at that point.

RT: You are the owner and manager of the troupe The BassBellas. Wanna tell us a bit about it?

I am Co-Owner, Co-Founder of The BASSBellas. Gianna Del Monte (the other Co-Owner, Co-Founder) who currently lives in Miami, came to me in October of 2012 and wanted to start a team.  So four hours later in a Coffee Shop we created The BASSBellas.  We are a multi performance group, not only dancing at shows, but we strongly believe in promotional work.  We support local artists, clothing companies, and production/promotion companies. Cross promotion is a big deal for us.  While we are growing, we want those around us to grow with us.

Our first major performance was in Patchogue, New York – Decibel Bangers Presents: Rowdy Rooster Show ft. RUN DMT, Soundkeepers, Subset and Helicopter Showdown.  That show was one of the most thrilling things I had done up until that point.  It was really pushed Gianna and I to want to do more and change things up.  We performed in Miami during WMC, BOOMBOX at Penn State and much more.  When she moved to Miami in August of 2013, at that point I decided I needed to take some personal time and regroup.  Now with the New Year being in place and spring and summer coming up there are going to be some major changes which I’m pretty stoked about.  New team, new motto, and new way of outlook on performing.  So stay tuned for more!

The amount of fervor that Gabrielle has towards things that make her happy is a tremendous motivation to me; to always focus on what I love, and do my utmost to see it as reality. The mentality to take a chance, see it through to the best of your ability, and enjoy the ride with the people that you meet along the way. ‘Til next time, friends! 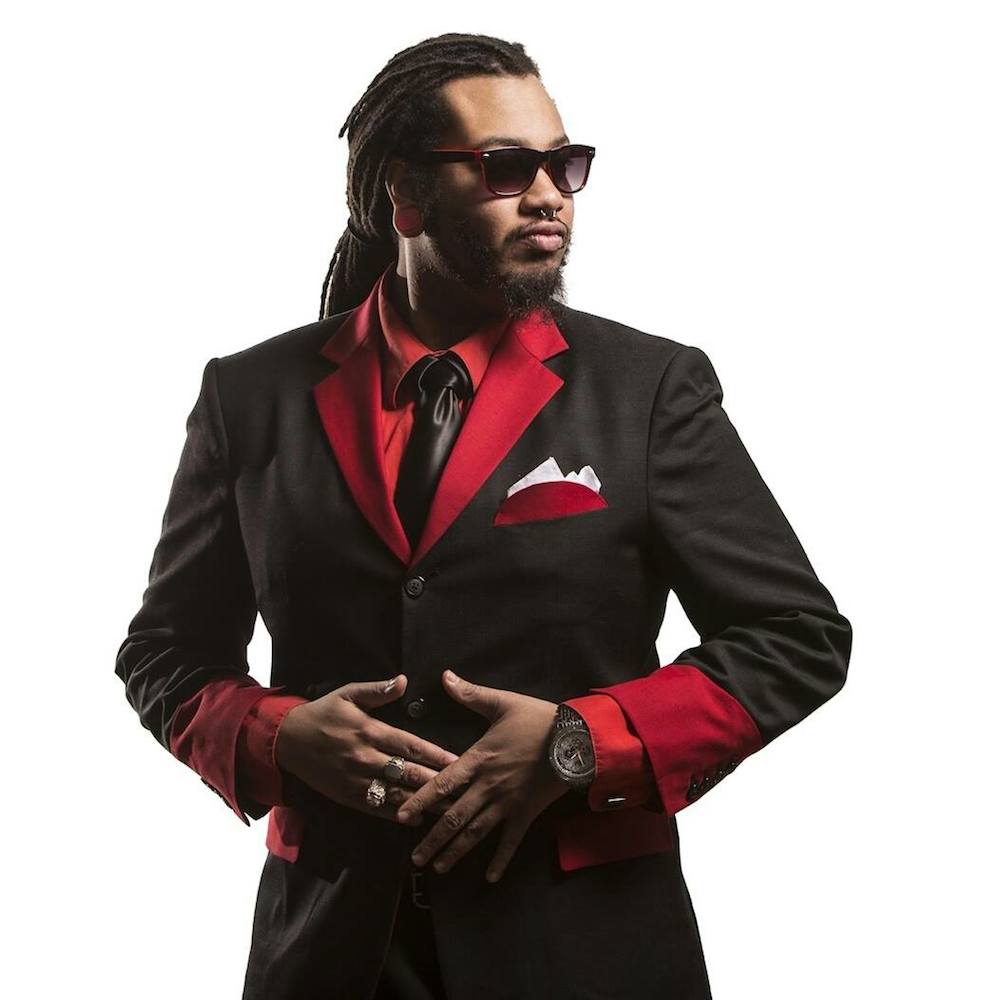 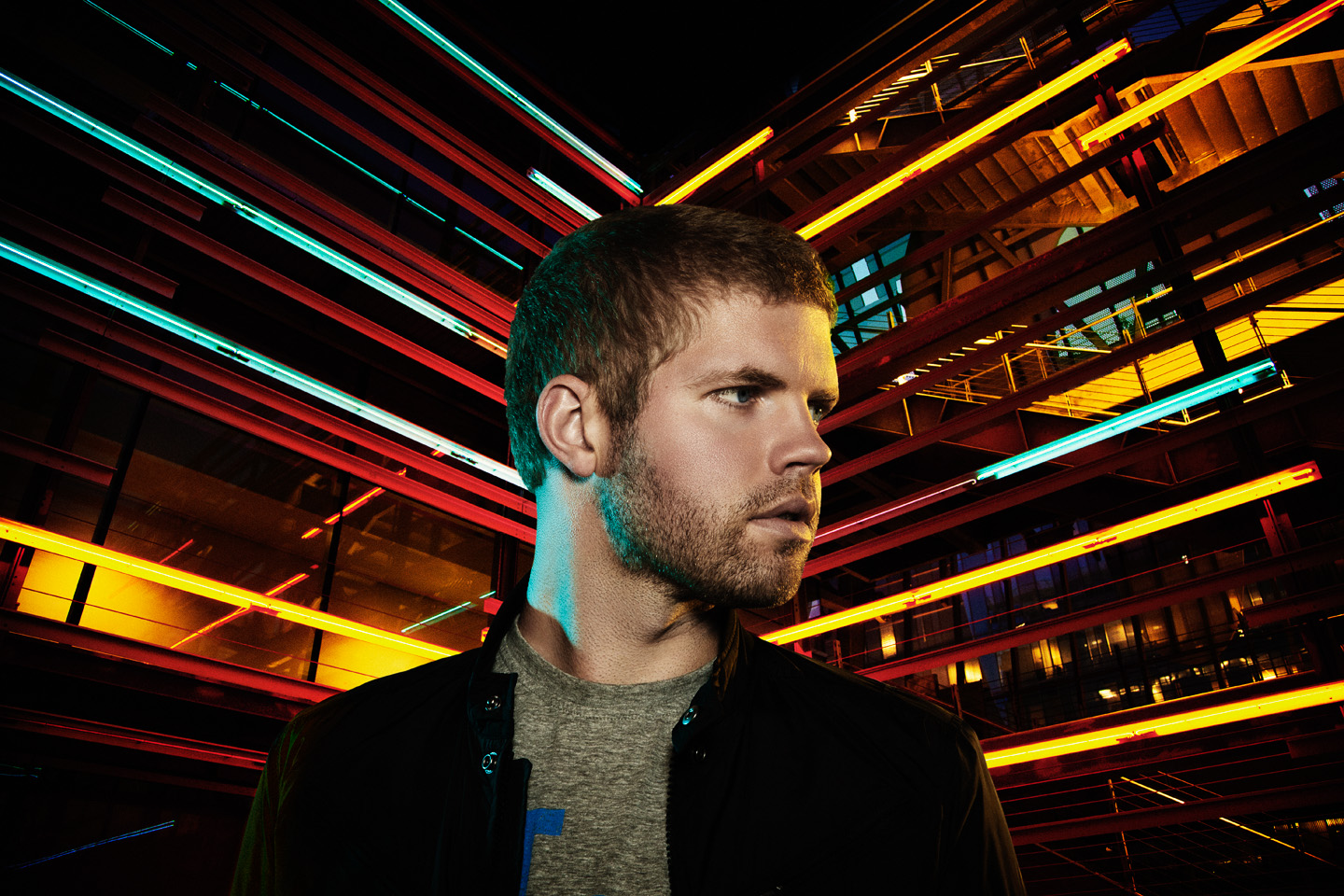