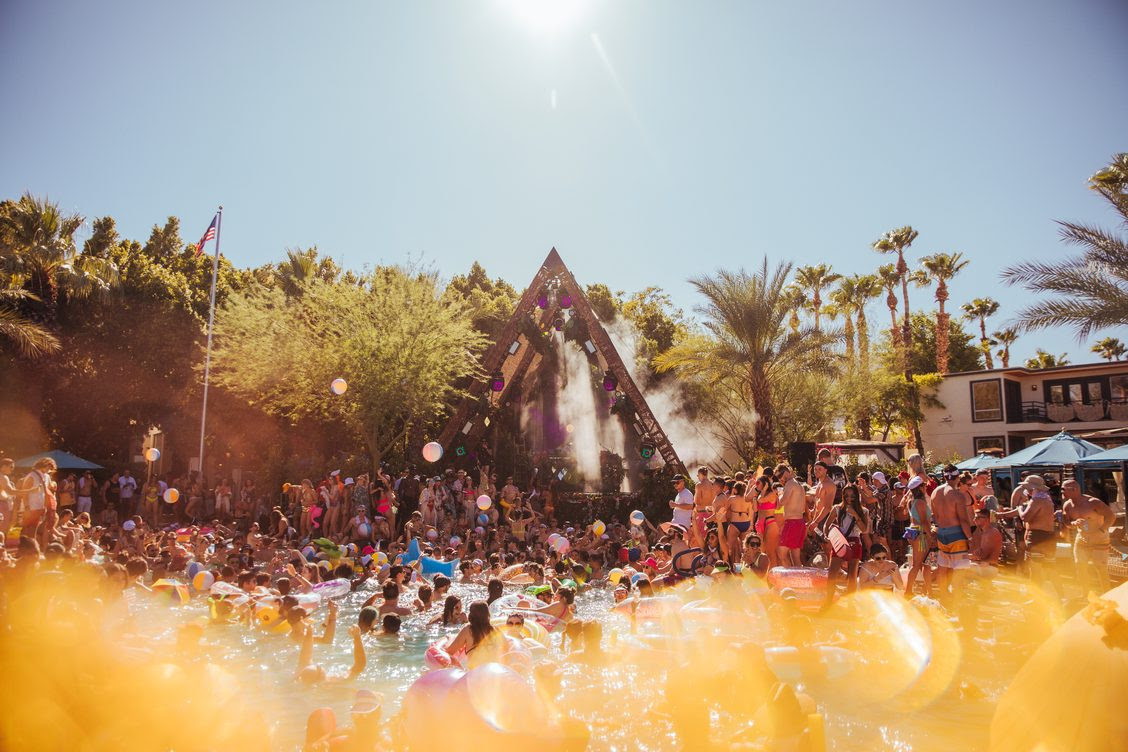 What better timing to announce the lineup for one of California’s most anticipated festivals, Splash House, than on the same day as the state’s reopening since Covid. With Summer excitement reaching painfully high levels in the recent weeks, we have finally been blessed to see what Goldenvoice has in store for this series of festivals in Palm Springs. Splash House will curate artists across three resort stages and it features top-notch talent from Dom Dolla, Get Real, Camelphat, Tokimonsta, Sonny Fodera, and much much more.

Splash House was unfortunately cancelled back in 2020 because of the spreading pandemic. It was unknown when the festival would have a chance at returning to Palm Springs. When the June 2021 edition was cancelled, it seemed as though all hope was lost. Just last week it was finally announced that the festival would make its way back in August for the original two weekends it had promised. Fortunate for us, ticket holders for June 2020 would be able to automatically transfer their purchased packages to August 2021.

For those new to the event, you can expect a massive gathering of Cali locals, out of town party goers, and a bunch of music lover and industry heads. The event runs between three luxurious resorts including The Saguaro, The Renaissance, and The Margaritaville (fka The Riviera).

All three resorts host massive music stages by the swimming pool areas. Shuttles take festival goers between resorts to hit the different stages. Overall it seems like an unusual type of music festival, but it feels like home to the thousands of loyal fans that attend every year.

The talent only gets better with each Summer. This time around we are looking forward to the classy house sounds of Get Real, Camelphat, Sonny Fodera, and Shiba San. Some of the more melodic tastemakers are really setting this lineup apart from previous years. Acts such as Tycho, Moon Boots, Totally Enormous Extinct Dinosaurs, and Yotto give a sexy balance to an otherwise dirty mix of house DJs. Not to mention, the array of futuristic bass performers that will likely rock the Margaritaville stage including Tokimonsta, Vincent, and Rossy.

In addition to these stellar lineups, don’t forget to catch the afterhours events hosted at the Palms Springs Air Museums. Weekend one will host Green Velvet, Mason Maynard, and Lane 8, whereas weekend two has MK, Cloonee, and a surprise guest.

Register now for your chance to buy tickets on June 17th. 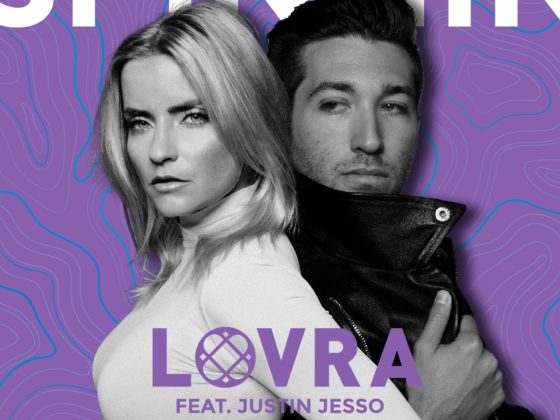