Everyone that has been to Splash House says it is the best festival ever- so naturally we wanted to investigate to see if this was true. Could a small festival like this actually serve up to its hype? This year in its 3rd annual takeover of Palm Springs, we finally decided to give it a shot.

I thought it was cool that Palm Springs finally had something more to offer music-heads aside from the glamour-induced Coachella festival that is almost all too played out for SoCal kids such as myself. Finally there was a destination festival in the area that wasn’t overruled by sweaty porto-potties and Marshmello headlining the Sahara tent. As much as we love Coachella its lineup each year has driven its price up to ridiculous amounts for a less-than luxurious experience. If you actually do want luxury at Coachella then you’re looking at a solid arm and a leg for the weekend – not cool for us millennials especially after we’ve spent our entire savings on avocado toast.

The best way I can describe Splash House is a combination of the music from CRSSD combined with the atmosphere of a Las Vegas pool party as well as the aesthetic of Coachella. Walking into the Riviera Resort we were greeted to the sounds of Medasin dropping QUIX, as we followed the bass through this luxurious resort we noted how upscale this place looked, with a string of different living room themes walking you from the front entrance to the pool in the center of the action. Every room in this hotel was booked for the weekend. The privacy of a hotel room just walking distance from a music stage made Splash House feel like a paradise within itself. There were no tents roasting in the sun or massive Uber lines to make it to your hotel, instead just air conditioned hallways and bright colored poolside bliss to accompany you all weekend.

Walking into the pool area our bags were quickly searched, wristbands checked, and worries freed as Medasin dropped MGMT’s Electric Feel to a pool full of young-adults splashing away among colorful floaties and drinking lush amounts of cocktails.

Our first taste of the festival was lit – but it only took 20 minutes until we were extremely eager to check out the rest of the event. We quickly brought our luggage to our room at the Riviera and took some shots before hopping in a Lyft that took us straight to The Renaissance, otherwise known as the main stage of Splash House. This resort was only a few miles away from the Riviera and although we could have hopped in a free shuttle, we decided to take this route to arrive a bit quicker. The Lyft came almost immediately and there was no surge charge or traffic, already we were digging Splash House because of how not-overcrowded it was. This resort felt was more like Las Vegas with an extremely modern and luxurious lobby entrance into the festival. Blue umbrellas were sprinkled throughout the outdoor area with an even bigger poolside lounge that offered multiple bars, an outdoor BBQ, VIP cabanas, and everything you could want to make a comfortably lit afternoon. I am usually not a huge fan of Sam Feldt but dancing in a crowd of people in bathing suits made his performance all the most enjoyable. There was no escaping the unique vibes that Splash House had to offer.

This time we bounced and hit up a shuttle which had no line at all and departed immediately after me and my partner-in-crime stepped inside. So a private shuttle to the next stage? Yes please! After 15 minutes we arrived at Saguaro, the most iconic hotel and stage of Splash House. From the second we arrived we knew the funky architecture and white colors were gonna lead us to something completely different. We were entranced and speechless at the atmosphere set by this resort. I mean c’mon! Ping pong, neon signs, and palm trees in the lobby? Glass displays of barbie dolls partying in Palm Springs? This place was extremely unique it was as if we took a grip of drugs out of Fear And Loathing In Las Vegas and tripped our way into the 70’s for a completely groovy yet subtle experience within a hotel.

Outside was no different. Colorful bands hung across from the rooms that surrounded the poolside area. There were beautiful flowers and palm trees blossoming a path that walked around the pool. Each hotel room was complimented with its own soft colors and the people that stayed here did their job in decorating their balcony with zany memes and slogans such as “Splash Me Ousside”. Moon Boots was the perfect artist to introduce to us the sunny vibes of Saguaro. Lane 8 soon took hold of the decks and absolutely smashed it with the perfect housey poolside vibes. It took us a second to realize that the stage was basically a vintage living room setup with a chimney, chairs, and abstract painting on the wall. It was as if this DJ went back in time to throw down at a pool party at an upscale house in the hills.

The moment I caught feels for Splash House was the moment that Jackmaster began playing. He started off with some feel-good disco music and it was the second that I had hopped into the water. The feeling of jumping inside a swimming pool brought back the feeling of being a kid again, add-on a world-famous DJ performance to the mix and I was absolutely euphoric. Jackmaster then slowed down the tempo and dropped us into 2008 with Lil Wayne’s A Milli. Everyone was getting down. Looking around I could see people dancing from the balconies, the dance floor, and splashing in the pool. It was at that moment that I knew I had seen all I could see within Splash House and I had nothing but love for their ability to create such a unique moment of pure joy. 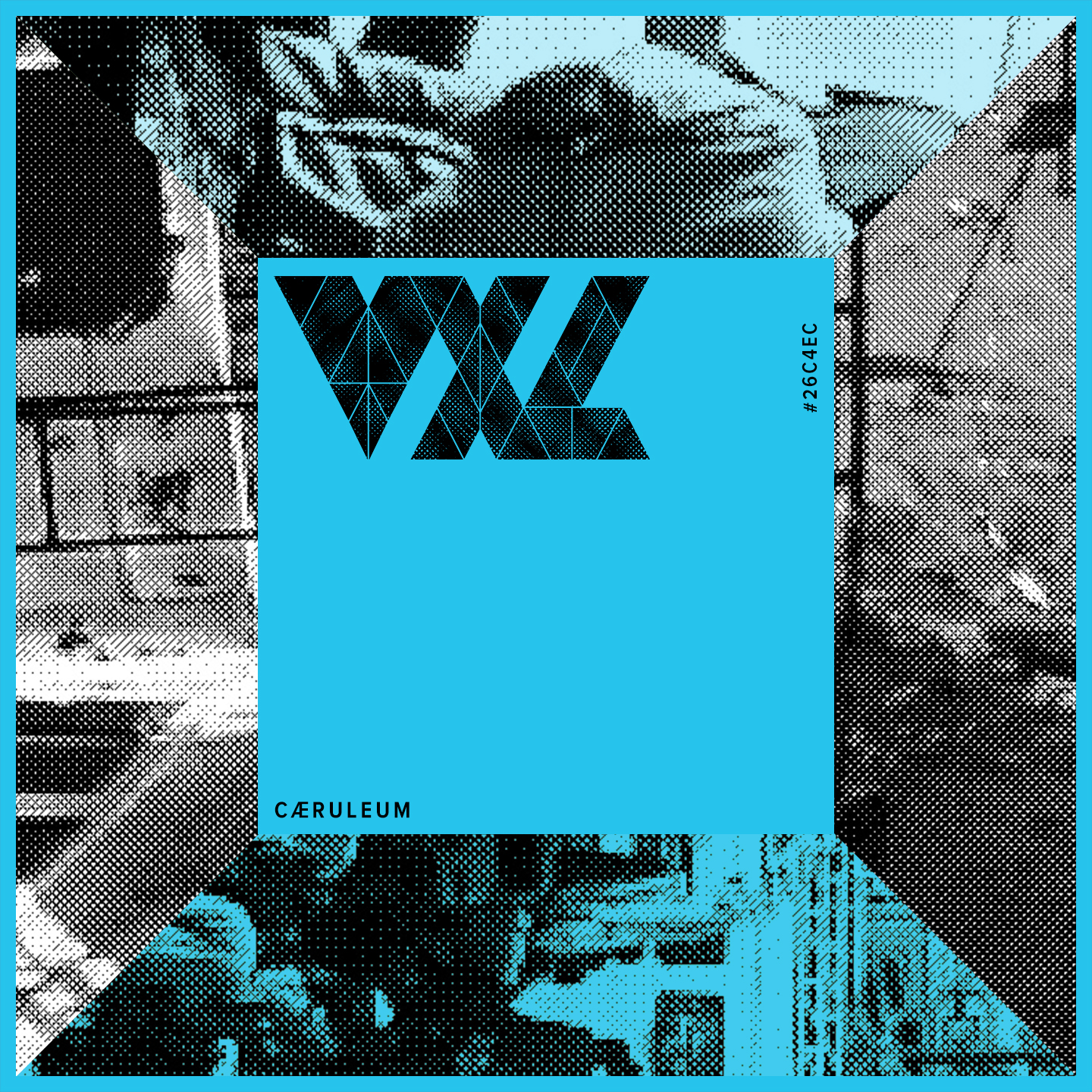 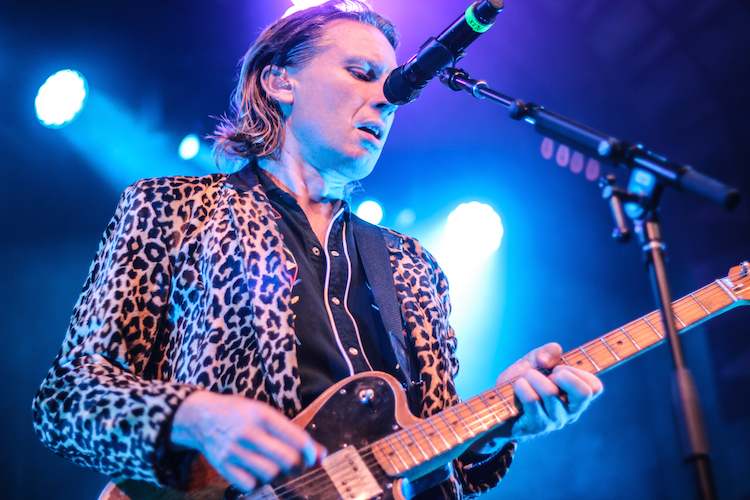 An Evening With Franz Ferdinand In LA