Space Brains, a gathering of artists, will be hosting a release party on Saturday, September 28th in Downtown Pomona for their first ever compilation album on their newly launched Spoon Fed Records.

Space Taco, the brand that started it all is a collective that set out and has succeeded in blending house/techno culture with desert gathering vibes and urban art. Space Taco has been hard at work since its inception in 2015, providing a community for people to come and enjoy house, techno and art every single Tuesday. Just four years later in 2019, Spoon Fed Records is taking the scene by storm and dropping a 12 track Tech-House album with artists such as Seek-One, Dylan Coss, TKO, Burnsbeatz, Jaksan, Stanley Kubrix, PVJAMVS, Alec Michael, Tusabes, Kivi, Eric Mark, Skonka, Laspin, El Monk and Flash Gang. Brought together by a community built on positivity, self expression and a love for underground desert vibes, strap on your space boots and get ready to blast off with a night of space shenanigans and groovy original tech-house sounds.

Pre-sales are live, and with your purchase, you get free admission to the Space Brains party. If not, no worries, it’s free before 10pm and just $10 after.

Click this link to get your pre-order! We’ll see you at the party. 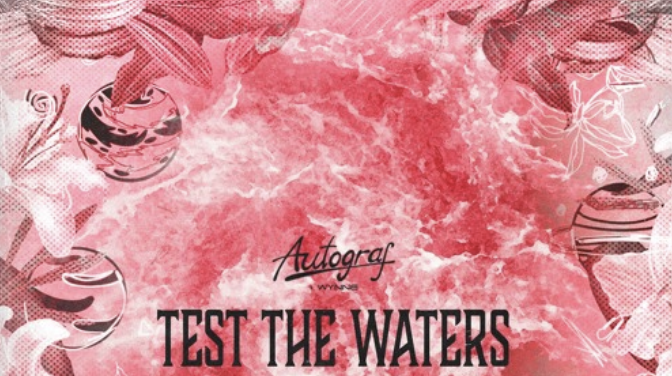 A new spin on Autograf’s Test the Waters 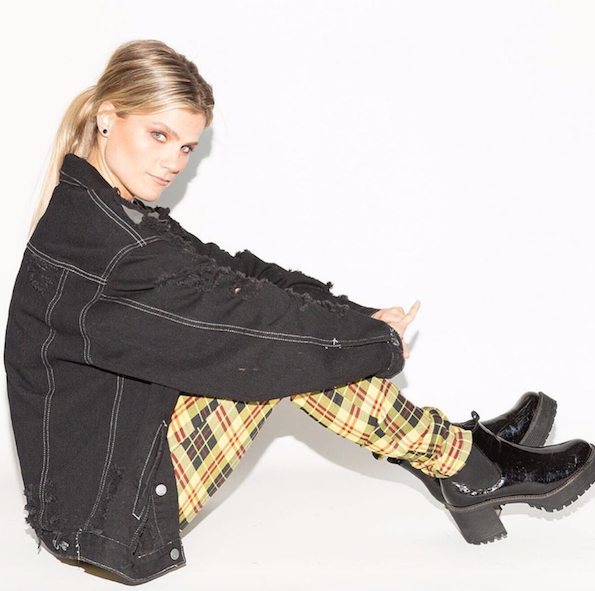 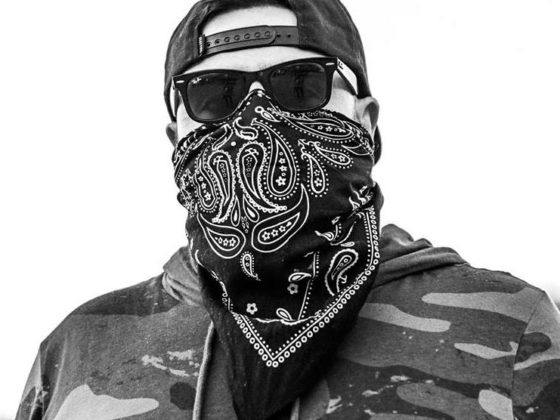 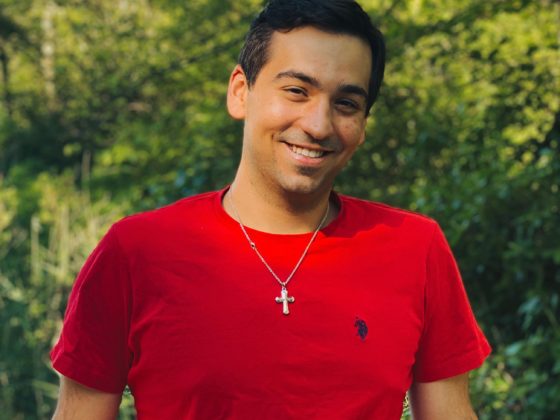 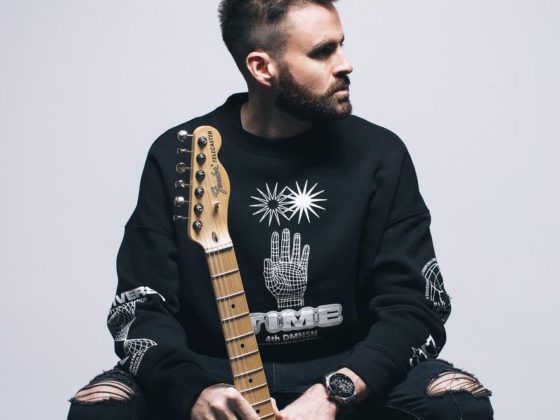 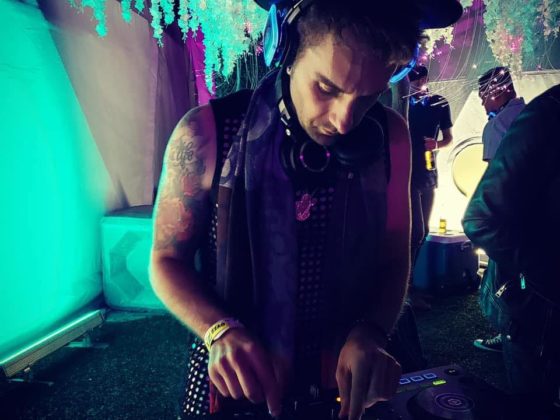 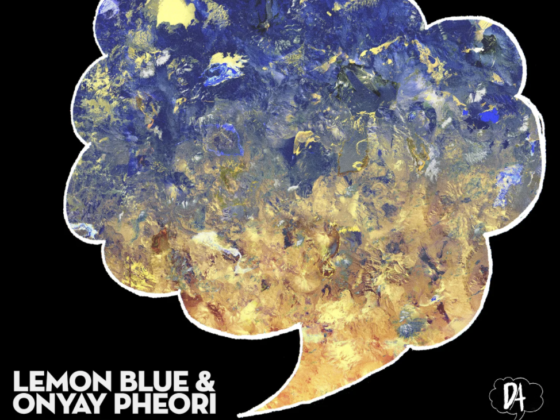