Young, ambitious, and Chicago based, Snyder has much to platform off of as his hard work, including what’s heard on “Your Love,” has certainly sent him to higher places many budding electronic artists would be surprised to see.

Created with Northside, the single “Your Love,” isn’t just a fresh-feeling pop song enjoyable again and again, but showcases another tease of what Snyder’s highly-anticipated upcoming album will be like.

With previous songs having been revealed earlier this year and now another in the mix as of recent, Snyder has been busy and, more than likely, has a heavy collective load of songs to drop come album release day.

Hundreds of thousands of streams to his name and having shared the stage with dozens of A-List acts, “Your Love” just adds more to love about Snyder. 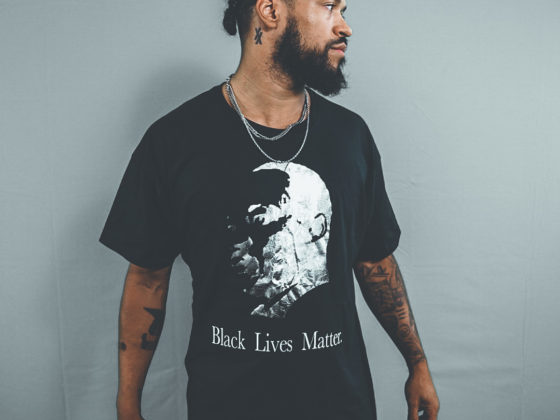 black a.m. Continues Blues/House Release Streak With “For The Heads”