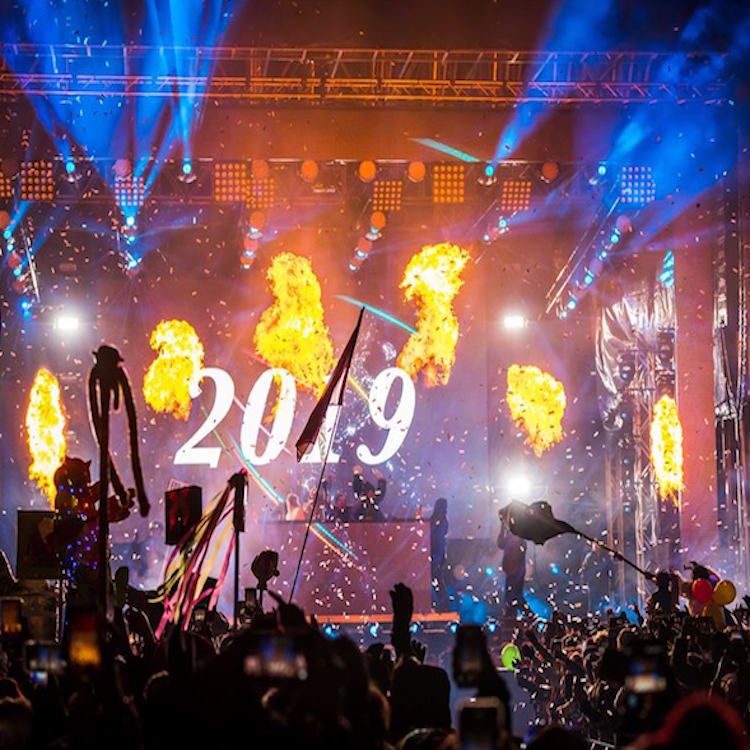 With 2019 well underway and festival season around the corner, its time again to painstakingly sift through the ever-growing mound of lineups and experiences the electronic music world has to offer. While reflecting on Snowglobe Music Festival 2018, I found myself comparing the event to others. Some festivals are known for the lavish accommodations and unique photo ops. Some are known for the expensive (but delicious) food options, and some for the intricate stage and venue design. Snowglobe is different. This festival doesn’t try to be extra or flashy, because it doesn’t need to be. This festival is truly about the music, the dancing, and the views. Lake Tahoe remains to be one of the best backdrops for a festival, even though it’s “cold.” Since the musical acts have consistently been top-notch, there isn’t a chance to be cold, because you just freaking dance. If you did happen to get cold though, there were hot toddies, two tents, and lots of furry people to hug. The festival is unique because it’s pure. Day one of Snowglobe was a dreamy start to the festival. Lake Tahoe provided perfectly sunny yet brisk winter weather, and beautiful cotton candy skies reflected onto the snowy mountains as the day transitioned into a starry evening. Attendees, both Snowglobe virgins and long-time veterans, were giddy as we walked the winding path lined with colorful towers of light, eventually emerging into the snow-covered field where the main stage stood. On either side of the main stage, snowboarders and skiers hucked off jumps and rails.

Amongst the glitter and fur-laden music lovers, I hurried to the Igloo tent where the deep house lived. Behind the DJ booth was a neon sign that read, This Must be the Place. (It was.) LP Giobbi was gracing the stage and her energy was infectious. Her wild golden locks swung about like a lion’s mane which perfectly matched the Igloo’s disco-safari vibe, with warm temperatures, blow up giraffes, free leopard print masks for guests, and of course the signature disco ball. I know how much fun I was having, but I still feel like LP Giobbi had more fun than anybody in that tent. While LP Giobbi’s set was definitely a favorite, the best of the weekend belonged to Big Gigantic. Absolute masters of their craft, the duo commanded the main stage and gave us no chance to feel the cold because of the nonstop dancing. Live instruments add magic, memorability, and a unique element of performance that’s rare in electronic music.

With three stages all in close proximity, it’s easy to bounce around from set to set. Yet, year after year the Igloo tent remains to be my favorite. Fulling intending to catch the end of REZZ’s set, Anna Lunoe stole those dreams away from myself and many others, because she threw a freaking party that I could not be pulled away from. Her incredible bad-ass female energy was inspiring and a perfect cap to day one.

Day two was the beefiest in terms of music, and the spike in attendance seemed exponential. There were notable acts all day, starting in the early afternoon with Franklyn Watts. For me, day two started right where you’d expect: in the Igloo watching the king of sloths, Sacha Robotti. Stage proximity worked in my favor and Sofi Tukker was just a hop skip and a jump from the Igloo. Sofi, in an elegant white ensemble, and Tukker in a unique neon and checkered outfit, finished their set with an unreleased track that had the crowd smiling ear to ear. I bounced between Sierra Stage and the Igloo for Brownies & Lemonade and Justin Jay before returning to the main stage to see the king, RL Grime. As expected, attendees gathered in mass to see his set and he absolutely slayed. The climax of hype hit when the artist masterfully mixed a 2018 favorite, Mo Bamba, into Core, one of his most well-known tracks. I rounded out day two with Chris Lake b2b Walker & Royce. I was lucky enough to squeeze into the Igloo during their set, because it quite literally bursting at the seems. The walls of Igloo were dripping and not only was the tent hot but the set was pure heat.

The final day of Snowglobe reported the lowest temperatures of the festival but there was plenty of dancing in store to stay warm. Charlesthefirst slayed on the Sierra stage, Shallou spun some magic, and NGHTMRE b2b Slander had the event staff reinforcing the front rail at main stage. Listening to Above & Beyond as we welcomed in a new year was emotional, beautiful, and the perfect way to round out the perfect three days of dancing in the woods. Attendees had tears rolling down their smiling faces as fireworks shot into the starry Tahoe night sky. These are the moments I live for, and what brings me back to festivals. Snowglobe 2018 wasn’t the flashiest festival of the year, nor will it ever be. Yet, these moments of simple bliss, the moments of incredible music in one of nation’s most beautiful natural settings, top the charts every time. 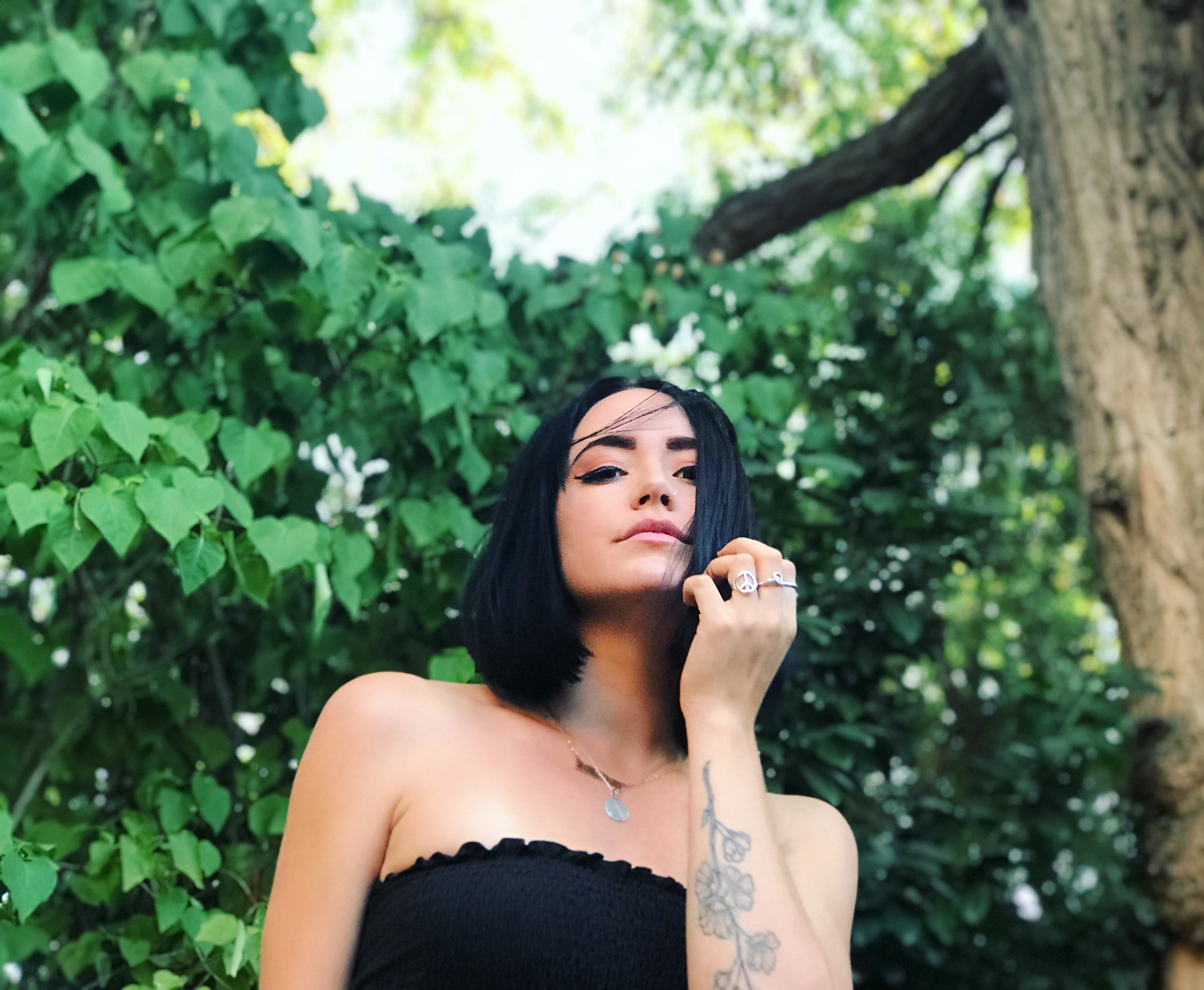 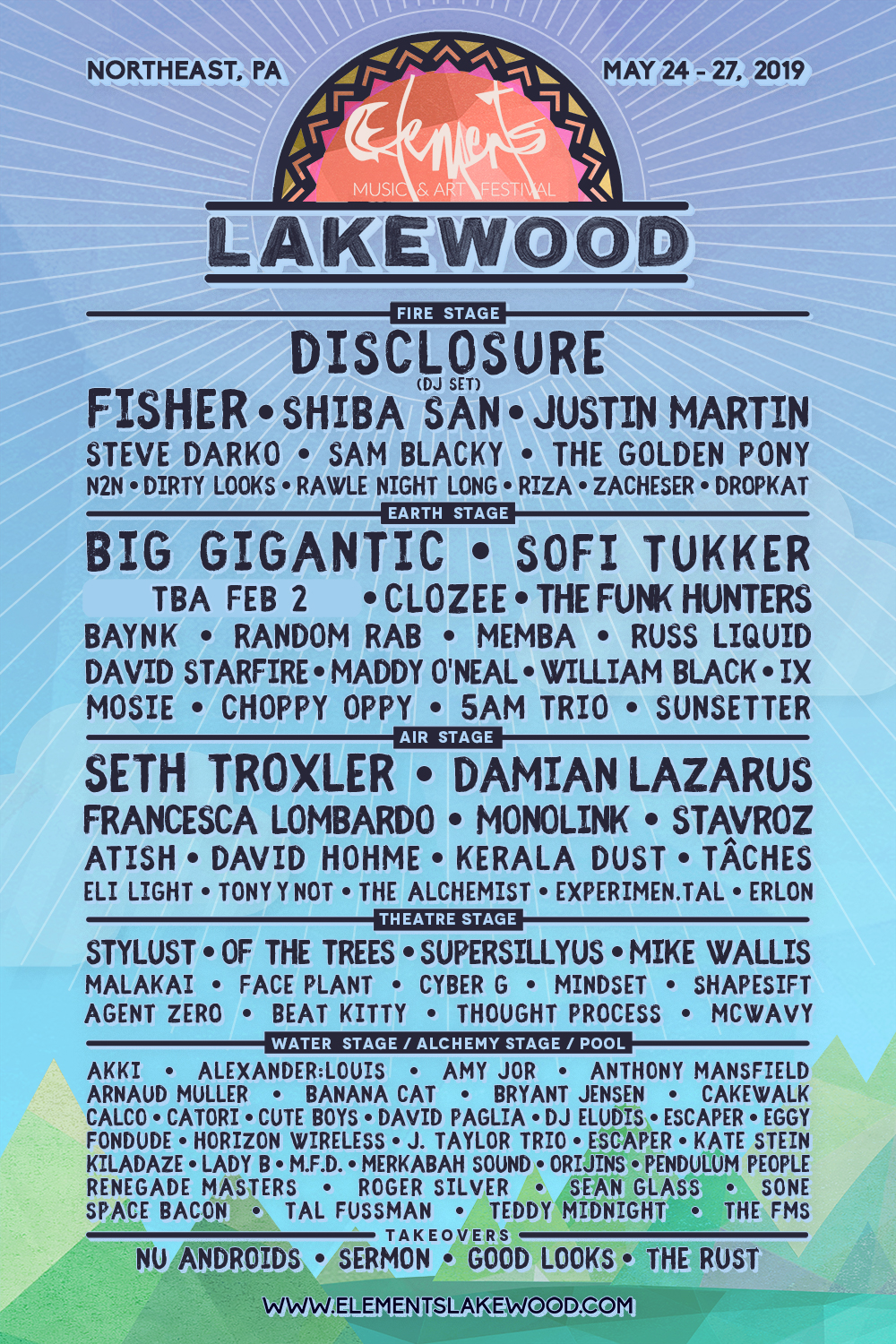