Irish born, Los Angeles based techno producer Sian started Octopus Recordings with $50 in his pocket and a passion for the unconventional. His label is now set to drop their milestone 100th release, OCTOPUS100 on December 5th. The compilation is a special collaboration with pro skater Aaron Jaws Homoki that will feature a hand-picked selection of original tracks and remixed classics from artists including Pleasurekraft, Juheun, and Shelley Johannson. Check out the exclusive preview mix below:

As an avid skateboarder, Sian developed the concept of combining skateboarding and techno elements to co-brand limited edition decks, tanks, and vinyl with Aaron Jaws Homoki. The idea behind the concept is to show a parallel between the two lifestyles – techno and skateboarding are truly indie, self-taught, rebellious, outsider cultures that have inspired Sian and Aaron’s self-made careers, enabling them to travel and make connections with alternatives cultures.

Octopus will be hosting a series of pop-up events “Octopus100’ in the USA towards the end of the year and into 2017, where they will be focusing on small, intimate venues with no more than 100 guests, showcasing exclusive merchandise and the best of Octopus roster artists. 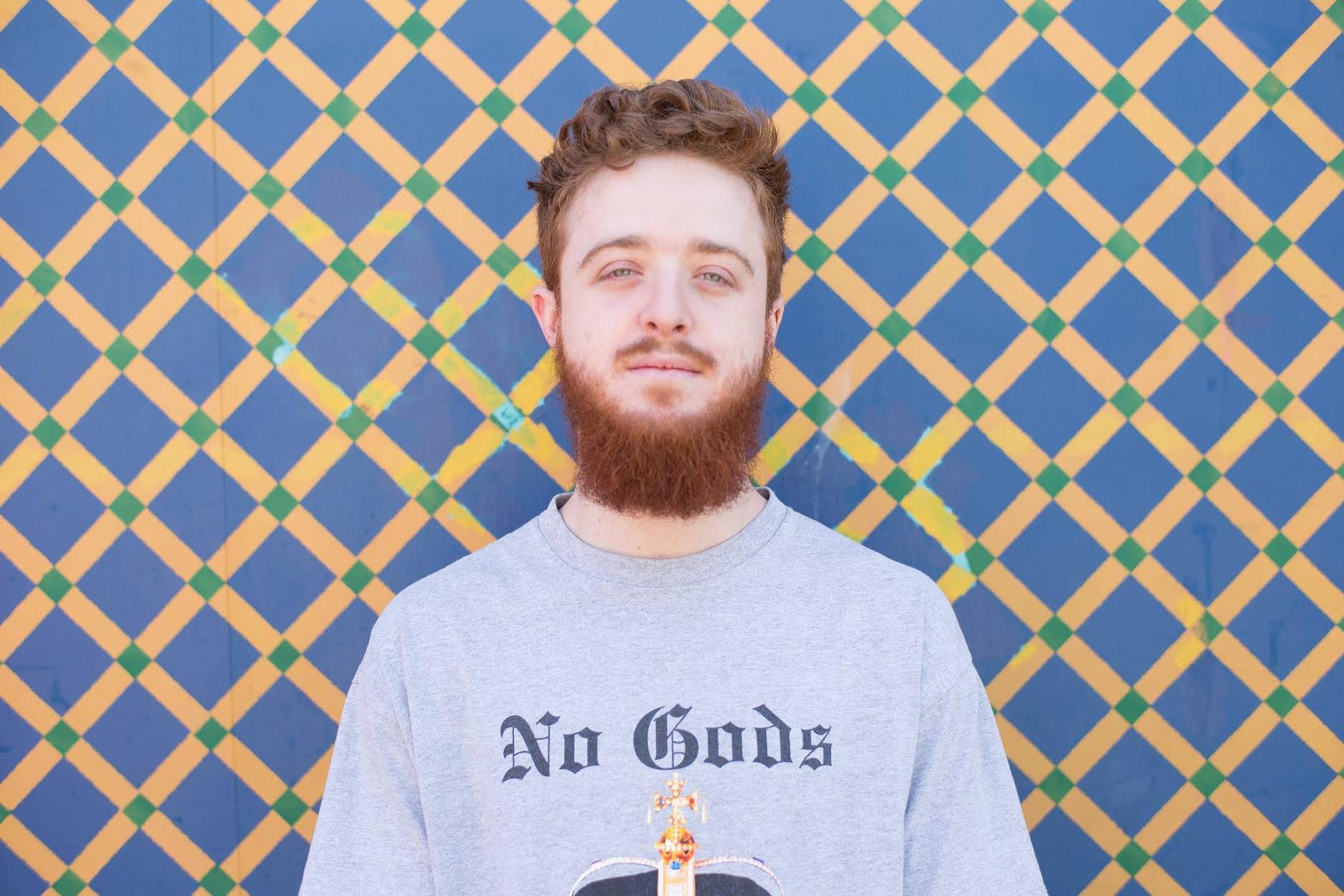 Stay Up With Zzz’s latest track “The Cost” Ft. YGTut 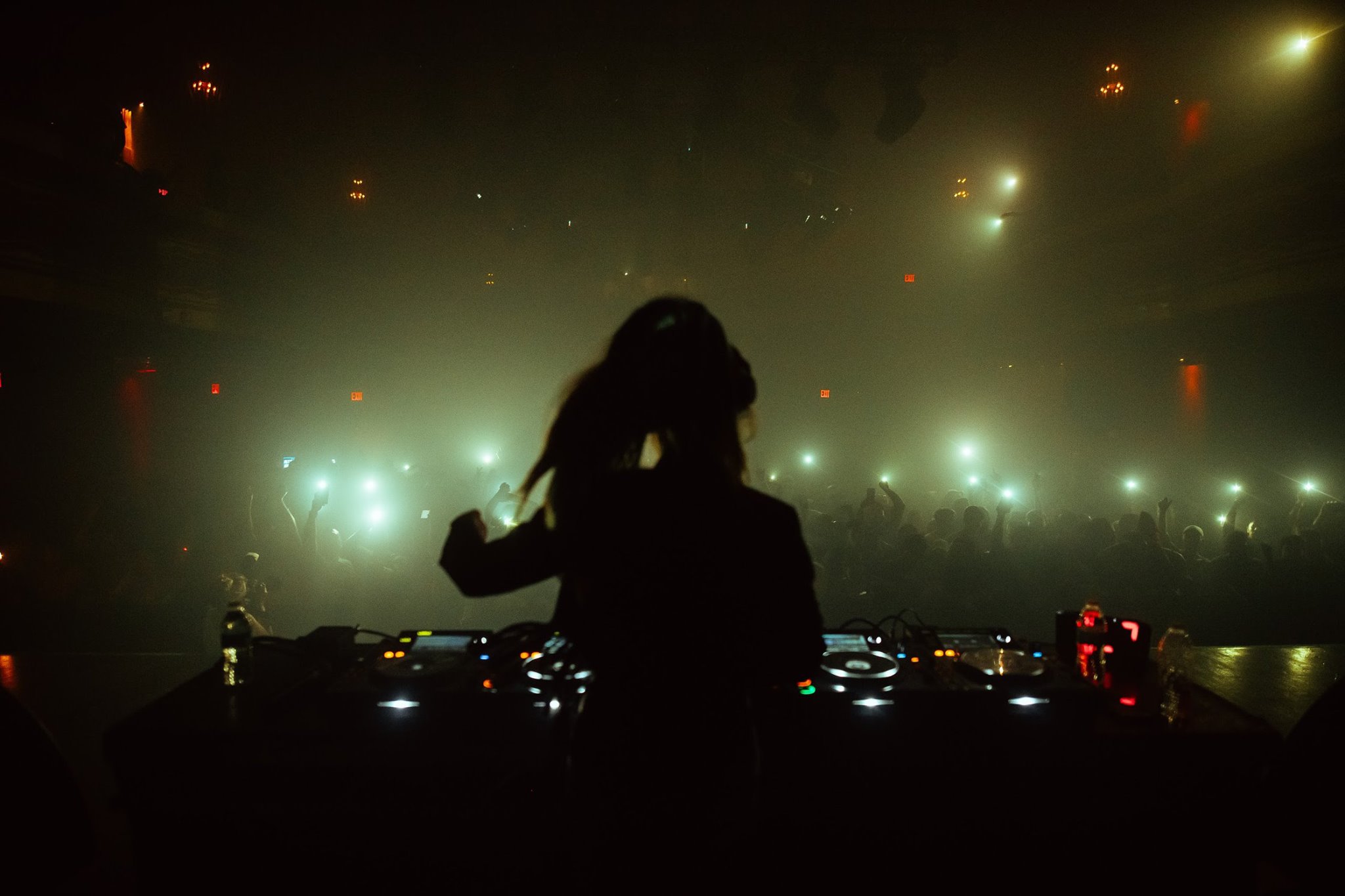