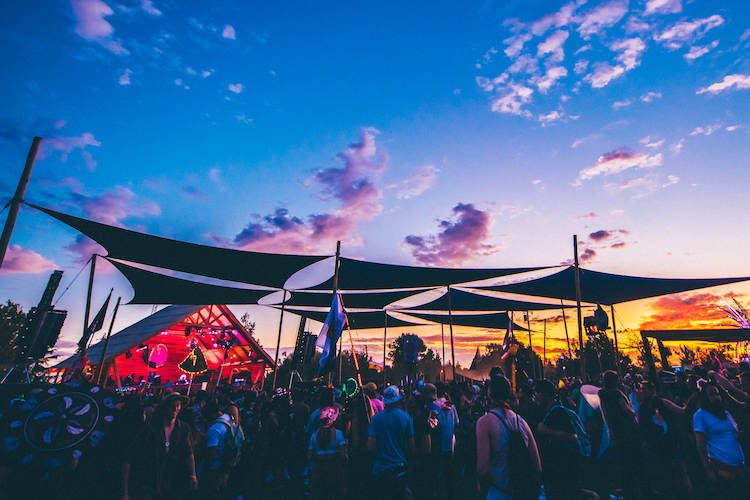 The fall season is a busy time for festival season across the country, but for the 5th year now, a flock of dirty birds migrate west for the annual romp known as Dirtybird Campout. Campers and performers alike share very much excitement as the lineup of music, standup comedy and activities were expertly curated to ensure there was plenty to do at all times.

Attendees with early arrival were treated to a very special opening party with sets by Tiga b2b Patrick Topping and Claude Vonstroke, which set the tone for an epic weekend ahead.

The first day began with a set by Black V Neck, who recently made their debut on Dirtybird, followed by Holt 88 who came out from Brazil to bring that signature bass. Afterwards were two sets that were definite major highlights of the weekend in a row, and that was both Steve Darko and VNSSA‘s sets. They brought the energy that kept the crowd on high all the way through. One track that was definitely memorable was Steve Darko’s remix of Ocean Roulette & VNSSA’s collaboration Magic, which has been making waves in the scene recently and is set to be released soon on Codes‘s imprint Holy Molé.

We were later treated by a special set from one of the pioneers of house and techno, Josh Wink, who threw down a slew of classic tunes and some great beats that made both the dancers and chin strokers alike enjoy the set. While this was going down, the Bass Lodge was bumping with a vibey set from Bob Moses, followed by an onslaught of bass from J-E-T-S and EPROM b2b Barclay Crenshaw. Needless to say, we are still trying to scrub off the filth from both of those sets.

After a day filled with great tunes, we had to go see what the buzz about the renegades was all about. If you didn’t know, Campout is notorious for having die hard attendees set up after parties at their camps and bring in special guests from both the lineup as well as Dirtybird artists in attendance. We were surprised to see sets from Sage Armstrong, Luke Andy, and John Summit to name a few. The layout of the festival and camps made it so that from the main area down to where the silent disco was filled up to give you plenty of do while you made your way down. As we woke up on the morning of day 2, we took the time to get ready and gear up for some of the daytime activities and games that were planned before diving back into the music. The competitive spirit was high and alive as teams with different colored bandanas competed in a water balloon toss, the wheelbarrow races, and potato sack races.

We made it back to the birdhouse for the OG Night segment, and in time to see Kill Frenzy start up his set. As an OG Dirtybird Player, he always delivers in his sets year after year. Directly after was Sacha Robotti, who played a masterful blend of house and techno which definitely did not disappoint. After a quick break, we returned to check out Ardalan, who has been hard at work in the studio working on his album which was set to premiere during his set, and needless to say it was nothing short of fantastic.

The Bass Lodge that night featured a rare appearance by Jhené Aiko, and although it didn’t start on time she performed a very intimate set that put the entire crowd in the feels. This was a perfect segue to see Justin Martin and Claude Vonstroke finish out the night. They both played the best sets, and it gave you an almost exclusive feeling since you know they went all out for their Campout performances. After another bustling night at the renegades and silent disco, we strapped up for one final day at the reservoir. This was another absolutely stacked day from beginning to end, with Westend‘s 1PM set bringing the right energy to keep attendees going after 2 days of the fest. The boys at Dumb Fat also started off the day at the Bass Lodge, who helped build up the crowd who was preparing for Nastia‘s first of 2 sets, with the first being a rare DnB set. The bass lodge ended up closing out with two hip hop legends, Eric B & Rakim, who both brought the fire and the right change of pace from the four on the floor beats we’ve become accustomed to.

As always, the Family Set was a whole party in itself, with both the stage and crowd being packed as everyone gave it their all for the last set of the weekend. It’s crazy to believe that this festival is already half a decade into its tenure, and it already has secured its status as a must attend festival for lovers of not just tech house, but of music and vibes you cannot experience anywhere else. If you have yet to experience Dirtybird Campout, or as we’d like to call it, summer camp for adults, consider this a push in the right direction.

We can’t wait for many more years of Campout to come! 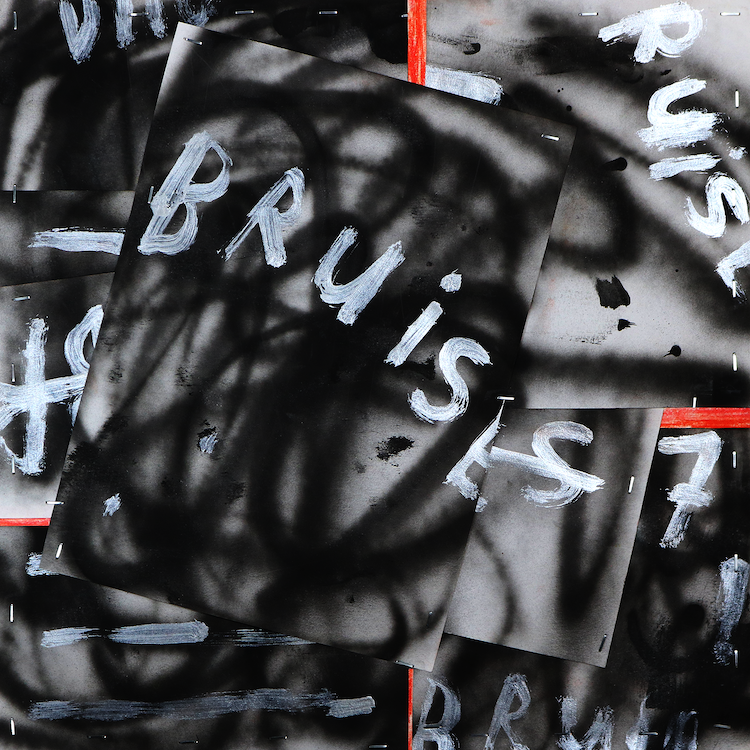 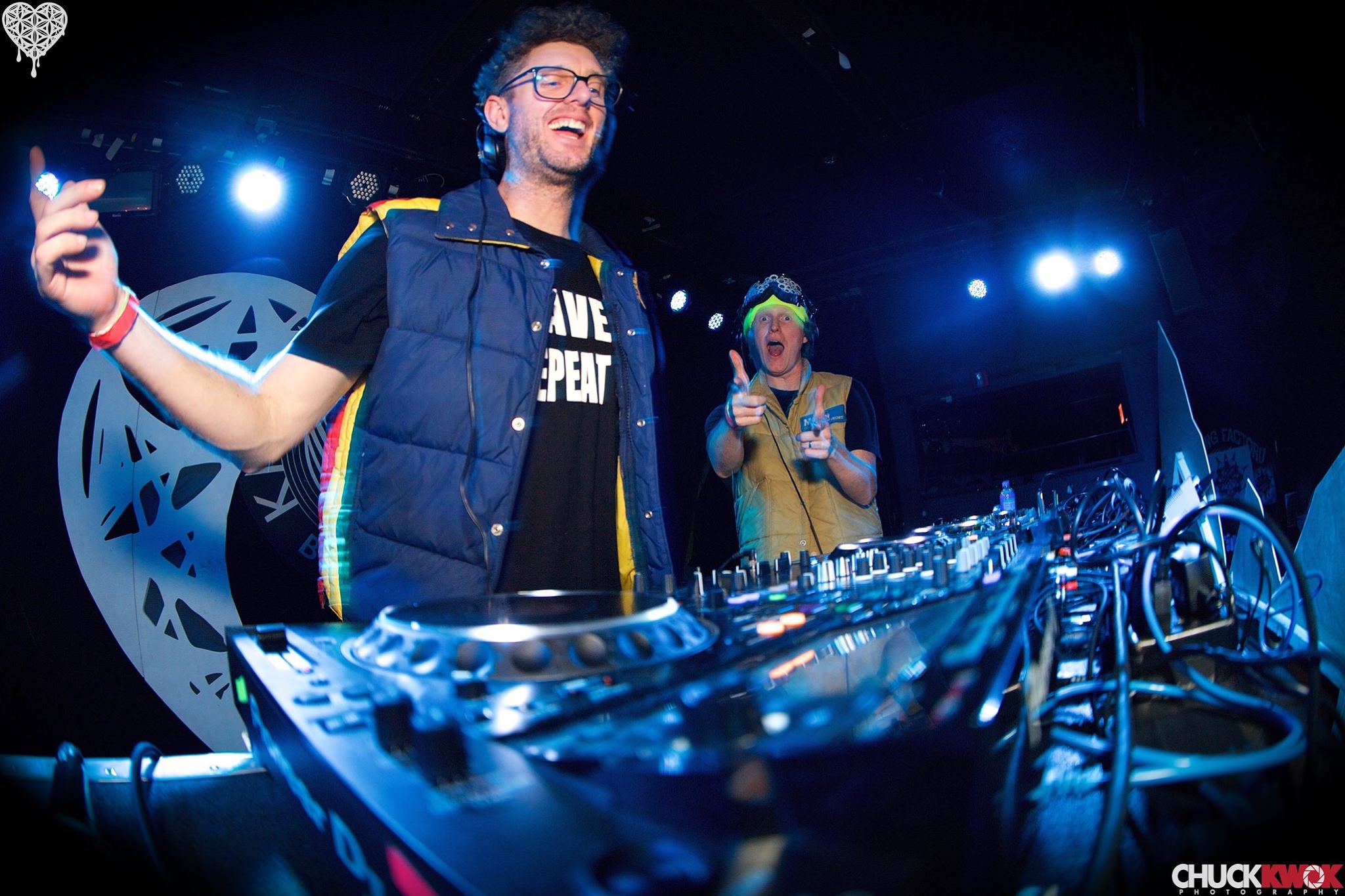