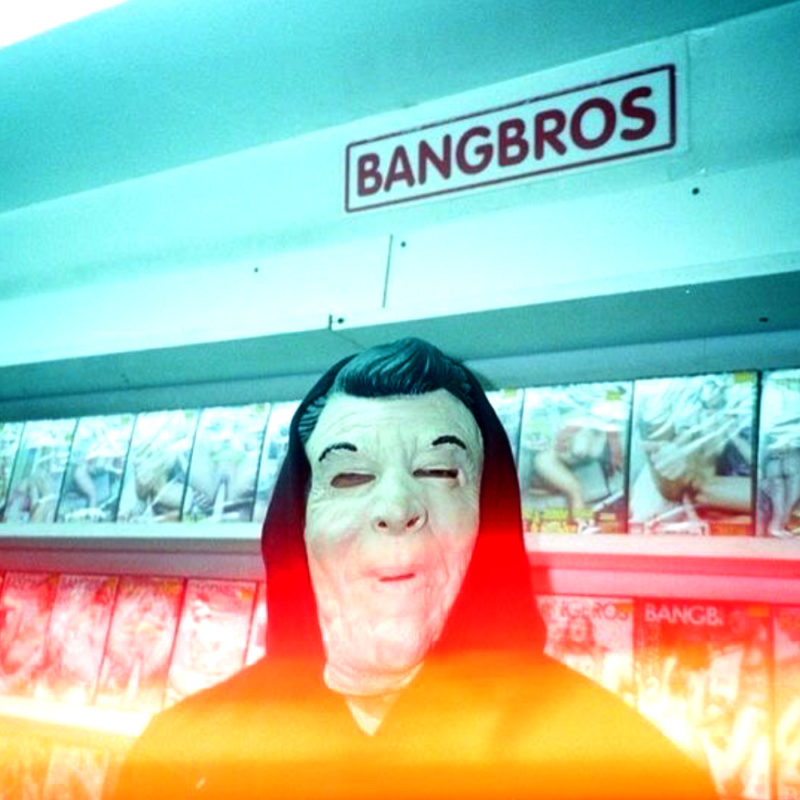 Dropping the first bootleg remix since releasing originals on DSP’s, SEXPAYS has taken on the challenge of flipping Charli XCX’s release “Crash,” into a vibe he finds fitting. Infusing the tune with an 80’s style house vibe, the single is primed for the club more now than ever. Arpeggio’s abound and drum machines at work, the melodic elements are one of the best parts of the remix, dousing the listener with a super catchy vibe easy to get hypnotized by. Uplifting and showing off a bit of a different side than we’ve seen from SEXPAYS previously, this remix is a winner all the way around.

SEXPAYS has been on a roll in 2022, from support via outlets like YourEDM and Dancing Astronaut as well as continuing his streak of shows in the NYC underground scene, he’s clearly doing something right. He has focused on a house music angle, often going the retro route sonically within the spectrum of his current season of releases. From a brand perspective, things are dirty and explicit, which he is just fine with.

Expect more music from SEXPAYS and dive into what he’s bring forth to the electronic music scene. 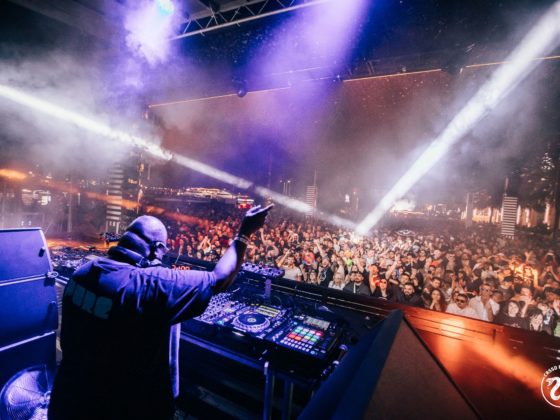