Like a message from the Trap Lord himself, our Angel Rustie has returned with a new single, “First Mythz,” from his forthcoming album.

His last album Green Language, was heavily ridden with the current trends of the genre he helped create, relying on heavy hitting snares and hard hitting drops, which was kind of out of character for him. Known for being much more experimental, it seemed as though he was just riding the waves, instead of making them.

On “First Mythz,” he taps into the sounds that sky-rocketed him to success on his freshman release Glass Swords. Combining these traits with the help of a flippery friend in the intro, Rustie reaffirms his title as one of the OG’s of trap. If “First Mythz” is a glimpse as to what we can expect from his new album we definitely have a lot to look forward to.

Tim Shaft Gets His Funk On 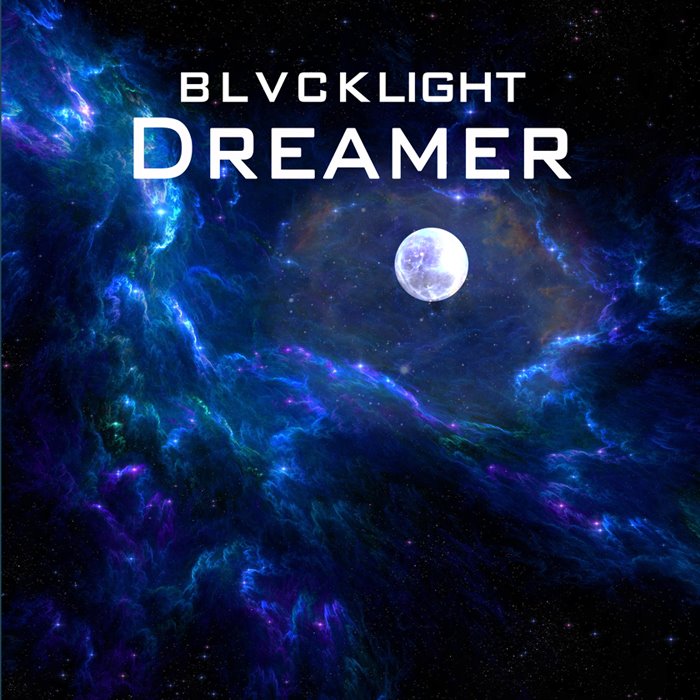