Often styling a general combination of electronic and pop aesthetics paired with her own style, NOVUL captures not only a song that showcases a different theme and emotion fans are used to, but a moving music video to match that will surely surprise them. Easily re-watchable again and again, “Runaway Baby” peak’s curiosity with the vivid color tones and close film shots that subtly gravitate the viewer toward being even more invested in the companionship struggles on-screen.

Without over-sharing the story, it’s worth mentioning NOVUL is at the door of 300,000 views of her video, the narrative within containing gripping story arcs.

“I’m really excited / nervous and ready to share my past. Runaway Baby encompasses what it feels like to be in a toxic, addictive relationship to the point you lose your own worth and identity. He would run away at times, fighting addictions to the point I then had to become the runaway and run away from the relationship entirely.”

Her consistent look/style, and now grabbing major views in a modern space where attention is a highly-valued commodity, many green flags surround NOVUL and the creative ambitions she outputs.

Check out the video below. 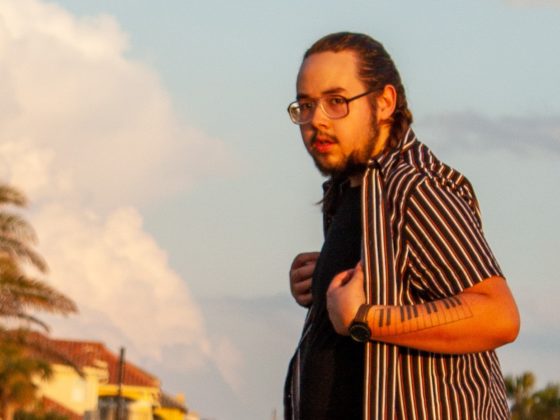 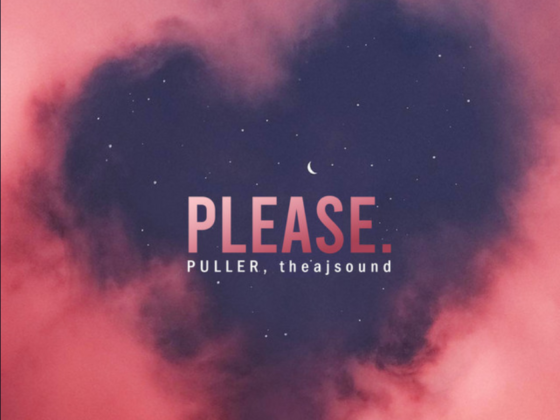