Let me make this absolutely clear: Skaters bring nothing original to the buzzband table. Stationed in New York City, but hailing from L.A. and Boston, the band is a ragged mutt of Wavves/Strokes-style garage rock with a pedigree that traces back to the Velvet Underground, The Ramones, et al. Their debut record, Manhattan, is a sweaty, smoggy portrait of NYC from the vantage point of a complete outsider. They have been categorically panned by the likes of Pitchfork, who gave the record an abysmal 4.8/10, which is unsettling because they exhibit all the qualities of an over-coddled Pitchfork baby. Perhaps a sea change in the P4K HQ, but if you read the review proper, you’ll notice a telling dichotomy between the number rating and the almost praiseworthy description of the band and its fledging effort: “Really, if the reunited Replacements decided to make a new record in 2014, they could do worse than crank out new-waved power-pop pick-me-ups like ‘Schemers’ or the aforementioned ‘To Be Young in NYC’, whose shout-out to ‘a generation of jerks, directionless on our feet’ scans as a post-millennial update of ‘Bastards of Young.’ Comparisons to The Replacements are never insulting.

Anyway, Manhattan is not a bad record, and Skaters are not a bad band. As far as musicianship is concerned, they are lightyears beyond their most accurate/obnoxious comparison, The Strokes, whose own debut record relied entirely on earworms. “Nice Hat,” appearing on the last third of the record, opens up with a drum roll that’s far more Porcupine Tree than VU.  Singer Michael Ian Cummings’ melodic intuitions deserve recognition too, especially on efforts like “Deadbolt,” which for its first eigh measures is unfortunately a simulacrum of “Last Nite.” The chorus, however, is massive and satisfying. “Miss Teen Massachusetts” has thus far received the most praise from critics, for me falls short in its reliance on an utterly washed-out melody. The fourth track,”Band Breaker,” displays their kind of campy reggae inclinations, but it’s well-placed, tasteful, and the band grooves like a bunch of veterans.

Throughout, the production is inspired, and is definitely the record’s greatest departure from Is This It, which derives most of its charm from the fact that it sounds like it’s being played from an iPhone in a paper cup. Opener “One of Us” and latecomer “Fear of the Knife” are arguably the best examples of Manhattan‘s aesthetic heights, definitely the handiwork of producer John Hill–check out Wavves’ last record for more of it.

The strongest track on the record, “To Be Young in NYC,” begins with a field recording of annoying NYC girls talking about who cares what. The lyrics are equally uninteresting–Cummings compared them to the writing in J.D. Salinger’s Nine Stories, adding that Skaters’ take is “much worse.” Which is pretty accurate. The lyrics are intentionally vacuous, utterly devoid of Salinger’s wit or charm, but borrow the same kind of vignette scaffolding. Like I said: Arguments for Skaters’ novelty are bound to be ill-founded. But with the high-minded seriousness of acts like Bon Iver and St. Vincent such a norm (and occasionally a drag) in the indiesphere, it’s sometimes a necessary for one’s self-preservation to turn off the engine and enjoy a good pop record–dumb hype notwithstanding. So Manhattan is fun and emotionally flaccid, for sure, but if you, like me, spent a lot of time in NYC when you were younger and are now collegebound somewhere shitty and boring, it can even be anachronistically nostalgic. Good enough for me.

Stream the whole thing on their Soundcloud. 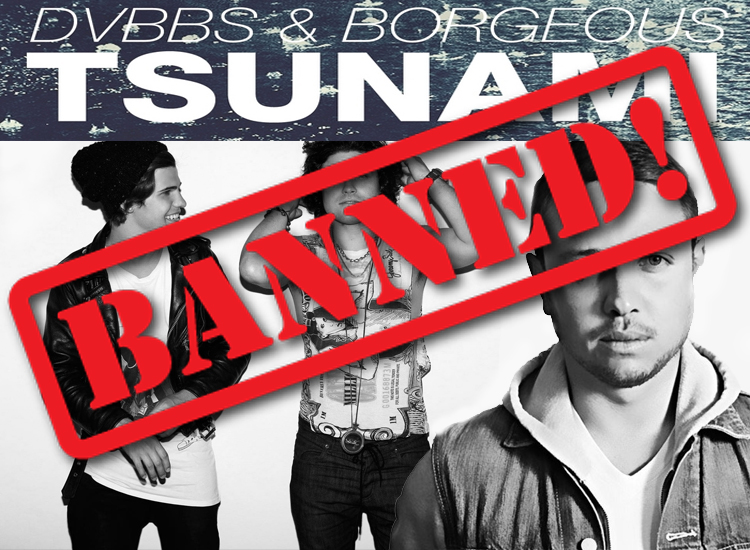