On March 25th, Damian Lazarus brought his label-mates and talented friends of his imprint, Crosstown Rebels, to his 12th annual Get Lost party in Miami at the spacious Little Rock Studios. The line-up was stacked with nearly 40 acts performing including, Thugfucker, Jackmaster, and wAFF, throughout the 24-hours that the event lasted. Yes, we said 24 hours. From 5 AM to 5 AM, AND it even lasted a couple hours after that. A variety of people walked in ready to get into the groove and get lost in the music. The studio was beautifully decorated with butterflies and flowers hanging everywhere. There was even a swing installed for some outside entertainment for attendees. The location was kept secret until just hours before it kicked off, but it ended up returning to Little River Studios for the second consecutive year. It was sort of like a mini-festival. Performances spread out between 4 rooms, attendees were able to roam around. No thanks to Florida’s bipolar weather, there was some heavy rainfall and winds that forced Damian Lazarus’s crew to play under awnings but the party still went on. With so many riveting performances there were also a variety of surprises. There was a surprise Seth Troxler b2b Bill Patrick at the Santorini stage. During DJ Three‘s set, he brought out special guests Art Department and Damian Lazarus for a b2b with vocal contributions from Kenny Glasgow. The most breathtaking set was Black Coffee. Infecting the dancefloor with his rhythmic tribal house, everyone was on their feet dancing non-stop. Damian Lazarus had the best set we’ve seen from him to-date. Then he went b2b with Jonny White and DJ Three in The Studio.

Looking back at Get Lost, it was an experience like none other. It was a crazy and incredible day!  Shout out to everyone that helped make it happen, and who came down to shake it in the sun and rain. Best vibes I’ve felt at a party in a LONG time! 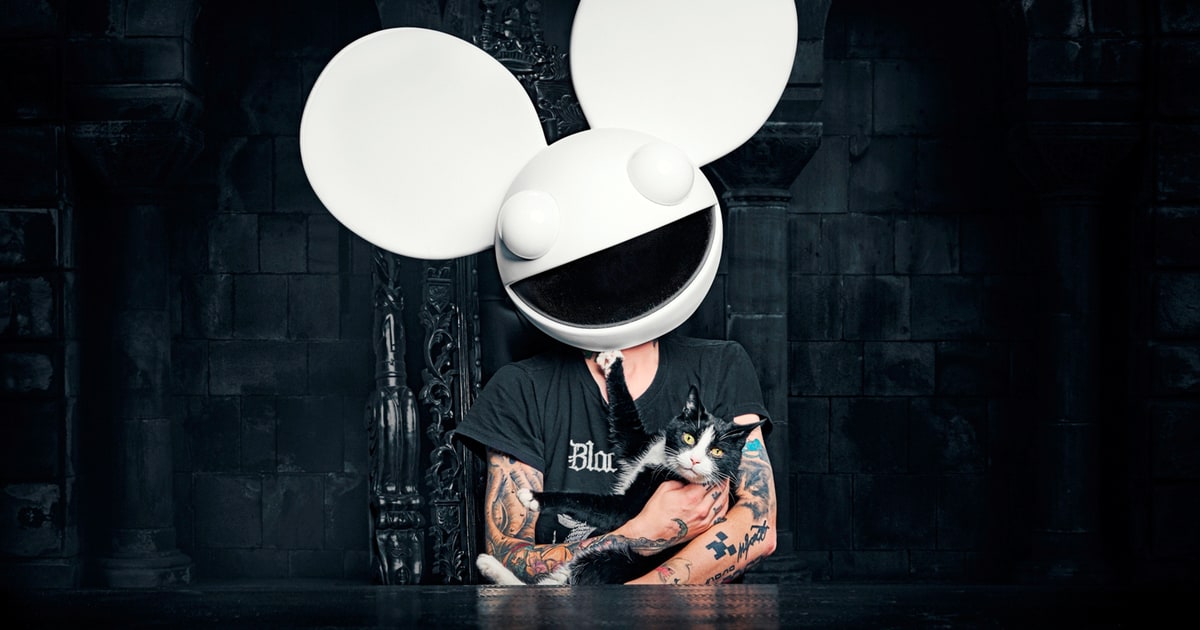 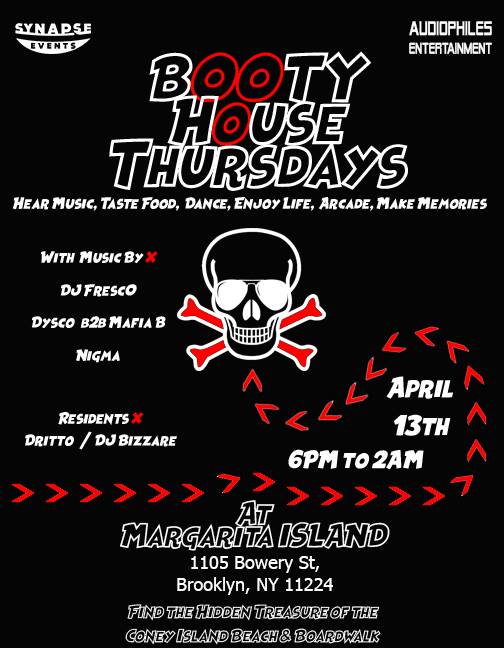