Hot off her appearance at SXSW 2019, Snow is the latest release from the Helsinki-based recording artist – GEA. Snow is the long awaited follow up to her top 30, 2017 album, Butterflies. The EP wears it’s inspirations right on its sleeve with tracks audibly influenced by favorites such as Agnes Obel, Jonsi, and to a lesser extent Death in Vegas. The whole EP evokes feelings of mid-tempo apathy, but in all the right ways. That is not to say however that GEA is doing everything right. On the contrary, comprising of five tracks and coming in at a mere 19 minutes and 57 seconds, eager fans may feel short-changed after a two year break. Unfortunately, the short length is only the start of the records problems – with amateur production hampering any mainstream appeal that could have been. The vocals are far too loud, far too drenched in reverb, and with far too much harsh sibilance on every S sound. There is very limited low-end information throughout and the drums sound like they were jerry-rigged at the last minute.

The songs all seem to follow a pattern of setting up the pieces, but never doing anything with them. Parts repeat, but each song goes nowhere. There is also a shocking lack of diversity with each song in the EP, feeling very similar throughout. Her vocals, although beautiful also show a very limited scope, never venturing too far off from where they started.

The potential is there, but this album feels more like background music than something that you would want to actually actively listen to.

Take a listen for yourself on Spotify, here. 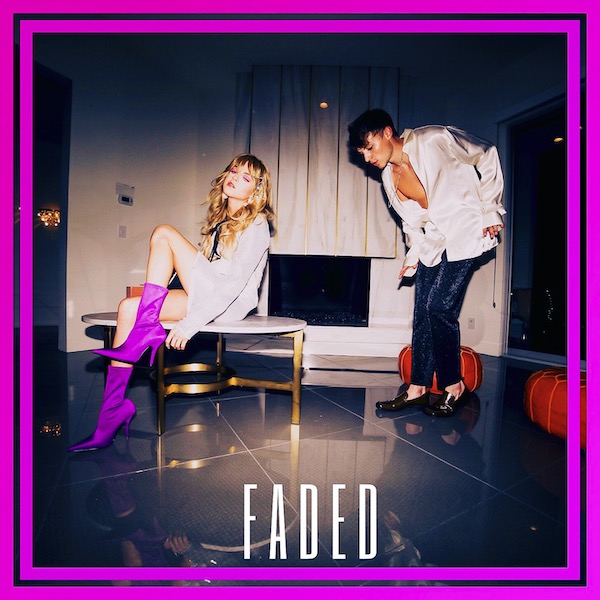 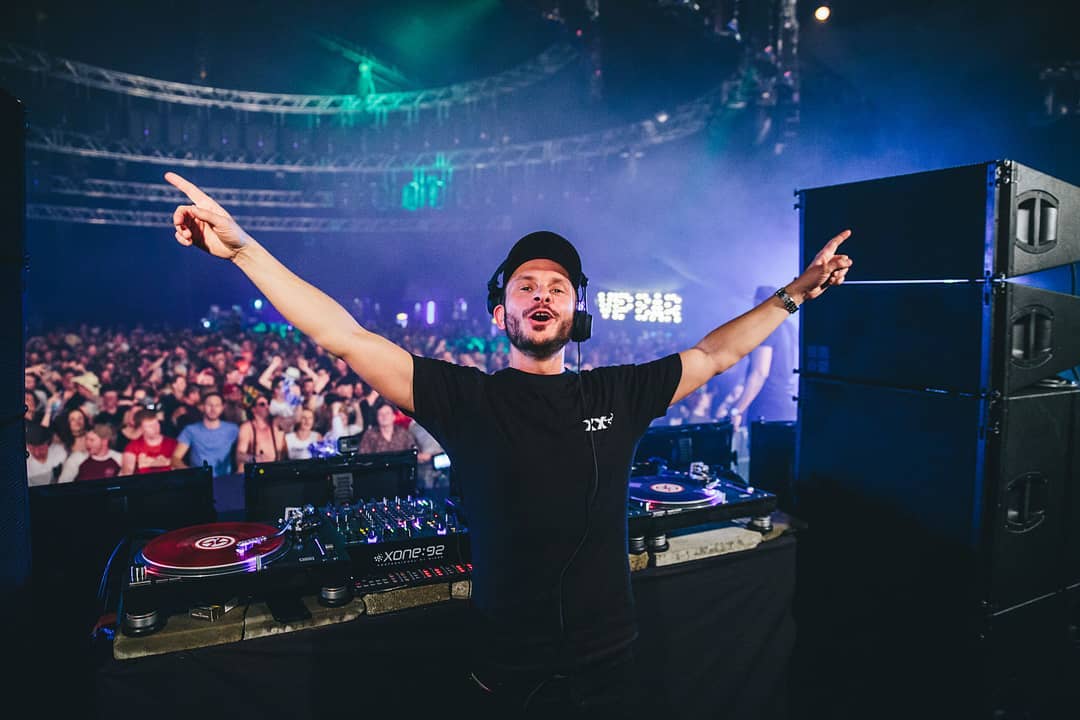