Proper Villians is at it again collaborating with Cakes Da Killa on He. She. They. Record label. Both Taste Test and What’s the Word were released on June 25th and are so much fun! We asked Proper Villians a few questions about the first tracks on his upcoming MUVALAND Vol. 2 arriving on July 16th. Check out this interview with Proper Villians below!

I knew when I heard the lyrics for Taste Test that I would be putting it on my summer playlist and playing it out at a club as soon as possible. I love the long intro and sassy high hats. What is your process for creating music with Cakes Da Killa? Did you create the beat with these lyrics in mind?

“All credit goes to Cakes on this song. I made the initial instrumental as a bit of a throw away, played it for him and he firmly stated, “This is our homage to Deee-Lite.”.

I’m a Deee-Lite fan. I’ve got a framed copy of World Clique, I’ve got some of Towa Tei’s solo records on Smile Communications, but Cakes is just on another level of Deee-Lite/Lady Miss Kier otaku obsession. We sat down and went through his favorite deep cuts from their albums and I reworked the instrumental and later his vocals to really catch the Deee-lite vibe.”

What’s the Word is a whole other vibe. I could easily be on the end of that intro phone call. You’ve captured the essence of nightlife with this track. What was your inspiration?

“The first inspiration was obviously “Mood Ring” which is a small bar in Bushwick that’s “the spot” to meet up at when you start a wild night in Brooklyn. Cakes and I did a tiny listening party there for Muvaland 1 during the lockdown. Even though I only DJ’ed for about 10 people (socially distanced) it was great to connect with people and it kept us going during the pandemic.

The second inspiration was Victor Calderone. I moved from Long Island to NYC right when he was at his peak, playing tribal house (and a bit of trance) every weekend at Webster Hall. I dug up/listened to a bunch of his old tribal/circuit party mixes just to get that old school New York sweaty vibe for the instrumental.”

HE.SHE. THEY. Record label is an excellent blueprint for the music industry in regards to inclusivity. What has it been like to work with them and how did your partnership come about?

“The partnership has been great! My entry point into nightlife was the tail end of the Limelight/Soundfactory/Twilo era here in NYC. My attendance at the Limelight in particular was a formative experience for me. It was the first “safe space” I had ever experienced, a place where you could not only meet and interact with people from all walks of life but also party with them.

My manager originally connected Cakes & myself with them and just checking out their parties online I was already impressed. EVERY party needs to be like this. As a label, I love their A&Ring and commitment to musical diversity. That they can put our hip-house record as well as electro, techno, and tech-house without it sounding weird or forced is no small feat.”

How does living in Brooklyn inspire and shape your music? Any new music trends you’ve experienced now that things are opening up again?

Funnily enough, I live in Midtown Manhattan, which is a bit of a cultural desert. It helps me focus on my work because in order to go clubbing or check out some live music I have to travel outside of my neighborhood. But I’m centrally located, so it’s just as easy for me to check out a club music night in Jersey City as a warehouse party in Brooklyn or disco thing downtown.

I don’t like to feel tied down to one “scene”.

I see you are playing FREQ at Mercury Lounge on July 17th and for The Luminescence Festival August 6-7, what else do you have coming up?

I’ve got a show in September at Webster Hall with Cakes Da Killa, DJ Sliink, Cookiee Kawaii, and Coco & Breezy.

I must know your favorite food! What is it? 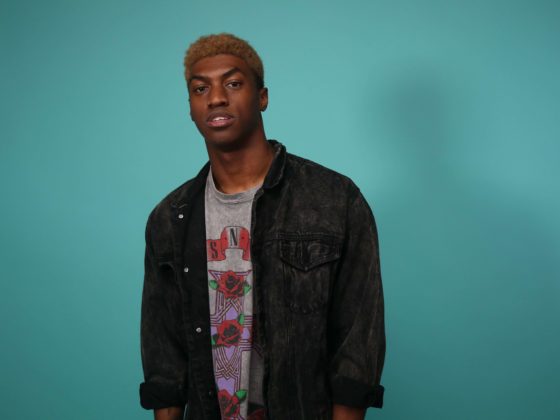 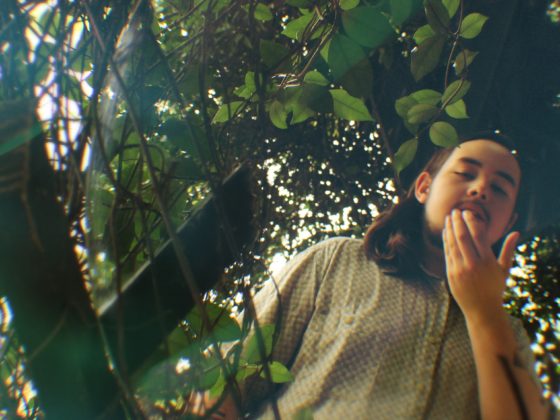