The festival season is in full effect and stacked lineups are in high supply. July is primed for a steady stream of awesome concerts in the SoCal region with Insomniac set as a main provider. From NGHTMRE & SLANDER’s string of Gud Vibration parties, to loaded rosters of the weekly Awakening shows, Insomniac is hosting the heat. Among their summer events this year is the first ever Project Z: a tag-team massive from the Bassrush and Basscon imprints. With a heavy bill of artist sets including Noisia, Snails, and a LUMBERJVCK X Midnight Tyrannosaurus B2B, Project Z is aiming to deliver “the largest bass event in North America.”

Though Project Z is bringing a list of massive performances, the biggest scheduled act of the night has to be the planned B2B2B of some of the biggest dub legends around: Doctor P, Cookie Monsta, and FuntCase. This group is a force to be reckoned with, and they have been killing the B2B game. We actually had a chance to catch up with them last August at Moonrise Festival where they performed their first official B2B2B. Here is our Publicity Director cheesing with the trio as Getter expectedly trolls in the background: Project Z is set to take place Saturday, July 16, at San Bernardino’s NOS Events Center. Physical tickets are currently shipping to attendees, with ticket sales already at the third price tier. If you are planning to make the wise decision of attending, it is time to secure that ticket. And if you are still on the fence, check out releases from the night’s lineup of artists: 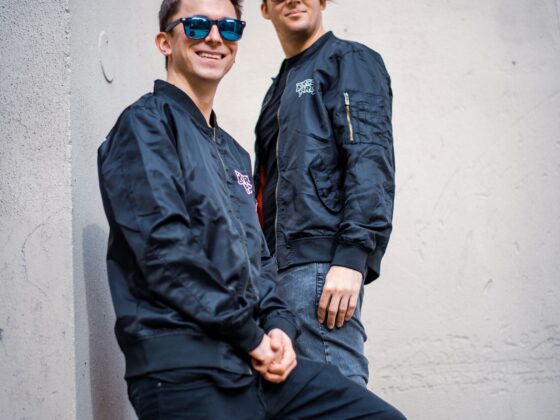