German producer, Luca Schreiner, is something of a master at re-imagining pop songs into feel-good deep/tropical house cuts. Signed to Ultra Music at only 23 years old, he’s remixed everyone from OMI to Matoma, Shaggy, and Pitbull and his music has reached over 50 million streams on Spotify alone. Luca joins us for the latest edition of Production Talk and shares some insight into vocal manipulation, sample pack companies, and label contracts.

DB: Hi Luca! Thanks for taking the time to discuss your productions with us.

Luca Schreiner: Thanks for having me!

DB: Talk us through your development as a producer. How did you learn music production?

Luca Schreiner: I’m not musically trained at all so I basically had to learn everything about music production from scratch and by trial and error. Watching YouTube tutorials was definitely super helpful in getting started and I’m still watching a lot of these videos every day to find new production tips.

DB: You recently spoke at the Mixcon 2018 DJ & Producer Convention where you were a part of artist panels and held a demo session. After listening to all of these demos, what would you say is the most common thing that limits advanced producers from achieving a truly “professional” track?

Luca Schreiner: I think what most of the producers are struggling with is the mixdown of a track. In the past I also tended to use a lot of plugins to achieve the mixdown I was aiming for, but most of the time overusing plugins on a track destroys the mix and it’s dynamics. So I would always say less is more, and rather find sounds that don’t need to be over-processed.

DB: Your latest remix of TYLERxCORDY’s Cheap Situation has some interesting pitched vocals at the drop. How did you process them?

Luca Schreiner: I actually took 3 different vocal tracks to achieve the sound I wanted in the drop. It’s a combination out of one high-pitched vocal stem and one low-pitched vocal stem. As these two were sounding a bit to robotic I also added a dry stem of the vocal to it, so this way it sounds a little more natural to me.

DB: Some producers recommend creating “your own sample packs” of samples you like to use consistently in productions. Is this something you do? Why or why not?

Luca Schreiner: I do have a folder that I’ve built over the past few years with sounds I use very often in my productions. I guess for my productions it’s a 50/50 split between these sounds that I use in all of my other productions and new sounds that I haven’t ever used before. I think that way you develop a characteristic sound but still bring in something fresh in every track, so no track sounds the same as the other ones.

DB: Speaking of samples, what are your favorite sample pack companies?

Luca Schreiner: I’m a big fan of Splice. I think it’s a phenomenal platform to find new samples without spending lots of money for instance on a sample pack out of where you only liked one specific sample.

Luca Schreiner: I always had some trouble getting my Stereo/Mid mix right. So what i’ve learned is that I always use a stereo frequency imager on my groups and make sure to get all the lower frequencies into mono and make sure that there’s no phase cancelation.

DB: If you could improve any one aspect of your productions what would it be?

Luca Schreiner: I think Mastering is a big field that you can always learn new things about. So I’d probably say that Mastering is something that I’d love to explore and improve a little more in the future.

DB: Many producers struggle with the business side of music – especially signing release contracts. With your experience on top labels, what are the most important things to look for from an artist’s perspective when signing a contract for a new release?

Luca Schreiner: I think it’s super important to see what the label will do in terms of promoting the release. In todays music business getting a track on Spotify or Apple Music isn’t that big of a deal anymore, so a label has to bring in something extra. I think if the label does not promote your record properly, it doesn’t matter what label you release on, since your track will have a hard time getting explored by listeners.

DB: You’ve just been told that you have to live in a submarine for a year. You get to take your DAW, 1 synth, and 3 plugins. What do you take with you?

Luca Schreiner: I would take Logic X as DAW, Serum as Synth and probably the iZotope Ozone, Focus One by Sick Individuals and the FabFilter Pro Q2 as Plugins with me.

DB: Finally, what’s in store for Luca Schreiner? Tell us about your upcoming releases, shows, and anything else you want the world to know!

Luca Schreiner: There’s a lot happening at the moment! On Friday, the 23rd of March, I released a brand new remix for Kelly Clarkson’s latest track, “I Don’t Think About You“ on Atlantic Records, which I’m super excited about! Touring-wise I’ll be playing at the World Club Cruise in April together with Robin Schulz, Lucas & Steve and many more as well as at many other great shows that I can hopefully announce very soon! 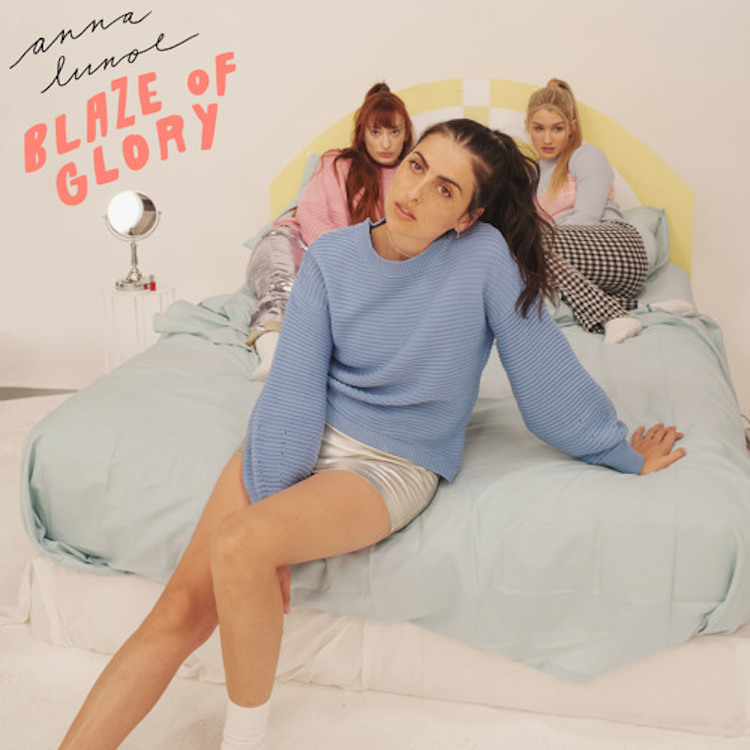 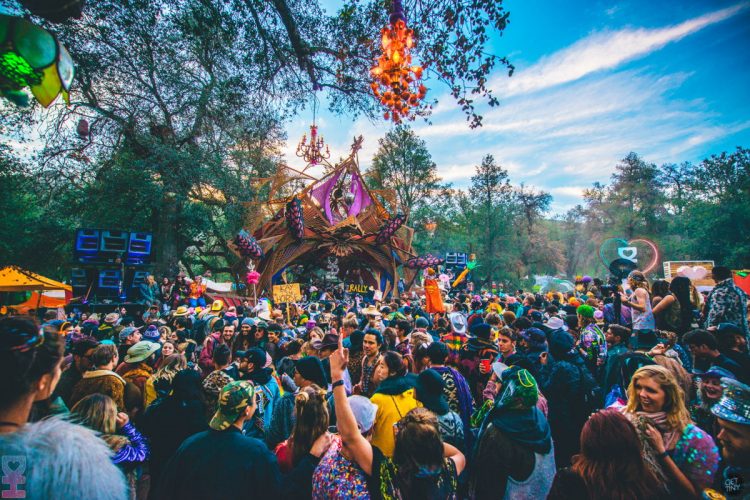 Desert Hearts Is Back With A Packed Lineup for 2018