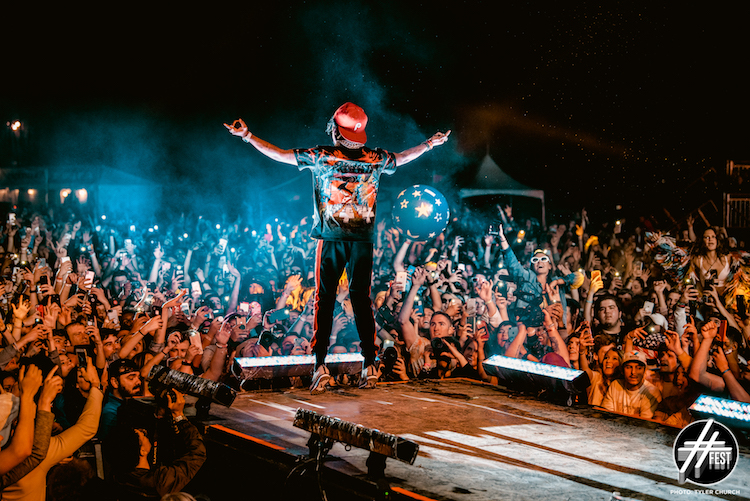 Prime Social Group, an event company out of Ohio, is putting on a whopping 11 events this year. Kicking off next month and extending through the end of the year, PSG will have its hands full for the remainder of 2019, to our delight.

First up on the calendar of events is Prime Social Group’s 17th edition of #FEST (it’s called Numbers Fest, guys, get it right). Artists set to play at the event include Rae Sremmurd, Rich the Kid, Shaun Frank, Boombox Cartel, and the famed Jersey Shore star DJ Pauly D. Following #FEST is Prime Social Group’s namesake festival, PRIME Music Festival, which will see two installments in both Raleigh and Lansing. PRIME Music Festival’s lineup is more rooted in the EDM scene, with artists like RL Grime and Chris Lake billed for the event.

Prime Social Group is a fast-growing promotions company and is really nailing down a specific style, demographic, and location for its events. With a host of A-list hip-hop and EDM artists at the helm, PSG aims to target college-aged kids in the midwest, giving its events a certain youthful energy, vibrancy, and style.

“2019 is shaping up to be our biggest year yet,” says Prime co-founder Adam Lynn. “With the additions to our festival portfolio, we are going to keep pushing the envelope with genre-crossing lineups. Bringing A-list performers to markets that don’t typically get that level of talent, it’s exciting!”

Prime Social Group has its work cut out for itself this year, but all you have to do is grab your friends and a ticket to one (or more) of its many events. Check out the complete calendar below! 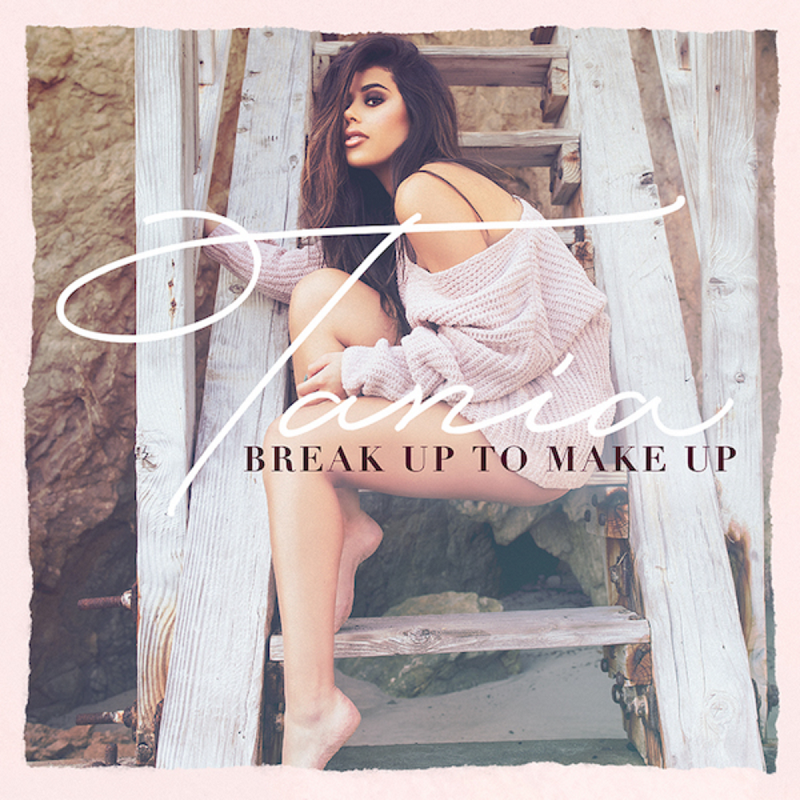 Tania “Breaks Up To Make Up” 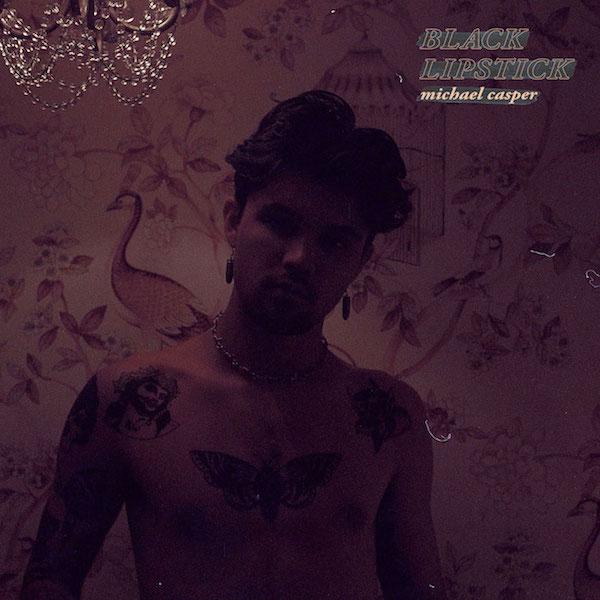