With a massive trend towards DJs and producers beginning their own imprints, colonizing a group of fellow artists to define a signature sound, Michael Brun announced the launch of his new label Kid Coconut. Brun decided to debut his brand new original mix, “Zenith,” as the first tune on the label. While acting as a vehicle for his musical output, such as dynamic debut release, “Zenith,” on July 21st, the label will also seek to showcase and develop Haitian artists who would otherwise lack access to such exposure. Kid Coconut will let people hear the unfettered spectrum of my music,” says Brun. “From the progressive melodic big-room sound, to my deeper club-oriented music, and a host of Haitian and Caribbean influenced cuts that I’m so excited to share.

Brunch most recently closed out the Sahara Tent at this year’s Coachella Music Festival in Indio, California, and has been aggressively touring throughout a smashing 2014. Look for Kid Coconut to release a diverse range of styles, sounds, and artists. Enjoy! 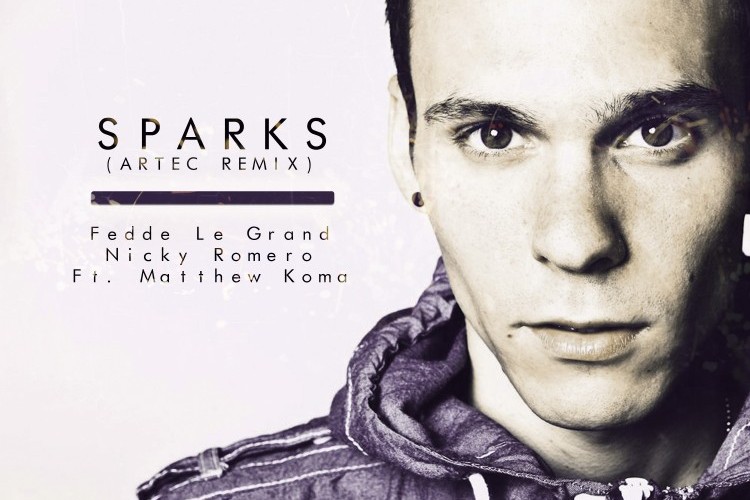