Multi-faceted singer, songwriter, and producer Johnny Burgos just released his sensual and smooth future-soul single “Creepin.” Drawing from a myriad of influences such as Michael Jackson and D’Angelo, “Creepin” seamlessly fuses together elements from genres such as 90s R&B, pop, hip-hop, and blues. Burgos showcases his unique creative vision through his deeply introspective and emotive vocals replete with melodic resonance and fervor. Vulnerable and raw at its core, “Creepin” examines unfaithfulness and the potential toll it can take on people. Burgos had this to say about the track release, “Despite its smoothness, ‘Creepin’ is a pretty loaded song for me. I wrote it in retrospect, about my battle with the physical and emotional rush of infidelity, over the guilt and weight of its consequences.”

Especially inspired by his uncle and world-class percussionist, Andre Martinez, Johnny grew a fascination with the percussive rhythms of salsa and soul music, eventually manifesting into a devoted passion for hip-hop. In the early stages of his music career, Johnny co-produced beats with long-time collaborator and friend, DJ Skizz, for hip-hop luminaries such as Mobb Deep and M.O.P. With an exciting schedule of releases planned for the remainder of 2019, the future is looking bright for this talented Brooklyn-based solo artist.

Listen to “Creepin” on Spotify here. 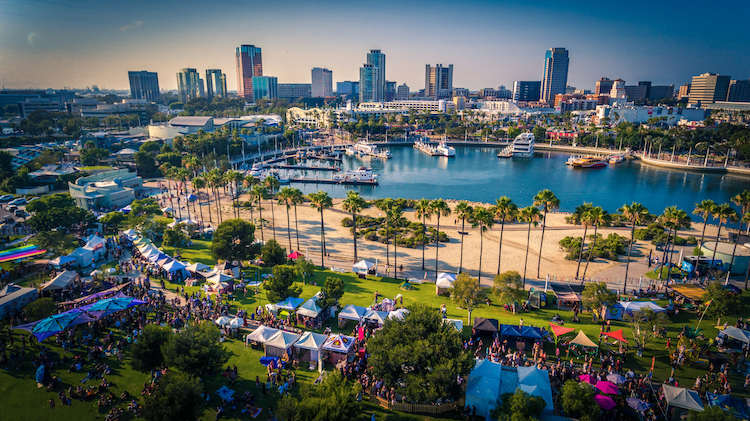 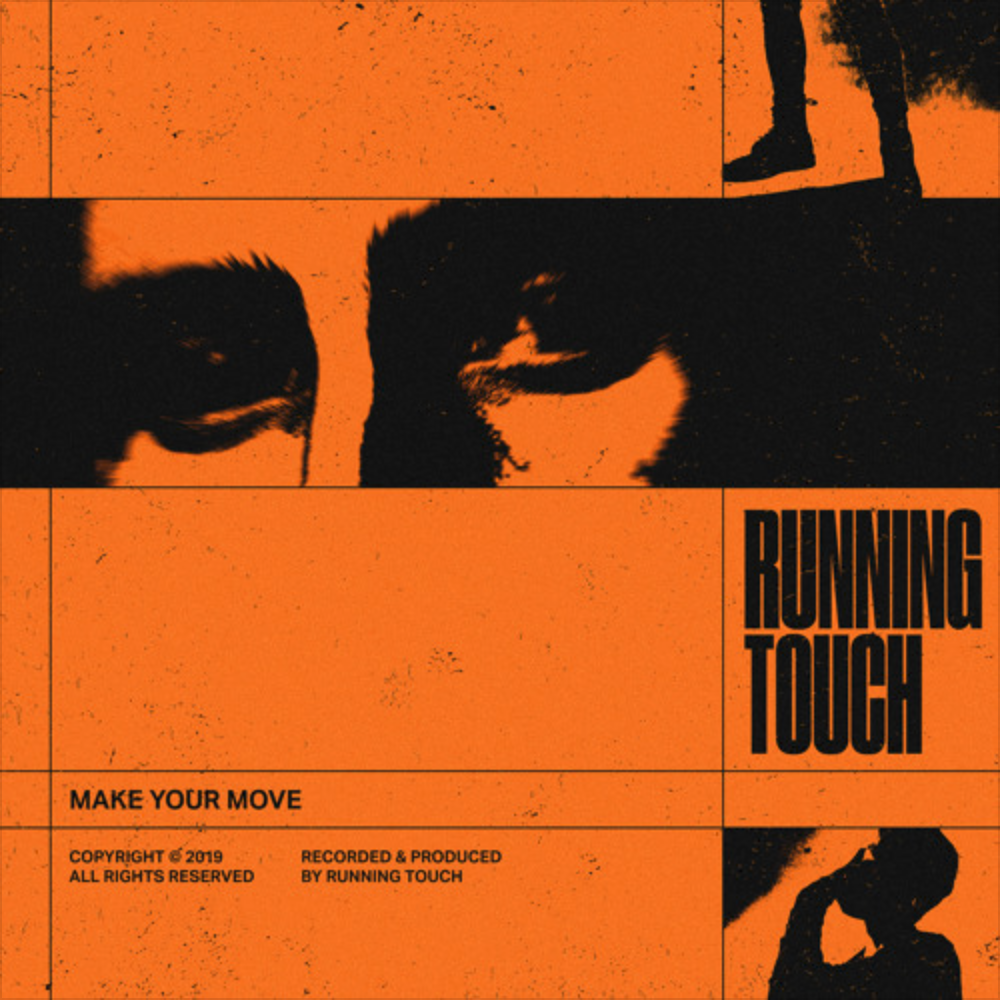 Running Touch Asks You To “Make Your Move”