We’re excited to premiere “No Games,” the latest release from Toronto-based electronic music artist Sickick. Known for performing with a mask — to keep the focus on the music rather than the person behind the mic — over the years Sickick has developed a sound he refers to as “Sickhop” — a genre-bending blend of dark R&B and melodic dance music.

Although he’s known for keeping his identity under wraps, “No Games” provides an intimate look at the artist as he comments on what it’s like to love someone who’s used to playing games. Sickick’s smooth production and aching lyrics speak directly to the listener, bringing you into Sickick’s mind. With each repetition of the chorus — “My love is not a game” — you’re brought more and more onto his side so that by the end of the song, you’re left hoping that the recipient of his heartfelt message does cut the shit and stop playing games.

Check out Sickick’s Soundcloud, Facebook, and Instagram for more tracks — including covers of Rihanna’s “Work” and Ed Sheeran’s “Shape of You,” the latter of which contains an awesome surprise.

Tuning in from Washington, DC is Garrett, a twenty-something that enjoys good coffee, candlelit dinners, and longs walks on the beach. With interests not only in house music, but also indie and alternative, you'll find him anywhere there is live music, from the front row of Total Enormous Extinct Dinosaurs to a mellow night with Bear's Den. Check in for coverage from a few shows and festivals in DC, and tweet any recommendations to @GLHoppin. 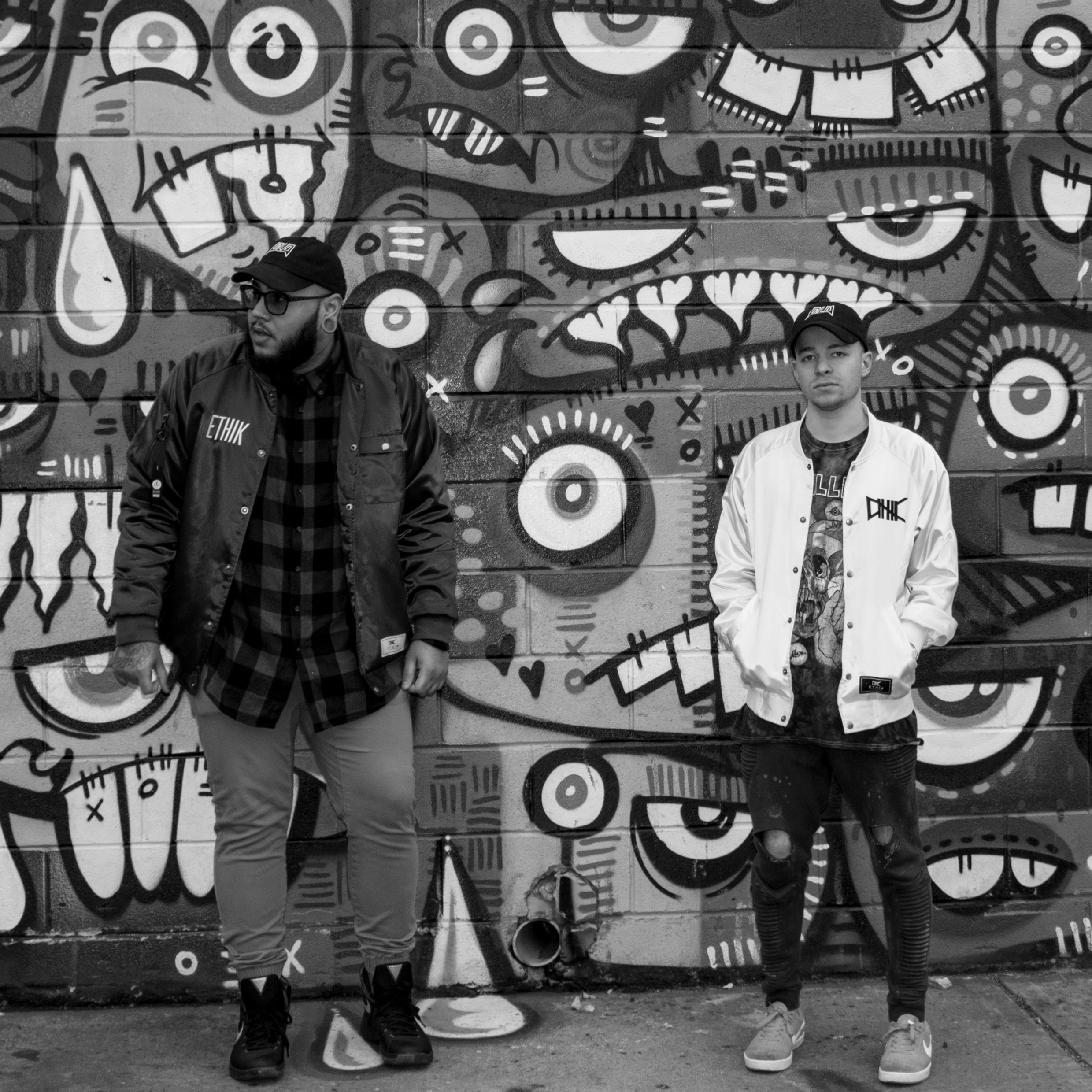 Get to Know GLD Before Their “Wrath” Takes Webster Hall Tonight